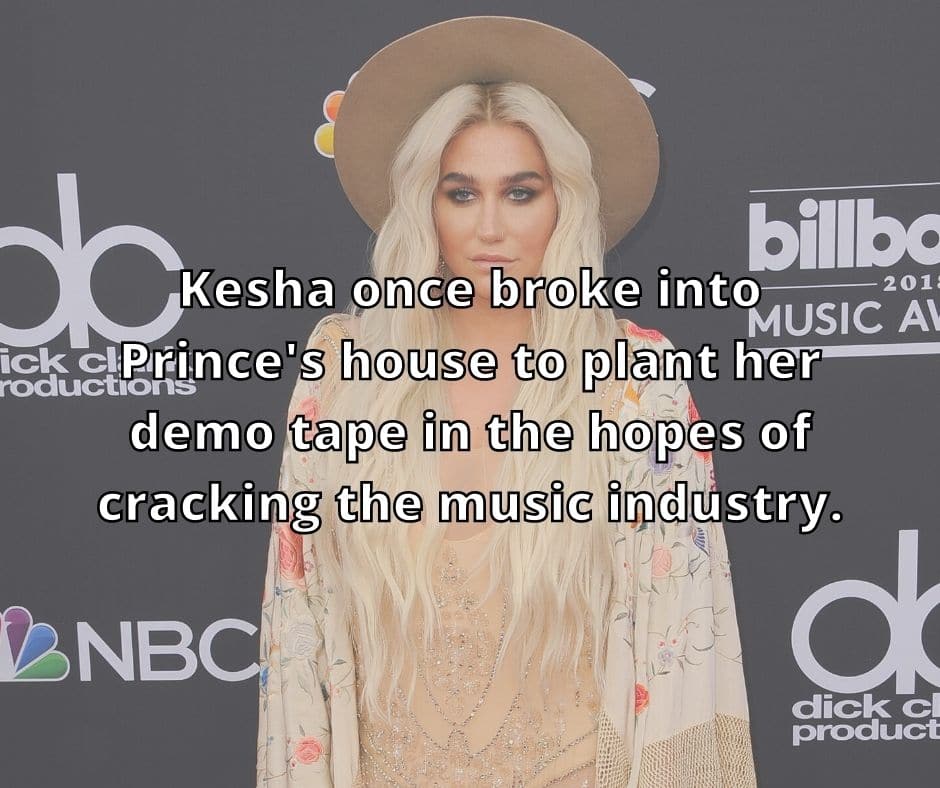 After years of being told that stars are just like us, it’s still hard to believe that’s anywhere near true. Unless you casually have millions of followers on Instagram, it’s safe to say that there’s quite a bit that separates us regular-folk from modern-day celebrities.

While some of the differences are obvious, there’s more to these celebs that meets the eye. Check out 10 wild celebrity facts that will definitely shock you.

3. The real man behind the Cage.

4. What a drastic career change.

Christopher Walken used to be a lion tamer.

Oprah Winfrey’s real name is technically “Orpah” because it was spelled wrong on her birth certificate.

Kesha once broke into Prince’s house to plant her demo tape in the hopes of cracking the music industry.

Rebel Wilson became an actor after contracting malaria and hallucinating that she’d won an Oscar.

Harry Styles almost didn’t make his X Factor audition because he was hospitalized after coughing up blood.