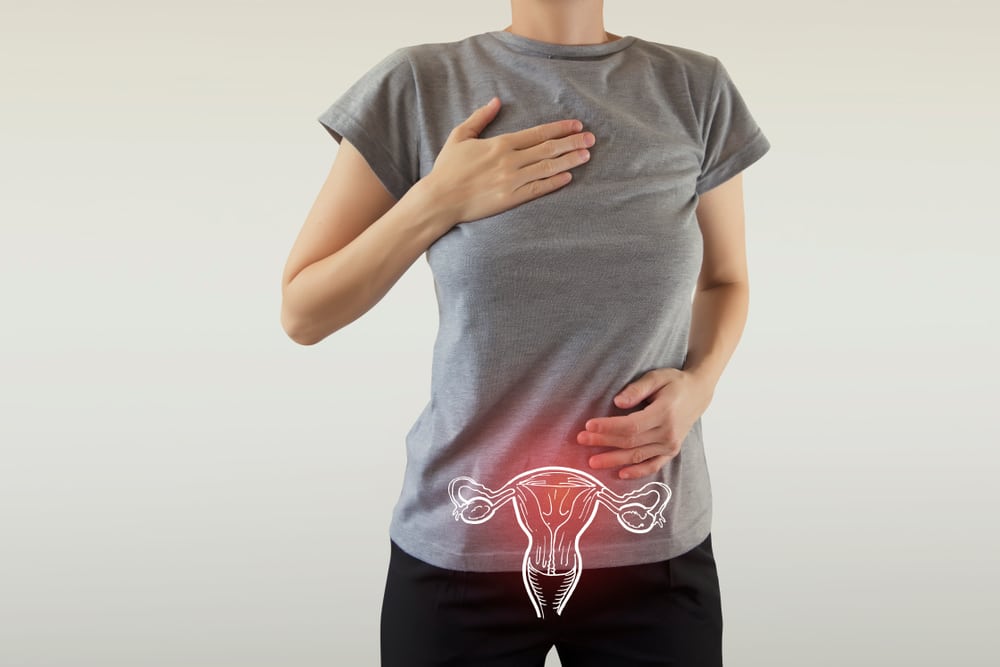 Cervical cancer is the second most common type of cancer in women, affecting almost 12,000 women in the United States each year. Fortunately, thanks to regular Pap smear testing, many cases of cervical cancer are detected at an early stage, when it’s easier to treat successfully. Cervical cancer has many causes that fall into two categories: infectious and non-infectious causes.

Read on to learn more about the causes of cervical cancer and ways you can prevent this illness from affecting you or someone you love.

HPV is widely considered the first step towards cervical cancer, despite the condition itself being generally harmless and treatable. The World Health Organization attributes 70 percent of cervical cancer cases to HPV types 16 and 18.

Of course, STDs and STIs are not the only causes of cervical cancer, next, we have a lifestyle consideration…

One study showed smoking can highly affect the DNA of cervical cells. And unfortunately, this damage can trigger cervical cancer. Therefore, women who smoke frequently are twice as vulnerable to getting this cancer than those who do not smoke.

Even hormonal contraceptives can put people at risk…

Research published in the Lancer notes that frequent intake of oral contraceptives through the years increases the risk of getting cervical cancer. This risk, however, declines when usage stops altogether. As such, it’s no wonder many people explore non-hormonal birth control methods.

Engaging With Many Sexual Partners

Not only does having multiple sexual partners (or if a partner has had a similar amount of sexual partners) put people at risk for STIs, but it can also make them prone to cervical cancer.

Of course, when sexual activities begin can also be a risk factor…

Italian gynecologist Dr. Silvia Franceschi reports that girls who become sexually active in their teenage years have an increased risk of getting HPV or developing cervical cancer in the future.

Being resistant to health conditions is truly a precious commodity, as our next factor proves…

Having poor health makes people vulnerable to a host of diseases, health conditions, and even cancers. A weak immune system only increases a person’s chances of getting cervical cancer.

Sometimes, personal habits can even increase your risk for cancer…

Multiple full-term pregnancies may cause hormonal changes and weaken the immune system, which can make women prone to HPV infections or cancer growth. Those who have had pregnancies when they were aged 20 or younger are also at risk for late-life cervical cancer.

Unfortunately, not all risk factors are within your control…

Women who are in their mid-30s to late 40s are at high risk of developing cervical cancer, according to the American Cancer Society. For this reason, it’s essential that women of all ages continue to visit their doctors, including their gynecologists, at least once per year.