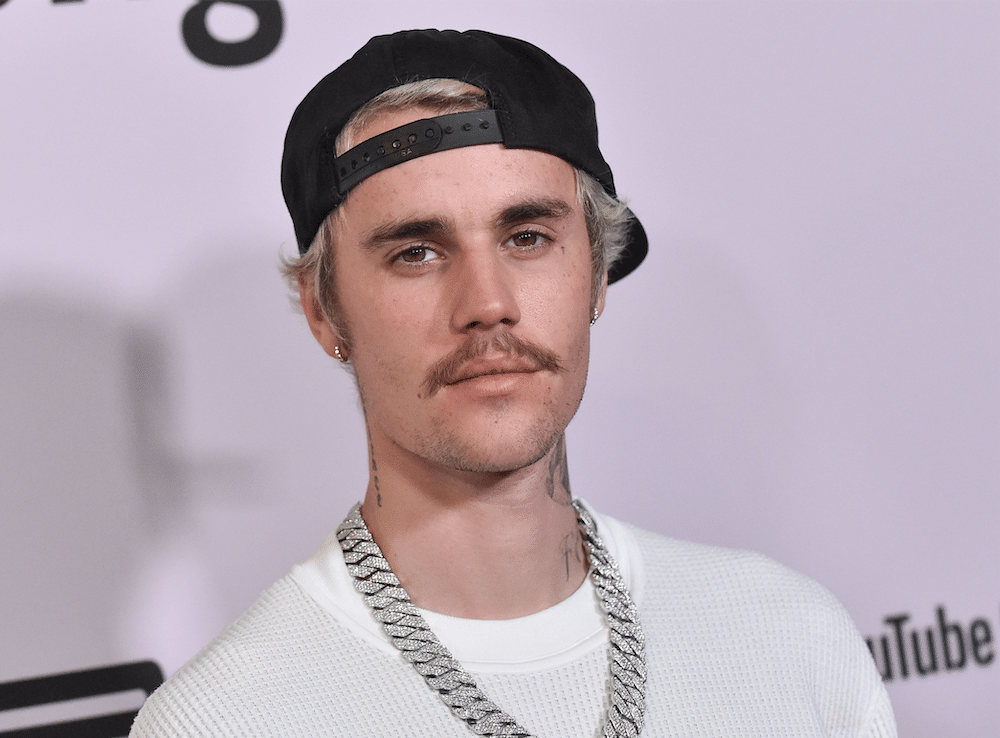 Discovered at the young age of just 13 years-old, Justin Bieber has been in the world’s spotlight for just over 13 years. While most know him for his stunning vocals and his killer dance moves, there’s a lot more to this celeb than what meets the eye. Check out 10 facts about Justin Bieber that you probably didn’t know before!

1. He has his own clothing line.

Founded in 2018, Bieber released his fashion line, Drew House, which is named after his middle name. This unisex fashion line consists of several items including shorts, hoodies, and t-shirts. These genderfluid clothes are made ethically in Los Angeles and are aimed to be as inclusive as possible, as they offer sizes ranging from XS to 2XL.

At the young age of 2 years-old, Bieber received his first drum set. Two years later, he began teaching himself how to play. From then on, he learned how to play guitar, piano, and trumpet, all by himself!

In February of 2008, Bieber’s mom posted a video of him performing on YouTube as a way of sharing his singing with his family. To their surprise, Bieber quickly became an online sensation, resulting in his discovering by Scooter Braun, who later became his manager.

4. He bought a house for his family.

When he was just 19 years old, Justin Bieber used his funds from his ever-growing fame to buy his father and his half-siblings a home. This five-bedroom home cost him a whopping $850,000, but the cost didn’t matter to Bieber, as he reportedly wanted to make sure that they had a nice, safe place to live.

The Rubix Cube puzzle has been stumping people since its release in 1974. While it might be hard for a lot of people, it definitely isn’t for Bieber, as he can solve it in under 2 minutes.

6. He almost auditioned for American Idol.

While Justin Bieber may have received his big-break from his viral YouTube video, he had an alternative plan before he became an online sensation. According to an interview he had with MTV News, Justin Bieber stated that he’d always planned on trying out for American Idol when he turned 16. Luckily, he had a faster route to fame thanks to YouTube.

It might be surprising, but Justin Bieber has acquired 60 tattoos over the years. The Canadian singer got his first tattoo when he was just 16 years-old, and since then, he’s gotten them all over his body to cover his arms, chest, and his legs.

8. He had four songs in the top 40 before releasing his first album.

Before it was released, Justin Bieber dropped four singles from his first album. To his surprise, those four singles became a Billboard top 40 hits before the release, making him the only solo artist in history with this accomplishment.

According to a leaked list of Justin’s dressing room requests from music journalist Arjun S Ravi, he has had several bizarre requests. These include a Rolls Royce, a Jacuzzi, and an Indian yoga casket filled with essential oils and books on chakras to be left in his hotel suite. The star even banned lilies from his presence.

10. A lock of his hair was sold on eBay for charity.

In 2011, Bieber gave a lock of his hair to Ellen DeGeneres, to auction off and donate the funds to an animal rights group called “Gentle Barn Foundation.” The hair generated a whopping $40,668 once it was sold.