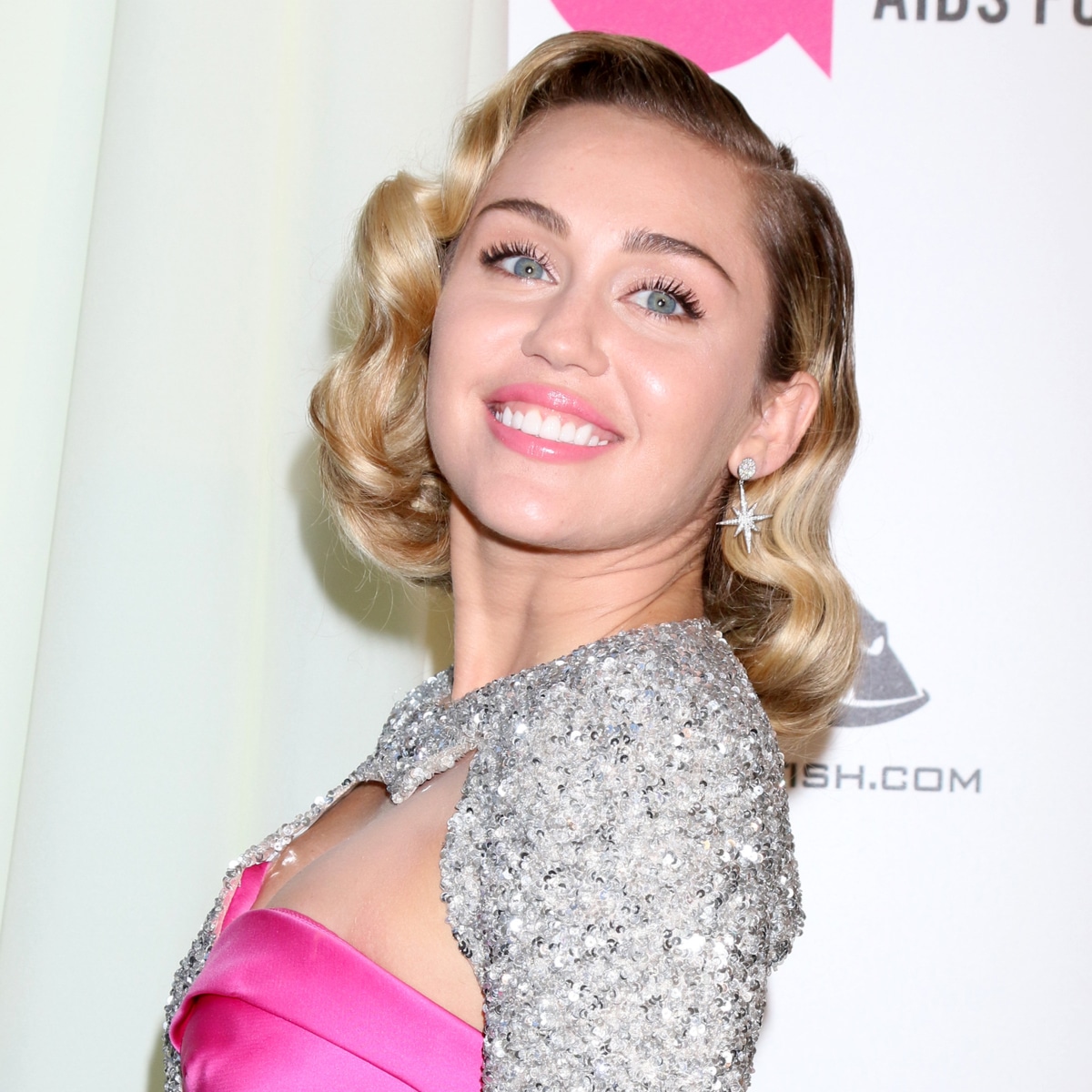 From her time on Hannah Montana to her smash-hit songs, Miley Cyrus has been in the public eye for over 19 years. While most of the world knows her for her voice and her acting abilities, there’s a lot more to this star than meets the eye. Keep reading to discover 10 more facts about Miley Cyrus that you probably didn’t know before!

1. Her name hasn’t always been Miley.

While the world knows her as Miley Cyrus, she was originally named Destiny Hope Cyrus. After being called the nickname “Smiley” throughout her childhood years, the star eventually changed her name to Miley in 2008.

According to her father, Billy Ray Cyrus, her original name had a meaningful purpose behind it. In an interview with Piers Morgan, he said, “Her name was originally Destiny Hope, I had given her the name before she was born because I had a vision. I felt it was her destiny to bring hope to the world.”

2. Her godmother is Dolly Parton.

If you were an avid watcher of Hannah Montana, you might’ve seen Dolly Parton appear in the season one episode “God Golly Miss Dolly.” In the show, she plays Miley’s aunt, but in real life, she’s actually the star’s godmother.

Contrary to popular belief, Miley Cyrus had a different acting gig before her launch into the spotlight on Hannah Montana. When she was just nine years-old, Cyrus began her acting career on the show Doc.

This medical drama starred her father Billy Ray Cyrus, allowing her to appear in three episodes of the series’ five-season run.

4. She originally auditioned to be Hannah Montana’s best friend.

Before obtaining the starring role of Disney’s Hannah Montana, Cyrus originally auditioned for the role of Hannah Montana’s best friend, Lily Truscott. After she auditioned, though, the casting directors encouraged her to try for Hannah’s part, and the rest was history.

Miley Cyrus is a country girl at heart. According to an interview with Paper magazine, her childhood took place on a 500-acre farm. There, she’d wake up early in the morning and, “ride a dirt bike around in the nude.”

7. She sticks her tongue out for a reason.

After years of sticking her tongue out in photos, this pose has become one of her signature looks. But, there’s actually a reason behind the pose. Apparently, Miley sticks her tongue out because she gets nervous for photos and believes she doesn’t know how to smile properly.

In 2013, Miley Cyrus was the most Google-searched person of the year. This means that Cyrus topped Lady Gaga, Obama, and even God. With 1 billion google searches, the number has only increased from there.

9. She started the Happy Hippie Foundation.

In 2015, Miley Cyrus launched the Happy Hippie Foundation, whos mission is to, “rally young people to fight injustice facing homeless youth, LGBTQ youth and other vulnerable populations,” according to their website.

10. She has a heart condition called tachycardia.

Tachycardia refers to having a heart rate that’s too fast, or over 100 beats per minute. In her memoir “Miles to Go,” Cyrus discussed how the condition isn’t a danger to her health. She said, “The type of tachycardia I have isn’t dangerous. It won’t hurt me, but it does bother me. There is never a time onstage when I’m not thinking about my heart.”