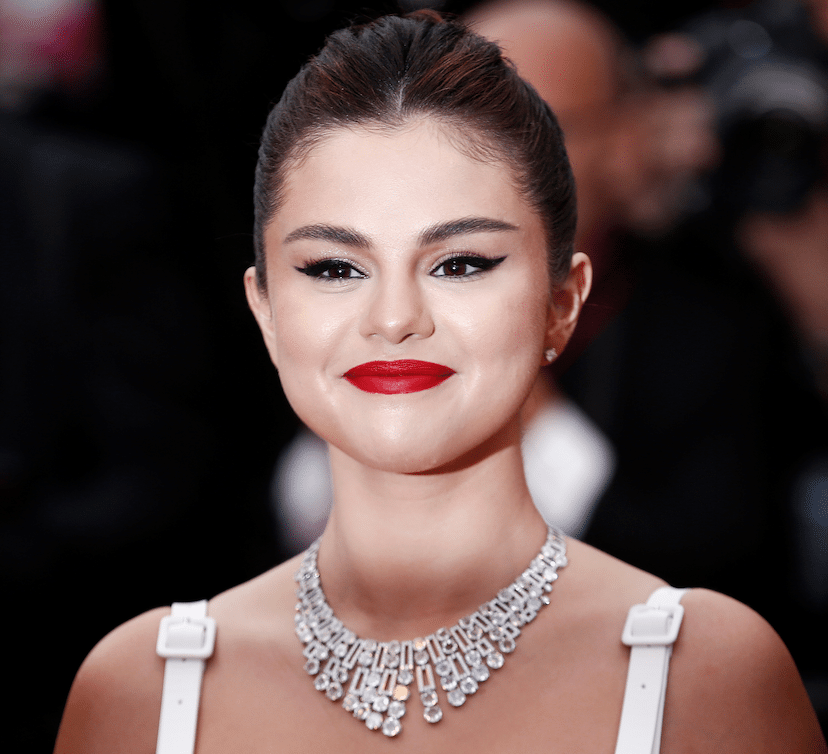 From her breakout role in Disney’s Wizards of Waverly place to her chart-topping songs, Selena Gomez has been in the spotlight for quite some time now. While you may know her for her music and acting, there’s a lot more to this star than what meets the eye. Read on to discover 10 facts about Selena Gomez that you probably didn’t know.

1. She had a different career plan before stardom.

Before Selena Gomez was launched into the Hollywood spotlight, she had previously planned to take up her love for cooking and become a chef. She has previously expressed her love for cooking, making it clear that it’s one of her strongest passions. Today, you can find her very own cooking show, Selena + Chef, on HBO Max.

From 2002-2004, Selena began her transition into a teenage star when she obtained her first acting job on the once-popular show, Barney & Friends. Starring alongside other popular stars like Demi Lovato, Gomez had a chance to further her love for acting at the young age of just 10 years old.

Back in 2008, Selena and Demi’s friendship was stronger than ever. So much so that the two began filming short video segments to publish on Demi’s YouTube channel. These videos featured everything from short vlogs to Q&A’s and allowed us to get a glimpse into their friendship.

4. She began her Disney journey with small appearances.

Before starring as Alex Russo in Disney’s Wizards of Waverly Place, Gomez appeared in other roles on the channel, such as her role as Cody’s short-term girlfriend on The Suite Life of Zack and Cody. After that, she slowly worked her way up the totem pole and eventually landed her role as Alex Russo that launched her into the spotlight.

5. She has struggled with her mental health in the past.

Most celebrities that began their stardom at a young age have succumbed to the pressures that come with it. It can’t be easy being in the spotlight, as the world gets an inside-look at practically everything you do. Because of this, Gomez has struggled with anxiety and depression throughout her life, making her a strong advocate for mental health awareness today.

7. She has been to rehab multiple times.

Selena Gomez has checked herself into rehab multiple times, but not for the reasons you might be thinking. Starting off in 2014, Gomez checked into rehab as a moment to chill after being diagnosed with the auto-immune disease lupus.

8. She was the youngest UNICEF ambassador.

Gomez has always had a strong compassion for other people, which is why she became interested in UNICEF, a humanitarian aid organization. In the year 2009, Selena Gomez became the youngest UNICEF Ambassador in the history of the organization.

In Horton Hears a Who, Selena Gomez lent her voice to the movie as Steve Carrell’s daughter. Surprisingly enough, she was the voice of all 90 of them, making her quite an essential role in the production.

10. She has had three platinum singles.

If it weren’t already obvious enough, Gomez has had quite a successful career in the music industry. In her time as a music artist, she has had 3 RIAA Platinum Singles “Naturally”, “Who says,” and “Love you Like a Love Song”. Not only that, but she has also has had three Golden albums.