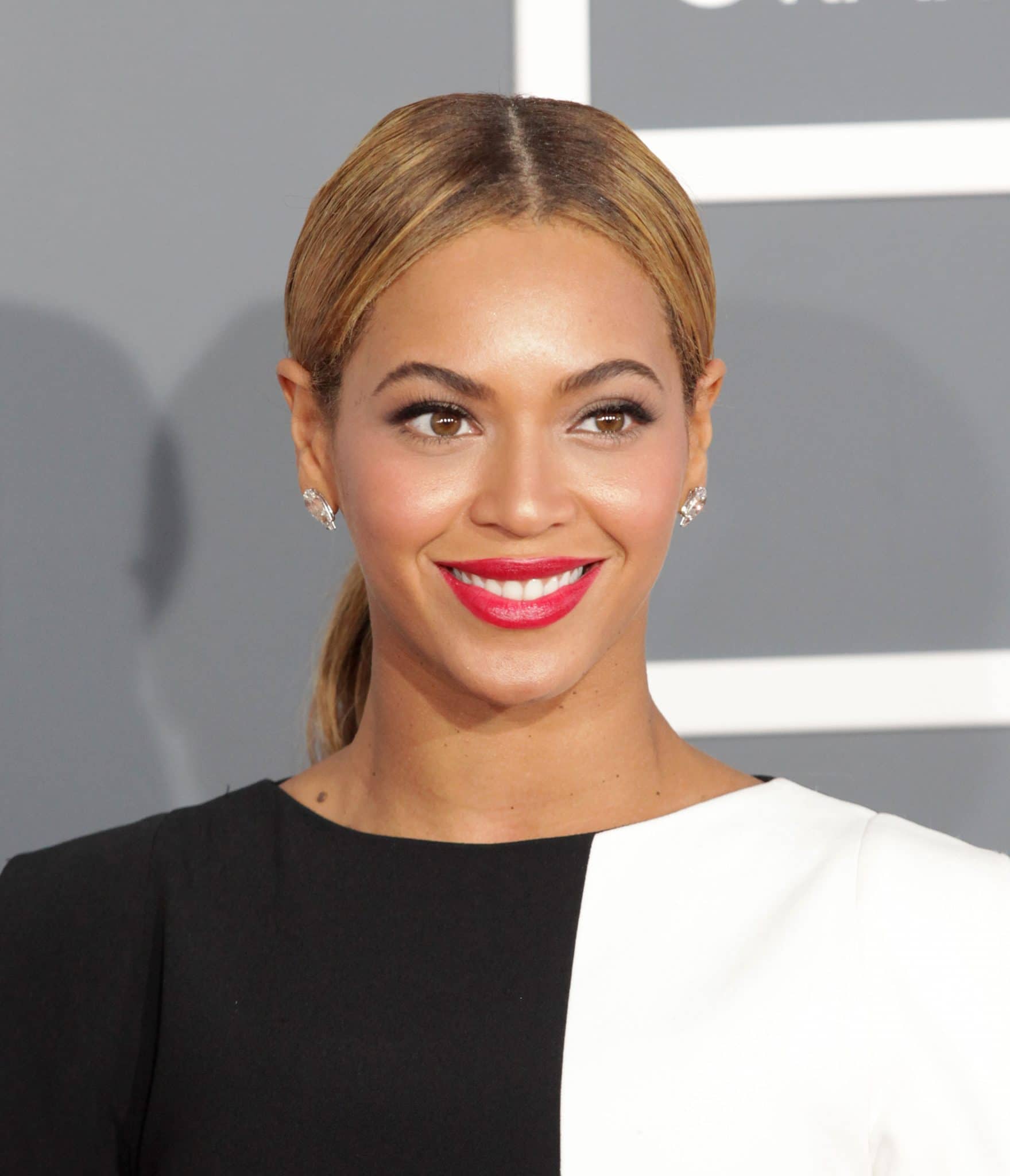 Since the late 1990s, Beyoncé Giselle Knowles-Carter has been in the public eye. Today, she’s one of the most well-known, popular artists that is universally loved by practically everyone. Whether you’re apart of the Beyhive or not, she’s hard not to love. Check out 10 facts about this star that you might not have known before.

1. She wrote one of her most popular songs in just two hours.

In 2002, Beyoncé’s record producer, Rich Harrison, had to fight for the publishing of the now-popular song, ‘Crazy in Love’. Back then, his colleagues weren’t “digging the beat.”

Luckily, he was able to convince them, making the song one of her most popular hits to date. The song is even more impressive knowing that it was written by Queen Bey herself in just two hours—with a hangover!

2. ‘The Beyoncé Experience’ grossed over $24 million.

In 2007, Beyoncé took the stage on her tour titled ‘The Beyoncé Experience’, which definitely delivered on its name. In fact, fans of the singer were so excited for the tour, it ended up accumulating over $24 million in profits.

3. Beyoncé developed the first verse of ‘Partition’ on a whim.

Just when you thought Beyoncé couldn’t get any more impressive, she does. In the making of her hit song ‘Partition’, she rapped the first verse completely off the cuff, without even writing any of the lyrics down.

4. Beyonce added a word to the Oxford English Dictionary without even trying.

Back in her time in the girl group Destiny’s Child, the song ‘Bootylicious’ was released. After it became a hit worldwide in 2002, the title of the song was added to the Oxford English Dictionary.

5. The release of her surprise album, Beyoncé, did a number on Twitter.

Back in 2013, Beyoncé released an album titled after her name as a surprise to fans. Shortly after, the announcement went viral on Twitter, generating over 1.2 million tweets from fans in just 12 hours.

The release of her self-titled album, ‘Beyoncé’ wasn’t the only one to cause an uproar on Twitter. In fact, her performance at the Super Bowl XLVII halftime show in 2013 generated 268,000 tweets per minute.

Throughout her lengthy career, Beyoncé has accumulated many awards. The most impressive of the bunch, though, has to be her well-deserving 22 Grammy Awards that she’s received.

At just 12 years-old, Beyoncé was featured on ‘Star Search’, one of the most popular talent shows on TV in 1993. In the show, she was a member of the band ‘Girl Tyme’ and they came in second place.

Beyoncé’s favorite number is 4 and for a good reason. Her mom was born on January 4th, she became married on April 4th, her birthday is September 4th, and her husband’s birthday is December 4th. She loves the number so much that she even named her fourth studio album ‘4’.

10. She’s been preforming since she was little.

As a child, Beyoncé’ won more than 30 singing and dancing competitions. acting as a great foundation for her career ahead. From this, it’s evident that the star has always been talented.