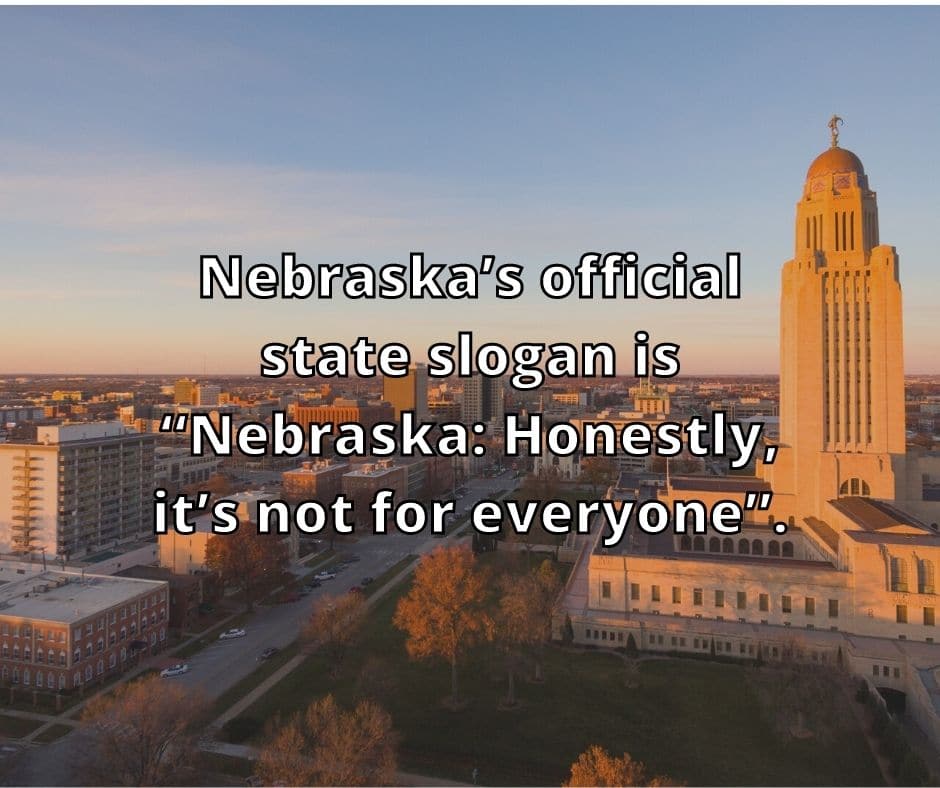 No matter the social situation you’re put in, it’s always a good idea to have some random facts on hand. Check out our list of 10 random but interesting facts that might surprise you.

2. A pretty literal name for an island.

There is an island called “Just Enough Room”, where there’s just enough room for a tree and a house.

3. Who knew Sonic’s real name was so fancy?

Standing around burns calories. On average, a 150-pound person burns 114 calories per hour while standing and doing nothing.

Baked beans are actually not baked, but stewed.

“Digging a hole to China” is theoretically possible if you start in Argentina.

Nebraska’s official state slogan is “Nebraska: Honestly, it’s not for everyone”.

8. You get the best of both worlds.

The office Treasurer of the United States has been held by women since 1949.

10. Who knew alligators could be so polite?

Alligators will give manatees the right of way if they are swimming near each other.