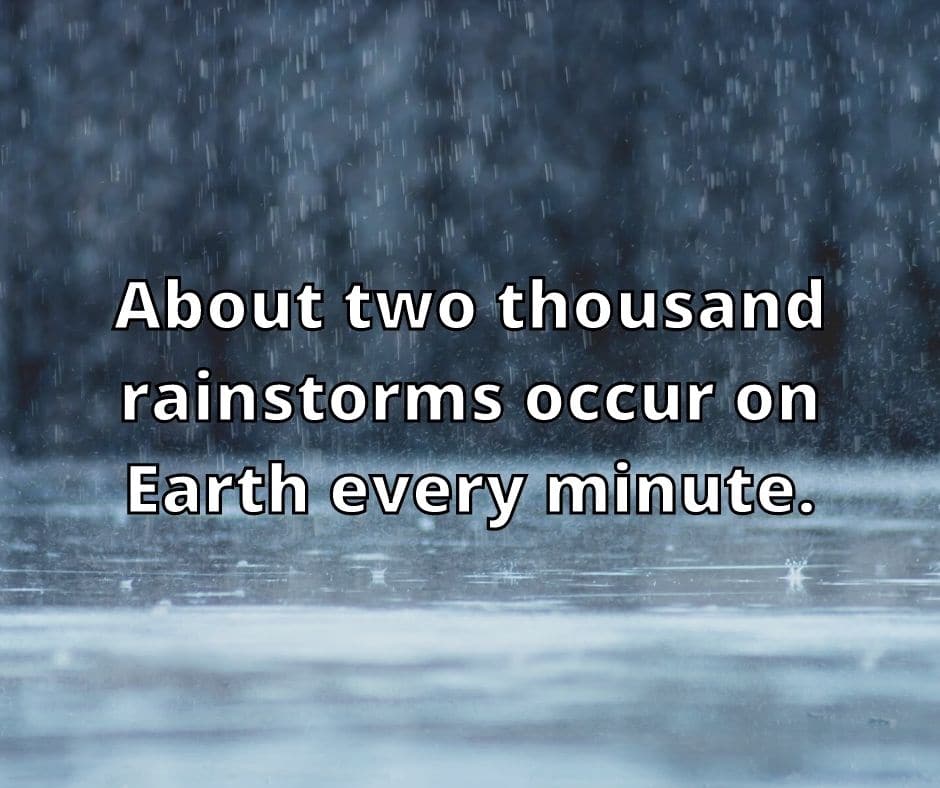 There’s nothing like a good ole fashioned fun fact to break the ice in any conversation. Whether you need a random fact for trivia or to end an awkward silence, little-known facts can be quite purposeful. Here are 10 random facts that might surprise you. Check them out!

It’s impossible to burp in space. The lack of gravity in space prevents air in your stomach from separating and rising up from food you’ve eaten.

2. A never-ending hunger for ants.

3. I guess we should always be ready.

There are 18 volcanoes in the United States with the potential to erupt again.

Samuel L. Jackson was a cheerleader in college.

About two thousand rainstorms occur on Earth every minute.

6. Shoutout to the ancient Egyptians.

Ancient Egyptians invented many items we still use today, such as pens, keys, locks, and toothpaste.

8. Would an elephant jump cause an Earthquake?

Elephants are unable to jump.

Winston Churchill smoked an average of 10 cigars a day.

UPS delivers about 20 billion cards and gifts during the holiday season.