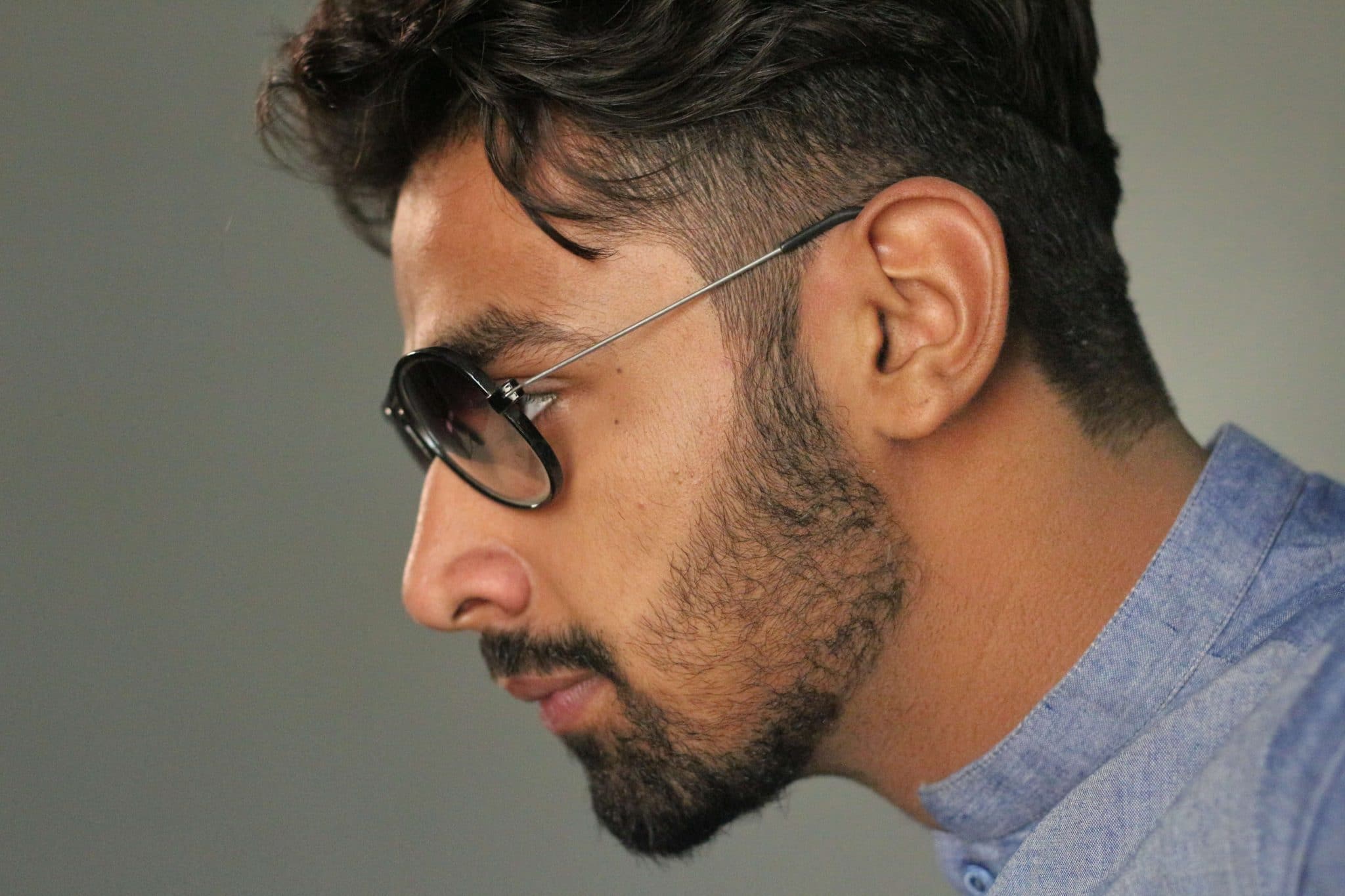 When a man grows a beard, everything changes. The way people look at him, the way he feels, his daily routine; the list goes on and on. As beards become more and more popular throughout the years, you can see men of all shapes and sizes bearded up in every environment imaginable. But, the science behind growing a beard may surprise you. Here’s some scientific studies that will make you want to sprout your beard into action!

If you’re a lover of the outdoors, good news! Your beard serves as built-in sunscreen for your face. Just as the hair on your head protects your scalp from harmful sun rays, beards guard your chin, cheeks, and upper lip from turning as red as a lobster.

In a recent study by professors at The University of Queensland, it was found that “beards can protect you from 90-95 per cent of harmful UV rays with a UPF (ultraviolet protection factor) of up to 21.” That means the risk of skin cancer is automatically reduced dramatically just by growing some facial hair. But if you save time putting on sunscreen, do you save time in your everyday life as well?

According to The Bluebeards Revenge, men spend 45 days of their lives shaving. That means 62,520 minutes and 1,092 hours are spent taking a sharp metal razor to the face to get the baby-faced, clean-shaven look that some desire.

But no matter how aggressive and precise your shave is, the stubborn bristles are bound to grow back little by little every day, which is why ditching your shaving routine altogether is extremely beneficial. Take back the 1,000+ hours missed on shaving in your life and put that time to something more productive! But beards don’t just boost productivity; they also boost your overall attractiveness as well.

Although beauty is in the eye of the beholder, research proves that a healthy, well-groomed beard automatically makes a guy more appealing. When researchers from The University of Queensland decided to explore the scientific effects of facial hair, they found in their study that a majority of the women surveyed preferred a bearded beauty over a hairless hunk. If you were looking for a sign to start growing out your beard, now is the time! Plus, winter will be here sooner than you know it, so how does having a beard benefit you then?

Ever wonder what Santa Claus’s beard is good for? Whether he’s delivering presents or at the North Pole, his fluffy, thick beard keeps him nice and toasty. When you sprout a beard on your face, it does the exactly the same.

According to Popular Science, “a 2012 study in China compared the skin of nearly 100 men’s upper lips to their upper (and hairless) cheeks. Lips were, on average, 1 degree warmer than cheeks, suggesting a clean-shaven man is more likely to lose body heat from a susceptible bare ledge.” Scratch the space heater off your shopping list and invest in a healthy beard for warmth this winter! Once winter turns to spring, you might feel the urge to scrap your beard completely. But not to worry, underneath your beard is a clean canvas!

6. The Face of a Newborn

When completely shave your beard, you might scare yourself every time you walk by a mirror. Not because you look less attractive, but because you look about 10 years younger than you looked the previous day. While beards look rough and rugged, what lies beneath is a flawless, smooth face that resembles that of a newborn baby.

According to Business Insider, the sebaceous glands, a small gland in the skin which secretes a lubricating oily matter into your hair follicles, of your face keeps your skin looking silky and smooth. So if you’re looking to confuse your co-workers into thinking you’re the newest intern, grab your razor and get to shaving!

Back in 2015, a “study” released claiming that beards carried more fecal particles than a toilet bowl. Unsurprisingly, this study shook the world, causing most of the general population to be undoubtedly grossed out. Luckily, Snopes pointed out that the research consisted of a couple guys giving beard swaps to a lab and one microbiologist’s comments being taken out of context. So put your razors away, your beard isn’t covered in disease-causing, horribly infectious germs. But there to be negatives to having a beard, right?

While many know that beards are prone to getting food crumbs stuck in them, a lot of people fail to think about how much liquid is lost up in there. More specifically, beer. Whether you have a beard or not, wiping the foam off your lip and drinking beer go hand in hand.

In fact, a scientific study, funded by Guinness, showed that about 162,179 pints of Guinness gets lost in the hairy lip bushes of beer drinkers every year, according to the Guardian. So if you’re an avid beer-drinker, you might want to think about how much hair you have in your mustache before you hit the bar. But while avoiding beer can maximize your beard-growing experience, is there a specific time of year that it’s best?

3. Let Your Beard Soak Up the Sun

There are many benefits to participating in the infamous “No Shave November”: endless insulation, raising breast cancer awareness, and looking fresh to find a partner for the holidays. But apparently nature doesn’t quite agree. According to a study by the British Journal of Dermatology, beard growth tends to peak in the late summer, particularly August and September, and then slows down over the succeeding months. So if you’re looking to boost your beard growth, you might want to think about starting the process earlier this year!

If pumping iron at the gym and travelling the world isn’t helping you appear more masculine, dominant, and socially mature, we’ve got the solution for you. According Psychology Today, a man can achieve all those traits just by growing a beard. Men with facial hair are regarded as more responsible, older, and as fatherly figures just at a glance. So if you’re looking to redefine a strangers impression of you, get to growing!

If you’re sick of ingrown hairs, bumps, and skin irritation, there’s a simple solution: stop shaving. While dealing with ingrown hairs is bad enough, frequent shaving can also cause permanent scarring, razor bumps, dark marks, and even infections. Need more convincing? I didn’t think so. Throw out your razor and let your beard flag fly!