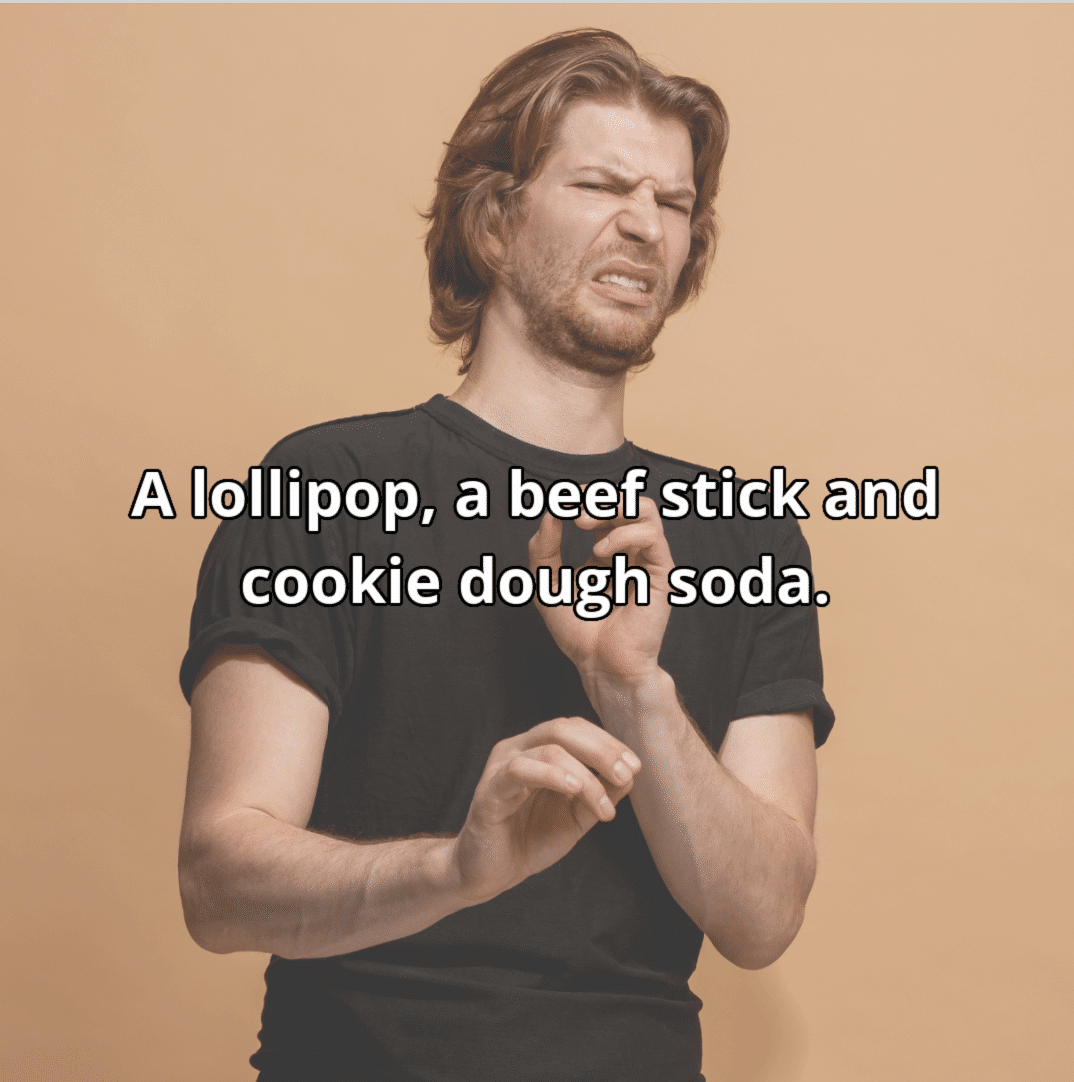 Whether you’re a broke college student or simply strapped for cash, the term “struggle meal” might hit home for you. You know, the makeshift meals you craft out of absolutely anything you have left in the house? From Cup Noodles to a bowl of rice, we’ve all been there. Check out 10 of some of the worst struggle meals shared on the Internet that are sure to make you laugh.

1. For when you just can’t kick your craving for pizza.

Bread, ketchup, a slice of an expired cheddar cheese square, and there you have poverty pizza.

2. A guaranteed way to never want to eat rice ever again.

3. Who knew imagination could be an ingredient?

I used to have sleep for dinner pretty often.

4. It doesn’t get much worse than this.

A barbecue sauce sandwich would have to be one of the worst ever, probably.

A lollipop, a beef stick and cookie dough soda.

I’ve had Mayo on crackers before. Struggle meals unite.

7. The definition of struggle.

Bologna and oatmeal with a shot of cheese whiz. Sucked.

I mixed beans and tuna once. Never again.

9. When you don’t have a can-opener, simply stab the can.

I ate cold spaghettios after stabbing the can open with a butter knife.

10. Not a meal, but definitely a struggle.

Croutons. Just half a bag of croutons.