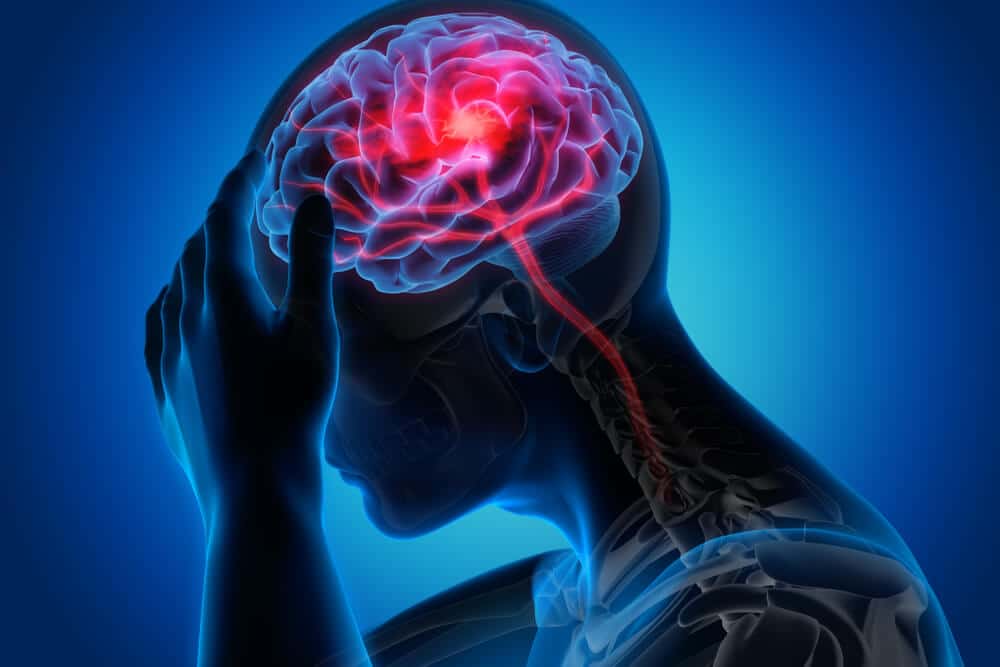 According to the National Institute of Neurological Disorders and Stroke, up to 10% of people in the world are affected by migraines. In other words, 1 in 10 people on the planet suffer from this condition.

What are the symptoms of migraines?

This fact means migraines are some of the most prevalent conditions worldwide. Considering migraines can also be signs of more serious conditions, like stroke, it pays to know more about them, including how to spot them. Some tell-tale signs of these debilitating headaches include…

Mood changes occur up to two days before the migraine itself, meaning this symptom is one of the earliest indicators of migraines. They range from a sudden bout of depression to a burst of euphoria.

In the days or hours before a migraine, experiencing greater-than-normal thirst is quite common. This reaction is directly linked to dehydration, which is one of the most common causes of migraines. It might not go away even after properly hydrating. Instead, this thirst can persist throughout the migraine.

Related to thirst is the following sign of an upcoming migraine…

Those big yawns you take? They might be signs of something more than tiredness. Unusual or unexplained yawning could indicate a migraine that may start anywhere from 2 days to 2 hours before the headache itself strikes.

After these prodrome symptoms come, the following typically emerge…

Migraines can cause a variety of visual phenomena; these are the classic signs of the “aura” phase of migraine headaches. Twenty to sixty minutes before a migraine, some people can start to see strange shapes in their field of view. These can be:

Visual changes aren’t the only sensory changes that accompany these severe headaches, though…

During the “aura” of a migraine, some people experience auditory hallucinations, too. This sign, though, is a fairly rare occurrence and could be a sign of more seriously underlying problems. These hallucinations can sound like music, human voices, or any other noise.

While some migraines add sensory experiences, others take them away…

These symptoms all typically occur prior to the headache; now let’s explore what happens during one…

One of the most well-known symptoms of a migraine is intense pain. This pain goes well beyond the limits of a normal headache and can be so extreme that it counts as a disability. This pain is often localized to one side of the head and is typically described as a throbbing sensation.

If this intense pain wasn’t enough, migraines also cause additional sensitivity to stimuli to make everything that much more unpleasant…

Migraines “turn up the volume,” so to speak, on all sensory input. That means every sound, taste, touch, and sight comes in more “extreme” during a migraine. As an example, looking at soft light coming through a window can feel like staring into the sun.

These harsh stimuli can also lead to the next symptom…

Migraines act on the nerve pathways in the brain. In addition to causing systemic discomfort throughout the body—which makes people more susceptible to nausea—it also affects the vagus and glossopharyngeal nerve pathways. These two pathways are involved in the experience of nausea and the physical reaction of vomiting.

The final symptoms of migraines on our list? They’re coming right up…

The postdrome period occurs after the migraine ends. There are a few symptoms that come with this post-migraine period. After a migraine is over, people can experience a variety of symptoms. Typically, people feel drained, which can last for days and is both a physical and emotional feeling of being totally washed out.