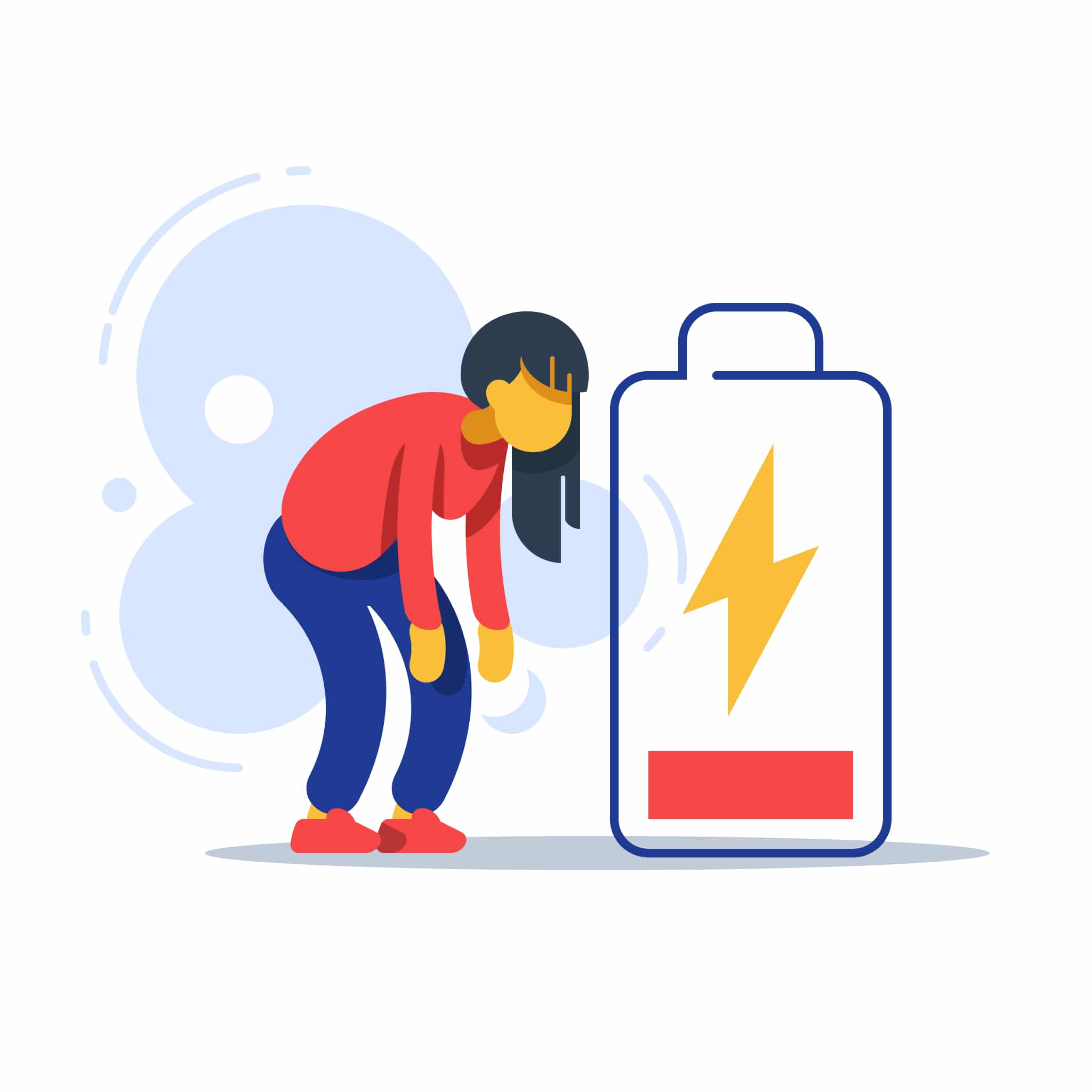 Chronic fatigue syndrome (CFS) is a fast-emerging health issue and, according to a report from the American Myalgic Encephalomyelitis and Chronic Fatigue Syndrome Society, about an estimated 17-24 million people worldwide suffer from it.

CFS is a long-term illness with a wide range of symptoms. But, what is chronic fatigue? It refers to a constant feeling of tiredness. It affects people from all age groups, particularly women in their mid-20s to their mid-40s.

People with CFS often complain of having extreme difficulty sleeping. Muscular spasms, vivid dreams, feelings of restlessness, and frequent awakenings impede normal sleep. And even when they do get a full night’s rest, they don’t feel that much relief, either.

Having poor quality of sleep can agitate other symptoms, like the following…

Problems With Memory and Concentration

Patients with CFS often suffer from forgetfulness, difficulty paying attention, having a hard time thinking clearly, and concentrating. These are all normal symptoms of CFS and should be addressed with a physician.

In some cases, mental unrest, coupled with medications, often leads to another obstacle…

Orthostatic intolerance (OI) occurs when CFS sufferers experience lightheadedness, dizziness, or faintness while moving about or by simply keeping an upright posture.

Depression and anxiety, much like fatigue, are part and parcel of chronic fatigue syndrome, with a 70-90% prevalence. These two conditions often affect our physical activity and thought processes. Dr. David Bell, one of the co-authors of the International Consensus Criteria for CFS/ME, attests to this fact, adding that the cause is psychiatric, not physiological.

Oftentimes when anxiety strikes, this next symptom is all too familiar…

Research shows that headache is a common but often overlooked symptom suffered by CFS/ME patients. These last for about 30 minutes, and in some cases, up to 7 days at a time. Dizzying spells might also occur intermittently.

People who suffer from chronic fatigue syndrome may experience aching muscles and joints. This pain is described in varying ways; some feel a burning or tingling sensation, or even intense throbbing.

Dr. Katrina Berne, a clinical psychologist dealing with CFS/ME, reported that 50-90% of CFS/ME patients suffer from chronic sore throat. In fact, it’s so prevelant that the Canada Consensus Criteria sees this sign as an optional basis for diagnosis.

Some people might think that these other symptoms are tolerable, which is not always the case…

Having a lowered pain threshold is reported among some CFS/ME patients. They often complain of extreme sensitivity to light, touch, and even temperatures, which often exacerbates other symptoms making the condition even more unbearable.

There is still no definite cure in sight for chronic fatigue syndrome yet. Treatment for CFS/ME aims to reduce its symptoms through pharmaceutical and non-pharmaceutical methods, as well as helping patients cope through self-management. Results may still vary, since each patient has different levels of pain and tolerance and it may take a while to see improvements. It is important to remember, though, that recovery is possible.

Fatigue is the primary symptom of CFS/ME, and it’s a different level of tiredness than what others usually experience. This condition causes you to have difficulty going through your normal activities for about 6 months or longer, creating chronic fatigue.

As the primary symptom, it also manifests itself in the following…

The CDC describes severe fatigue causes like this one as post-exertional malaise (PEM), which people describe as a sort of “crash” after doing even minimal physical or mental activities. It often causes people to be housebound or be confined to their beds. These crashes usually last for about 12 to 48 hours, with some cases that last up to days and even weeks on end.

Sometimes, the hassle doesn’t stop, even in idleness…