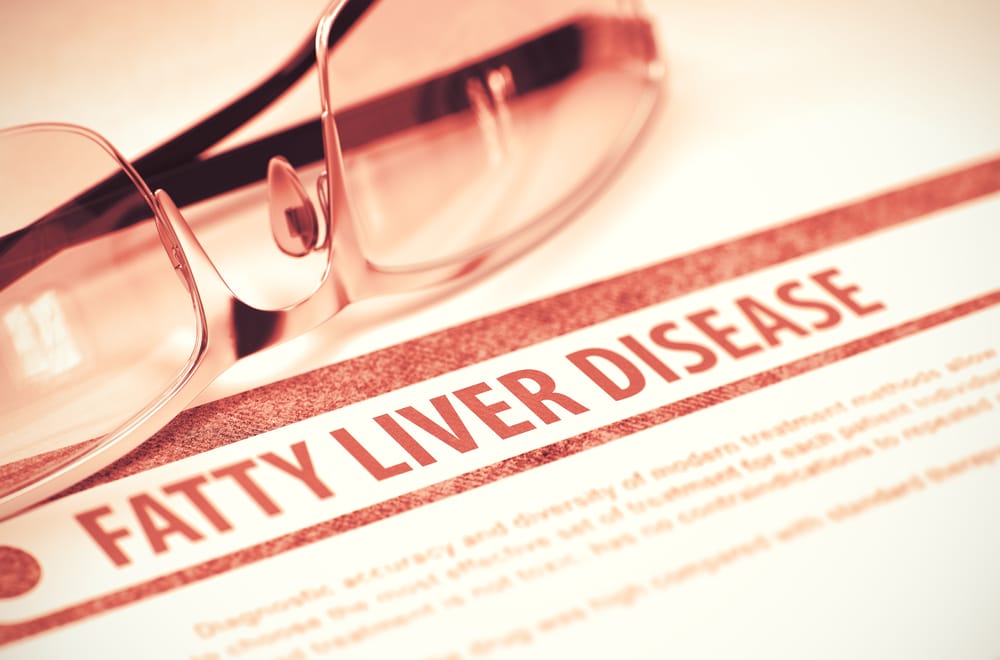 Fatty liver disease is a common condition caused by a buildup of excess fat in the liver. Although some people don’t experience any symptoms, about 25% of the population in the U.S. is affected by it, which might lead to potential liver damage.

The following factors may put you at risk for this condition…

While anyone can suffer from liver problems, research from 2016 reveals that cases of fatty liver disease have been increasingly prevalent among people of Asian (particularly Japanese) and Hispanic descent in the past few years.

The condition can also be affected by a person’s age…

People of all ages can get fatty liver disease, but this risk increases as one develops in age. While most diagnosed cases are people in their 50s – 60s, there has been a recent considerable increase among young people in their early to mid-20s.

Everything in excess is never good…

Having obesity with a high level of belly fat increases the risk of liver problems like fatty liver disease (NFALD in particular). The excess amount of fat can cause increased insulin resistance and even inflammation.

SWDI director Dr. Daniel Einhorn states that a large number of patients with type 2 diabetes tend to have fatty liver disease. Those who have other conditions like high blood pressure and high cholesterol are also at an increased risk.

Or could it be problems “down there”?

Many studies have noted that women who suffer from endocrine disorders like polycystic ovary syndrome (PCOS) are twice as likely to have fatty liver disease due to the presence of androgen excesses which worsen the risk.

Tired even after a full night’s sleep? That’s not a good sign…

Not having that peaceful night’s sleep might cause more problems. A study published in Cureus discovered that 45% of people with sleep disorders like obstructive sleep apnea (OSA) tend to have fatty liver disease, worsened by other factors like weight and age.

You’d be surprised what a lack of hormones can do…

Having hypothyroidism slows down the body’s metabolism, leading to a buildup of body fat, which as we know, increases the risk of developing fatty liver disease. If untreated, it can cause further liver damage.

Boosters can have their downsides too…

Exercise caution before taking certain corticosteroids, glucosteroids, antidepressants, and other prescription medications like diltiazem, and tamoxifen, as these have been reported to cause fatty liver disease.

There is such a thing as a bottle too many…

People who frequently drink alcohol heavily commonly have alcoholic fatty liver disease since drinking in copious amounts leads to an accumulation of fat in the liver, inflammation, and possible failure.