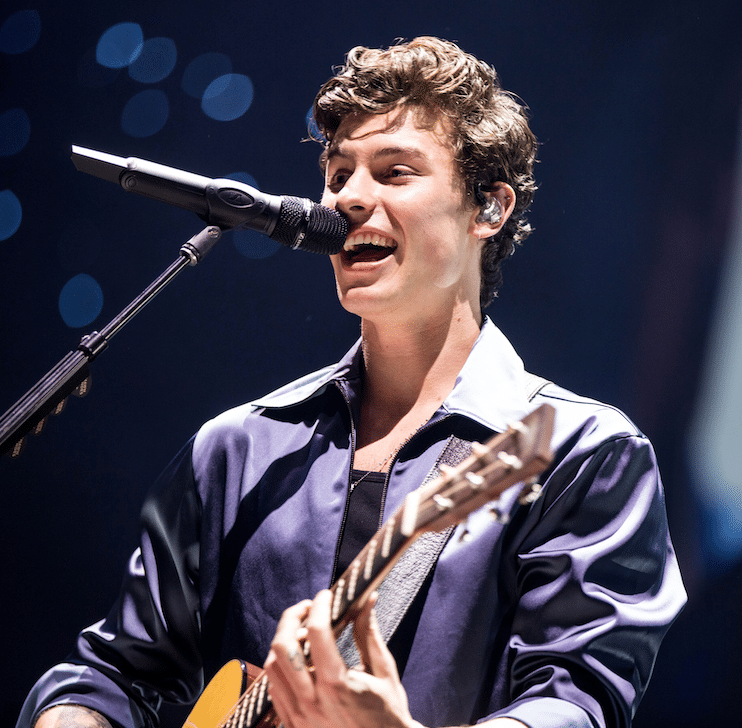 With the recent release of his latest album, Wonder, Shawn Mendes recently has become a hot topic in the world of entertainment. While it’s clear that this singer-songwriter has talent, there’s a lot more to him that you probably didn’t know. Check out 10 facts about Shawn Mendes that might convert you into a fan.

1. He owes the start of his career to Vine.

In 2013, a six-second video app called Vine took the world by storm. Unfortunately, the app shut down just three years later. For Shawn Mendes, that was just enough time to be launched into the spotlight.

The first video that Shawn uploaded to Vine was a cover of Justin Bieber’s “As Long as You Love Me,” which has come full circle as he recently released a collab with his fellow Canadian celebrity.

2. His first album was a massive success.

After he started to see success from his covers on Vine and YouTube, Mendes was signed by Island Records to start producing music professionally. In April of 2015, he released his first album, Handwritten, which went straight to number one.

3. He loves to play and watch hockey.

Shawn Mendes is originally from Canada, which makes sense as to why he loves to play ice hockey as much as he does. Growing up, he played the sport as an extracurricular activity in school, and you can still catch him on the ice these days when he finds time in his busy schedule.

4. He was once a member of MagCon.

If you were one of the millions of people using Vine back when it was still around, you probably remember MagCon, a group that took over the majority of the app.

5. He originally wanted to act.

Before he discovered his true love for singing, Mendes had always had hopes and dreams of becoming an actor. In fact, he even landed an audition to be on Disney Channel but realized it wasn’t for him when he couldn’t remember his lines.

6. He was the youngest person to debut top 24 on Billboard.

Shawn Mendes’s career has been filled with numerous achievements. One of them, perhaps one of the most impressive ones, was that his first EP, The Shawn Mendes EP where it debuted at No. 24 on the Billboard Hot 100. Shawn was only 15 years old at the time!

7. He taught himself how to play the guitar.

At just 13 years old, Shawn Mendes taught himself how to play the guitar by watching an endless amount of videos on YouTube. That’s not the only instrument he can play though, as he also plays the piano!

8. He has many meaningful tattoos.

According to this Canadian star, all of his tattoos have meaning behind them, but the one behind the butterfly on his arm might be the one that takes the cake.

Previously, a fan named Kayla created the butterfly design and photoshopped it onto a picture of Mendes. Once he saw it, he loved it so much that he decided to tattoo it onto his body!

9. He has many musical influences.

According to Mendes, he grew up listening to reggae, Led Zeppelin, and country icons like Garth Brooks with his parents. Along the way, he has named some of his biggest idols including Ed Sheeran, Justin Timberlake, John Mayer, Kings of Leon, and Kanye West.

Not only can Shawn Mendes speak the language of music, but he’s also learned a couple of other languages along the way. Mendes speaks English, French, and Spanish!

Celeb Facts - Celebrities Who Give Away Their Millions