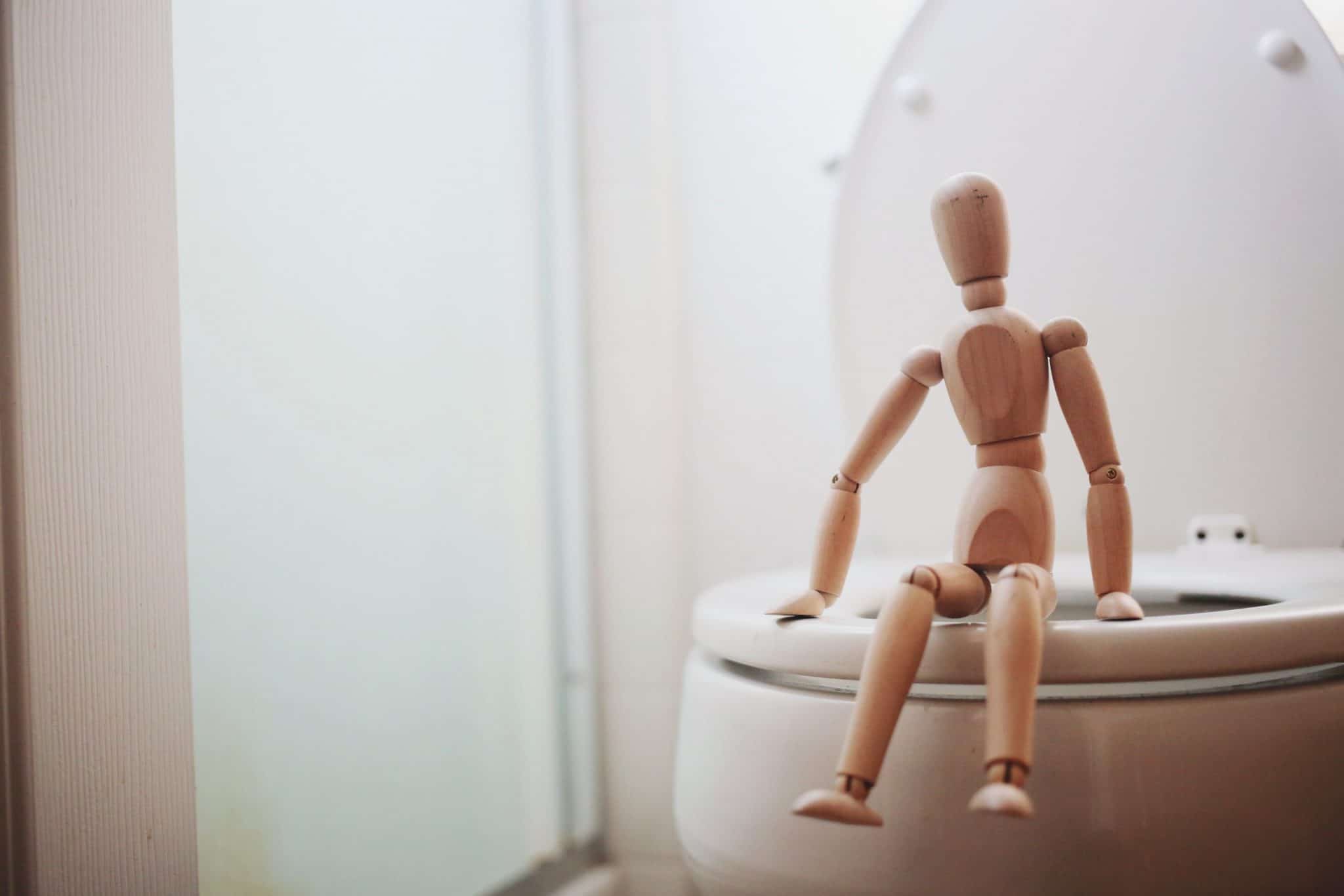 The thought of getting hemorrhoids might be a little revolting to some. But don’t freak out; it won’t be the end of the world. Hemorrhoids are pretty easy to treat, depending on their severity, and there are a few easy DIY home remedies to help relieve it.

How common are hemorrhoids?

Roughly 1 out of 20 people have experienced hemorrhoids at some point, and about a median of them are in their late 40s to early 50s. They would have had experienced its common symptoms like itching, bleeding, or rectal pain. All in all, hemorrhoids are a real pain in the behind—literally.

Thankfully, there are plenty of remedies and accessible treatments…

Fiber will definitely be your buddy in relieving hemorrhoids. Why? Fiber-rich foods and other fiber supplements like Metamucil, Fiber Con, and Citrucel help soften excreta (stool), allowing easier bowel movements.

Foods rich in fiber include:

And avoid the following foods in low in fiber, as they can aggravate constipation:

The following drinks are to be avoided at all costs:

After transitioning to a healthy diet, we get back on our feet and do the following…

After exercising, you can rest a bit and try this next remedy…

This remedy is a warm shallow bath. The purpose is to cleanse and relieve itching and irritation in the perineum (the space between the vulva/scrotum and the rectum). For hemorrhoids, sitz baths help reduce inflammation and clean the anogenital area (around the anus and genitals).

Preparing a sitz bath is easy. For this, you can either use a bathtub or a large-enough bowl. Then, try the following:

Taking over-the-counter painkillers like ibuprofen (Advil), aspirin, or acetaminophen (Tylenol) help relieve hemorrhoid pains. One can also apply special ointments and creams to the affected area. Suppositories—ones that are inserted into the rectum—are also helpful.

Aside from these home remedies, you can ask your doctor about the following treatments…

In rubber band ligation, the attending doctor positions a rubber band around the base of the hemorrhoids. This band cuts their blood supply, making the hemorrhoid shrink and scars the remaining tissue around it. Overall, this method is repeated until the hemorrhoid is eliminated. You can also take a sitz bath after to relieve and cleanse the affected area.

Opting for a less messy treatment? The following could also be an option…

In sclerotherapy, a chemical solution called a “sclerosant” is injected into an internal hemorrhoid. This injection causes scar tissue to form, which makes it shrink gradually over time. This treatment lasts up to 10 minutes and will be repeated as needed. You will also have to refrain from doing heavy tasks until the following day.

This procedure involves chemicals; our next one uses electric currents…

In this treatment, the doctor makes use of electric currents to cause a scarring reaction at the affected area. This process cuts off the hemorrhoid’s blood supply, shrinking it thereafter.

Another option makes use of radiation to eliminate hemorrhoids…

A relatively new anti-hemorrhoidal treatment, infrared photocoagulation makes simultaneous use of mechanical pressure and radiation to stop blood flow to the hemorrhoid. According to renowned Indian surgeon Dr. Pravin Jaiprakash Gupta, this procedure is relatively quicker and safer than many other methods.

If your hemorrhoids are protruding or if they are internal, prolapsing, and not responsive to other treatments, surgery might be on the table…

The name sounds intimidating, but this is a traditional and highly effective approach to hemorrhoids. Hemorrhoidectomy is often considered in cases of large, prolapsing hemorrhoidal masses.

Here, the doctor creates a small incision around both the internal and external hemorrhoid tissue and removes its blood vessels. Anesthesia is given for this treatment.

Hemorrhoids are easily avoidable, and it’s done by having a healthy diet of fiber-rich foods, drinking water, and avoiding strenuous and taxing activities. Straining your bowel movements is also a big NO.

Always Check With Your Doctor

Before trying any sort of remedy and treatment, it’s important to seek your doctor’s opinion above anything else. Should complications arise, one should not delay, and immediately seek their help.