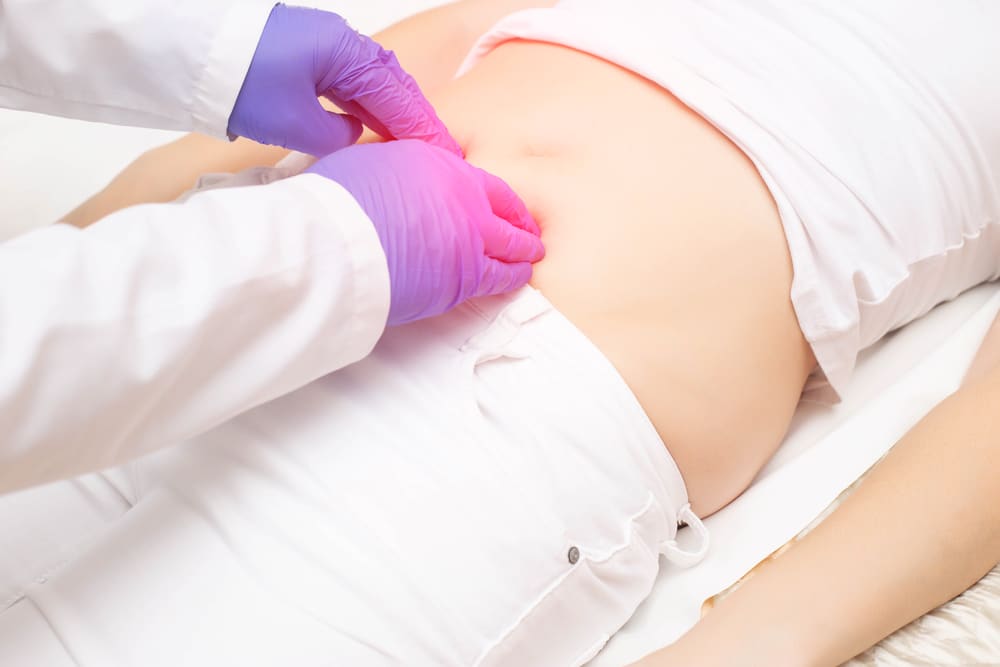 Pelvic inflammatory disease is an STI that affects the female reproductive organs. Likewise, it can cause remarkable pain and leave adverse effects on the body.

The following factors increase the chances of getting pelvic inflammatory disease…

Pelvic inflammatory disease is often a result of complications rooting from serious gonorrhea and chlamydia cases, which can take just a matter of weeks to worsen and reach this stage. In severe cases, people may experience painful symptoms.

What about immunity to PID? There might not be such a thing…

Having PID once doesn’t make you immune from getting it again. In fact, it can be triggered again even without getting an STI, and it can make you prone to more health complications.

Age may just be a number, but the numbers don’t lie…

Girls who engage in sexual activity at an early age have been found to be at a higher risk of PID than adult women. This may be due to behavioral patterns and physiological differences, according to John Hopkins Medicine.

Unfortunately, sometimes people do not use protection, which entails a lot of risks…

As expected, unprotected sex is a prime culprit in almost all STD cases. Skipping protection not only leads to unexpected pregnancies, but it also can expose people to a host of diseases.

And, sharing the love can also mean sharing something else…

The more sexual partners a person has, the greater the risk they run of getting and transmitting PID to others.

And what about your partner?

6. Having Sexual Partners with Multiple Partners

Even if you only have one sexual partner, it’s possible that partner has or had multiple partners of their own. In turn, they can sexually transmit the virus to you if they got it from a different partner.

While some people might believe in the power of hygiene, the purest of intentions can still yield the undesired…

Douching to clean the vagina might sound like a good idea, but it can actually do more harm since the water can push the bacteria further into the reproductive organ, leading to infection. If you are thinking about douching, talk to your doctor first.

And, bringing life to the world also has its risks…

While such chances are rare, it is still possible for the infection to enter the body after childbirth if the cervix is not fully closed. The same can happen in miscarriages and abortions.

9. Drug and Alcohol Use

Alcoholics and drug abusers, especially those who have a history of using crack cocaine, have been noted to have influenced risky behaviors, creating the tendency to get gonorrhea and subsequently PID. Even frequent drug and alcohol use can result in contracting diseases.

That said, you might want to lay down the cigarettes, too…

Cigarette smoking can be linked to the development of PID. One study shows that women who smoke about 10 cigarettes per day put themselves at an increased risk of getting PID than those who smoke less or none at all.

Did you know that where you belong in the social class is also a huge PID risk factor?