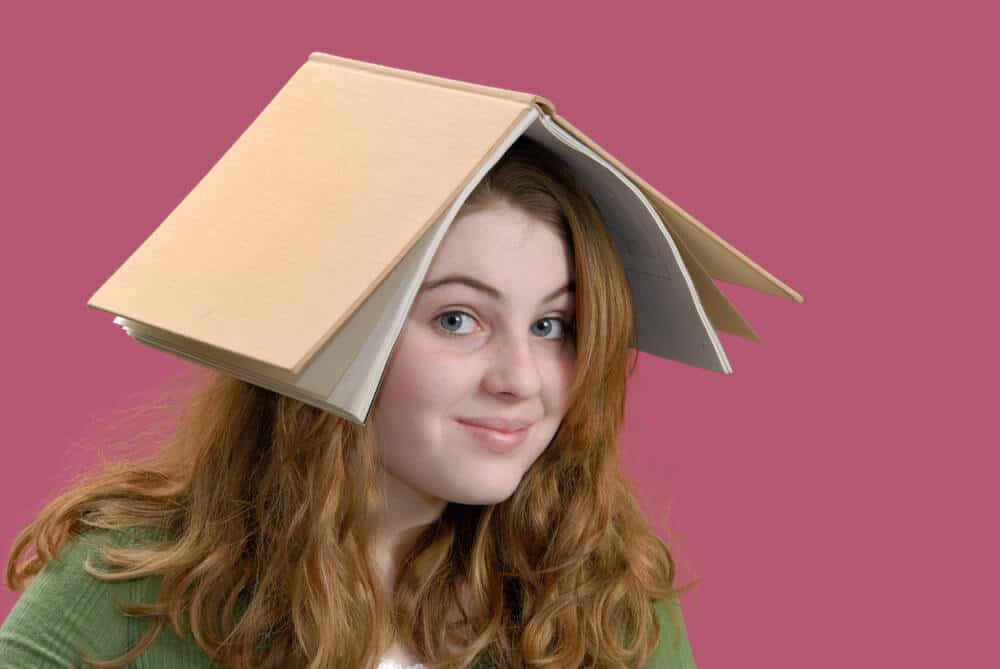 Unfortunately this condition can be difficult to diagnose, especially in young children. Working with a well-qualified team, which often includes a physician, a social worker, and/or a psychologist, will ensure everyone is on the same page in terms of a diagnosis.

The current Diagnostic and Statistical Manual of Mental Disorders, DSM-5, is considered the primary diagnostic tool for mental disorders as listed by the American Psychiatric Association. As of DSM-5, ADD (Attention Deficit Disorder) is no longer recognized. Instead, symptoms that were previously attributed to ADD are now mostly categorized under the broader criteria for ADHD.

Why are symptoms often so broad?

Most of the symptoms associated with ADHD can be broadly categorized and can be experienced by people without ADHD. These are skills that allow us to move effectively through life, and most of us do not give them much attention in our own lives.

The important thing to remember is that someone suffering from ADHD does not simply lack these skills, but their brains have an inability to improve these skills without effective treatment. Before you seek treatment, it’s important to understand some of the most common signs of ADHD…

Distractibility is a common symptom associated with ADHD. High levels of distractibility cause a person to become distracted by just about anything.

This is actually why it is so difficult to diagnose ADHD from this one symptom alone, as it is certainly associated with normal cognitive development, as everyone will feel distracted from time to time.

What are signs of distraction?

Distraction can be exacerbated by the following:

ADHD isn’t the only common thread in distracted people. Increased technology use and the constant pressure of always being on-call can cause anyone to feel distracted.

Keep in mind, though, that the distractedness associated with ADHD is constant regardless of the environmental factors. Inattention can be another similar symptom of ADHD.

Inattention involves the inability to focus on a particular task, whereas distractibility means losing attention after a period of time. Inattention can manifest in many different ways for people with ADHD.

Inattention can feel nearly impossible for people with ADHD. Some of the most common instances where inattention occurs include:

Paying close attention during working hours or important functions is certainly a skill that can be improved upon if the brain is functioning correctly. Proper attention, however can feel extremely unattainable, especially if the person experiences memory problems.

Memory problems are often the result of extreme distraction or inattention. For people with ADHD, poor memory can become a common symptom if proper treatment does not occur.

What does poor memory affect?

Memory is vital in everyday life, especially in school and work settings, where achievement standards are high. Some of the most common situations affected by memory problems include:

Memory difficulties in ADHD patients are not the same amnesia patients, where there is an inability to form long-term memories. People with ADHD typically have a distinct difficulty in task completion, as well as consequence correlation, which in turn can affect the ability to learn and move on from mistakes.

8. Inability To Learn From Past Consequences

Sometimes, reinforcement of behavior, both positive and negative, form a correlation in the person’s mind between the behavior and the consequence. As related to the working memory issue, this is not the same for people with Attention Deficit Hyperactivity Disorder.

How do you deal with this issue?

Anyone caring for someone with ADHD, especially educators and parents, will know how difficult it can be to improve communication about consequences. Often times, no matter how much you “punish” or “reward” the individual, there is little affect on long-term behavior. You can, however, try the following to improve the situation in the moment:

With difficulty implementing proper knowledge of positive and negative reinforcement often comes difficulty controlling emotions, which we will cover in the next slide.

For people with ADHD, controlling emotions can feel very difficult. It’s important to recognize that this behavior will not always occur, but that it is a common symptom of ADHD.

Trouble controlling emotions and impulses can include:

Difficulty regulating emotions can oftentimes be difficult to differentiate from when a person with Autism or poor social skills fails to recognize unhealthy emotional patterns. This is why talking to a health professional is critical. In many cases, improper emotional regulation can lead to inappropriate behavior, which we will cover in the next slide.

Though not all people with ADHD exhibit improper social behavior, it can often coincide with the disorder. In some cases, inappropriate behavior can occur due to the presence of many of the other symptoms we’ve mentioned on this list.

What does this involve?

Unfortunately this symptom presents a great challenge for people with ADHD in both school and the workplace, making it difficult to form friendships and effective working relationships. It can even result in difficulty learning important information, as we’ll cover in the next slide.

People with ADHD generally have trouble learning and processing new information, mainly due to a heightened level of distraction. This does not mean that they cannot learn effectively, just that it can often take longer than it would for people without ADHD.

What can this affect?

When it comes to school or work, people with ADHD may face challenges unknown to people without the condition. They can include:

It is important to remember that this is merely a challenge to learning and processing information. People with ADHD can learn just as much as people without the condition, but it may take more time and effort in some cases. Unfortunately, learning difficulties can also result in problems with planning and organizing, which we will cover in the next slide.

Most people learn how to create order out of chaos. They can organize schedules and assignments on a calendar or create a clean space at home. People with ADHD may struggle to organize their thoughts and/or time, though.

While most individuals organize their lives almost subconsciously, people who deal with ADHD often have to work harder to achieve organization or plan ahead. There are some ways that can make sticking to a schedule easier, and they include:

When keeping an organized schedule or room becomes difficult, unfortunately so does completing tasks, as we’ll mention in the next slide.

Completing tasks can be difficult for everyone, especially when it seems impossible to find motivation. When a person with ADHD feels overwhelmed or extremely disorganized, completing important tasks becomes very difficult.

How can you actively complete tasks?

An inability to complete tasks on time does not mean someone is inherently lazy or unmotivated. Often, the struggle to complete tasks stems from a bigger problem, like distraction or anxiety, which is why it’s important for people to know helpful ways to promote a good work ethic, including:

Again, this is not a complete inability, but simply a challenge people with ADHD face. If they can learn how to frame a task so that it holds their interest, they will be well suited for challenging and often uninteresting tasks later in life, such as paying bills, filing taxes, or even doing laundry, depending on the individual and their unique interests. If they can tackle their to-do list, they will be able to multitask when necessary.

Some studies suggest that multitasking makes all individuals less effective than if they are focused on a single task at a time, so some people may not be concerned about this particular challenge for people with ADHD. After all, multitasking is often necessary to get everything done on time.

Why is multitasking so difficult?

Talk with adults with ADHD and you may hear how they are master multitaskers because of their inability to focus exclusively on any one task. However, when you dig further into productive multitasking this generally does not hold true. Why?

As you saw earlier, people with ADHD have a hard time starting and completing tasks to begin with due to the brain not releasing the chemicals needed for effective motivation Further, we have seen how people with ADHD have difficulty with organizing and planning, as well as assimilating new information. All of these factors work together to make it exceptionally challenging, then, to productively multitask. And, how can you solve problems if you can’t prioritize various aspects of your life?

Because setting priorities is a difficcult skill to master for everyone, it makes sense, then, that people who deal with ADHD would also have difficulty solving problems. Consider what developing a solution typically involves:

Attention Deficit Hyperactivity Disorder: The Challenge, Not The Disability

As we have seen, people who have Attention Deficit Hyperactivity Disorder have a significant challenges in many areas of their life. An ADHD diagnosis, however, does not mean that someone is unable to reach the same levels of achievement and success as everyone else.

How can you support your child, sibling, students or other people in your care with ADHD? It starts with your expectation. Keep in mind that while some things may take these individuals longer to develop in some areas, they are only limited by their own expectations and the expectations of those around them.

Further, be patient with them and know that they are working hard to complete everyday tasks. Offer help where it is needed.

Finally, keep an eye open for those who may show these signs, but may not have expressed a formal diagnosis. One of the best things we can do as a society is to break this stigma and help people identify where their challenges are and seek appropriate support.