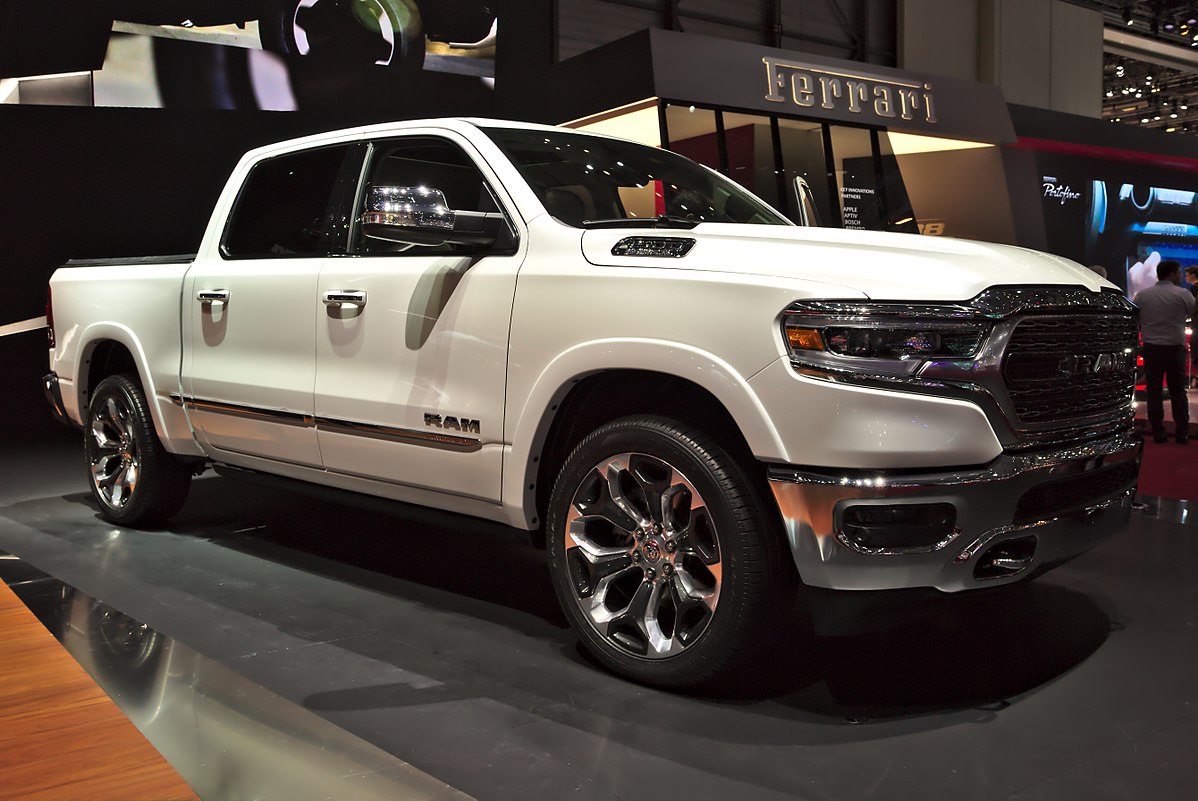 The Dodge Ram has been looked down on by its fellows for a few years now, but no longer. Gone are the troublesome overheating issues that plagued early 2000’s and early 2010’s models. In the past few years, Dodge has also invested greatly in the line’s technology department. The 2018/2019 Dodge Ram models have a lot to bring to the table. Take a look.

The 1500 model is at entry level and has a brand-new 2019 makeover. Ideal for those looking for a simple day-to-day truck or a lightweight carry-all driver, the 1500 will happily serve those purposes for years to come.

Even when dealing with the basic Tradesman-level trim, there are dozens of options available to make this new ride just a little bit more special. Three configurations—5.7 V8 with eTorque, 5.7L V8, and 3.6L V6 with eTorque— are all available for the 2019 year and help nudge competitors out of the 1500 Ram’s way. Even better: some reports place the V6 engine with two-wheel drive having a fuel efficiency of 20 mpg in the city and 25 on the highway.

Higher levels of trim, such as the Laramie Longhorn, add more internal components to enhance the riding experience. However, all trim levels for the 2019 update include a touchscreen with smart features.

The updated 1500 has a maximum towing capacity of almost 13,000 pounds! These trucks are made to work. They want to work. Give them a job.

Cummins is back with the Dodge Ram and they’re bringing their A-game. Cummins is a well-known producer of top-quality diesel engines. For the 2019 model year, they’ve provided a 6.7L I6 diesel motor for Dodge.

There is a gas-operated alternative for those who prefer a gasoline truck: Hemi’s 6.4L V8 engine. Everyone has their preferences. But for those looking for real power, the 6.7L Cummins can’t be beat on this light of a truck. It is an absolute workhorse and will power its way through towing nearly double what the 1500 can manage.

Inside, the 2500 is simply gorgeous. With wood trim options, single-seater regulating climate control, and touch-screen everything, the 2500 is exceptional.

Though the 2500 and 3500 share similar engines, the 3500’s options are geared up for more torque, heavier load carrying, and more towing capability.

This has to come at an insane fuel bill, right? Not really. The 3500 regularly manages 11 mpg in the city and 16 mpg on the highway depending on what you are hauling with either a gas or diesel engine. Given the amount of power under the hood, these are sky-high fuel ratings.

Inside the cab, the 3500 continues to impress. Even the base model offers a lot of luxury for a relatively low price. Available with a 3500 is an under-the-seat storage area in crew cabs where space is at a premium. The 3500 also offers a an interior safe. This is an excellent little cubby hole for important documents, expensive technology that may be damaged by livestock or work, and even a safe spot to hide a wedding ring when knee deep in muck.

Of these three Dodge Ram truck options, the 3500 brings to the table a fierce competitor for the domestic truck market and finds few competitors.

Ram vs the Competition

Both domestic and foreign brand trucks seem to be shrinking except for three major players: Dodge, Ford, and Chevrolet.

The Silverado is Chevy’s equivalent of the Ram, with Ford matching them with the Super Duty. These three companies have been neck and neck for years, fighting one another for the top spot in towing, power, and fuel economy; they often just barely inch one another out.

What about the 2019 Ford Super Duty? The company claims its fifth-wheel max is 27,500 pounds when properly equipped. However, this bumps up to 35,000 pounds on gooseneck tow rating (again, this applies only to a Super Duty that’s got the right build, engine, and towing equipment) This may contribute to a lower fuel economy, but it does give one pause.

At first glance, the Super Duty and the Ram are fairly matched across the board. They both cost about the same, Ford and Dodge’s usual incentives are similar, and options for these vehicles are relatively close. However, Dodge boasts a great fuel economy, which cannot be understated. Though both vehicles have enormous fuel tanks to satisfy long hauls, many reports compliment that fuel efficiency of the Ram. Overall, Dodge wins by a narrow victory.

Since the first generation of Ram in 1981, Dodge has managed to keep this well-known vehicle on the books for a long run. That means a load of feedback throughout the years, as well as a lot of improvements.

Even with its 2010-2012 problems, Ram has really recovered and looks to be improving well into the future. With recent heightening of its warranty, Dodge looks like it is both enthusiastic as well as confident that it’s finished ironing out previous issues in the Ram line.

Hopefully this means a return to the forefront as a prime player, getting the attention it deserves as it did in the 80’s and 90’s. With lower end trims being some of the best bang for the buck on the market today, more feedback is nearly guaranteed. Looking over Dodge’s new ideas, it is certain to be positive.