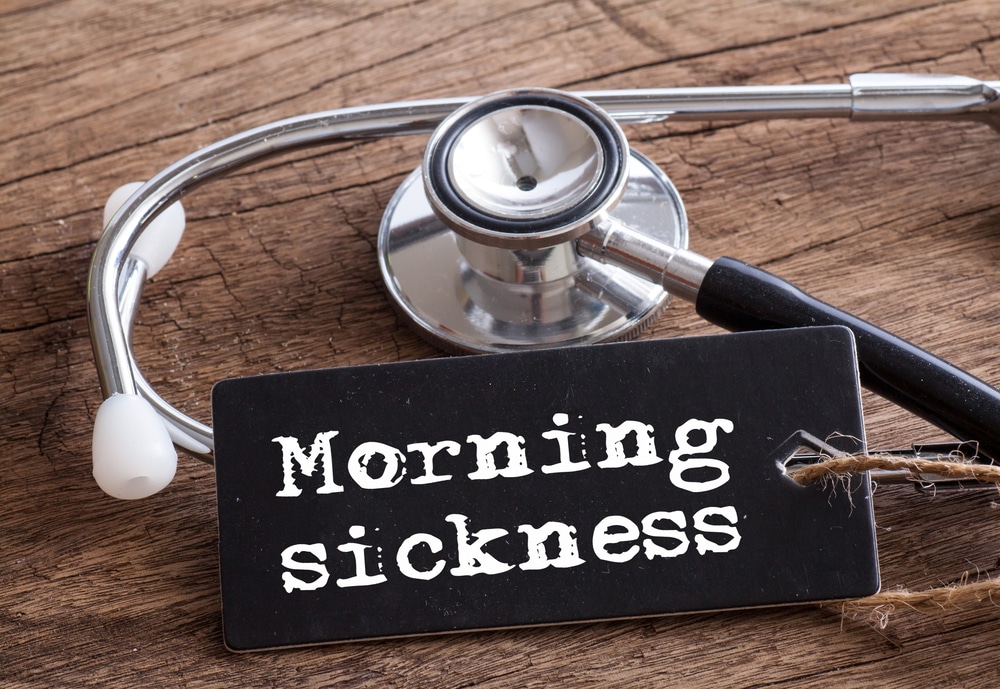 Pregnancy can bring a lot of joy… and a lot of unpleasant symptoms. One of the most common? Morning sickness. Estimates vary, but anywhere from 50% to 75% of pregnancies produce morning sickness. Considering how widespread this condition is, it pays to know more about it — including its symptoms.

What are the symptoms of morning sickness?

There are plenty of subtle signs of morning sickness, including the following…

Nausea is the hallmark sign of morning sickness. Many liken the experience to motion sickness, such as feeling queasy after a car ride.

When does it occur?

Despite the name, morning sickness can occur at any time; it’s simply named so because this nausea tends to hit in the morning. It typically occurs in the first trimester, although some people experience it for longer.

Many times, morning sickness has no triggers. Other times, however, there are clear triggers for this condition…

8. Nausea After Experiencing Heat and Humidity

Many times, morning sickness appears without any seeming trigger. Other times, overheating or living in a humid climate can trigger this queasy condition. Considering basal body temperature tends to rise a little during pregnancy, expectant individuals need to take special precautions to avoid overheating.

Nausea can exist as a queasy feeling on its own, although sometimes it is followed by the following…

Vomiting does not always occur in morning sickness, although it can happen.

In most cases, mild nausea and occasional vomiting is no cause for alarm; it’s simply an unpleasant side effect of fluctuating pregnancy hormones. However, when nausea and vomiting become so severe that someone cannot eat, it’s time to see a medical provider. Those who vomit blood need to seek emergency medical attention right away.

Nausea and vomiting are well-known signs of morning sickness, and are often accompanied by the following…

Food can be a source of comfort and delight. With morning sickness, though, sometimes certain foods or even smells can induce queasiness.

Every individual can experience individual triggers. However, spicy foods and high-sugar foods are often the culprits behind queasiness during pregnancy. Sometimes someone doesn’t even need to eat or smell the food to become queasy. For some people, simply thinking about a certain food can make them queasy.

Morning sickness is also often accompanied or preceded by the following…

Some people report excessive salivation (ptyalism gravidarum) during their pregnancies. It’s important to note that excessive salivation is often reported with morning sickness, and is not necessarily a symptom of the condition itself. However, excessive amounts of saliva can trigger queasiness during pregnancy.

While excessive salivation is annoying, it’s typically harmless. The same cannot be said of the following symptoms of morning sickness…

Why does this sensation occur?

There are several reasons why someone might feel faint or dizzy during pregnancy. When it’s related to morning sickness, it’s typically due to a drop in blood sugar thanks to excessive nausea and vomiting.

A racing heart or experiencing heart palpitations can be a cause for concern during pregnancy.

People often describe these sensations as having a heart that is:

What causes heart palpitations during pregnancy?

There are many reasons why someone can experience palpitations during pregnancy, including relatively benign ones such as having negative reactions to certain foods and drinks. Other times, a racing heart can indicate serious problems like preeclampsia.

Anyone who experiences these sensations should consult with their medical provider to determine the cause of their palpitations and rule out more serious conditions.

Those whose morning sickness is severe can also experience the following…

Severe morning sickness is known as hyperemesis gravidarum. One potential side effect of this condition is being unable to keep any liquids down due to excessive nausea and/or vomiting.

Yes. Anyone experiencing this symptom should contact their medical provider, as not being able to keep liquids down can lead to negative consequences, including dehydration.

Passing small amounts of urine or urine that is dark in color can indicate that something with the pregnancy is wrong, such as dehydration. Given the potential harm to both parent and fetus, it’s important for those with this symptom to seek medical care.

What are the signs of dehydration?

Signs of dehydration include:

As you can see, experiencing morning sickness can be more than simply feeling queasy. While oftentimes this condition is harmless, severe cases require medical attention. Anyone who has concerns about their pregnancy—including morning sickness—should talk with their medical providers.

Disclaimer: this article does not constitute or replace medical advice. If you have an emergency or a serious medical question, please contact a medical professional or call 911 immediately.