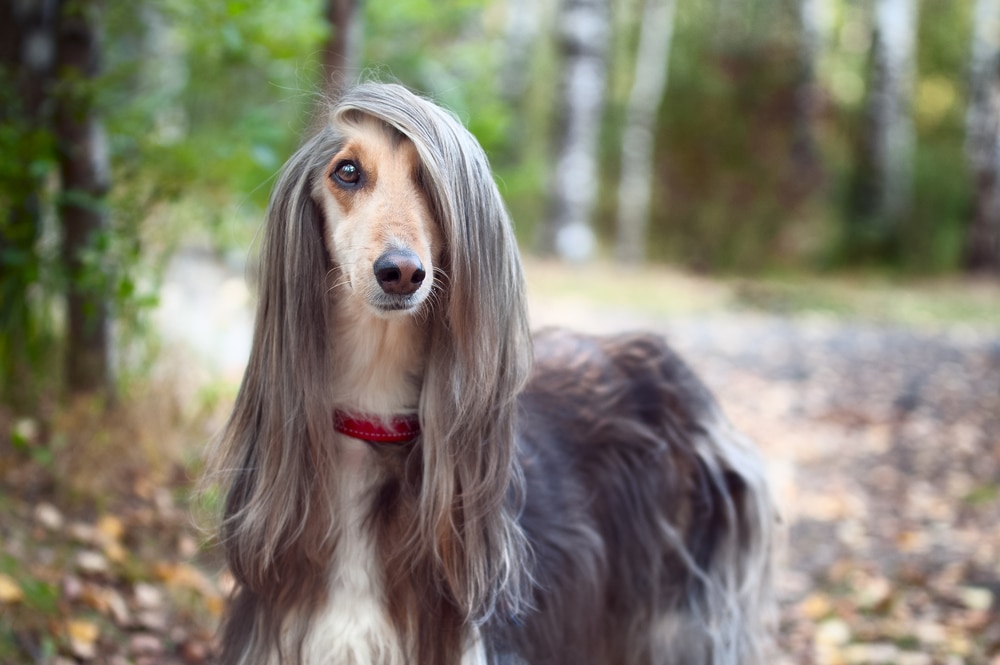 Being a fur-parent to a dog requires a lot of hard work and patience which is why it is highly recommended that you evaluate your personality before picking a breed to get. There are some that live active lives which makes them compatible to dogs with energy to spare.

If you’re more of the latter, we’ve gathered dog low-energy dog breeds and compiled them in this list. That way, you will know which ones to get.

Just to be clear, you have two types of Corgis: Pembroke Welsh and Cardigan Welsh ones. The tell-tale signs to distinguish one from the other are the ears and tail. Cardigan Welsh Corgis tend to have more rounded ears and has shorter tails.

If you are after the Corgi with lower energy levels, go with the Cardigan Welsh because they like playing fetch and run with the kids or other pets. However, do watch their food intake because they can become overweight easily.

The Anatolian Shepherd may look like he’s always up for a hike, but that’s not the case most of the time. This breed is known to be independent and doesn’t really like being affectionate. The upside is they’re pretty loyal and will definitely make you feel safe.

These gentle giants weigh up to 150 pounds. Although they may seem intimidating guard dogs, they are pretty mellow and affectionate to the people they know. If you’re worried about spending a lot of time playing with them, these pups prefer roaming in the yard, especially if the weather is cool.

The Tibetan Mastiff is independent and is known for doing well in [training] class but forgetting what they have learned once they step into the house.

They say that living in a house with a Pekingese is basically living with Chinese Royalty. Animal Planet says that sharing a home with these fluffy kings, “it’s this dog’s house, you’re just living in it.”

The Pekingese is incredibly independent, have little energy and would prefer sitting in your lap than running around.

Berners are one of the most beautiful dog breeds and this fact is also amplified by how calm and gentle they are! The ideal situation is getting cozy with their family indoors. If you need a hiking buddy, bring your Berner. They’d love it more if it was cold.

As far as grooming goes, a good brushing session every week will do!

Now, we have the Whippets. Yes, they are whip-smart and can go as fast as 30 miles per hour BUT they do not have much energy. These friendly and affectionate pups will, for sure, take hanging out with you at home instead of jogging around.

To make things better, they don’t need much grooming, hardly bark, and don’t require much to keep them healthy!

Who needs a partner when you can get the affection and undivided attention from an Irish Wolfhound? This breed can accompany you while you walk by the beach or the park.

Irish Wolfhounds don’t need much exercise, but putting on pounds can hurt their joints.

Did you know that Shih Tzus share more DNA with wolves compared to most dog breeds? They may not look tough but they can be!

Shih Tzus are gentle and friendly dogs which make them the perfect choice for those who have kids. They were made for companionship and their ideal workout is jog around the house.

The Cavalier King Charles Spaniel is a regal breed, very much like the English Bulldog, and make very versatile pets. They get along well with both active owners and homebodies. They don’t even have complaints on being couch potatoes.

A bit of precaution though because they are drawn to interesting smells due to their strong hunting instincts.

The English Bulldog is the ultimate indoor, family dog! They need no exercise, minimal playtime, and loves pretty much everything! However, they have a higher chance of encountering health issues and can get pretty stubborn which make training difficult.

Before you even assume, the Bergamasco Sheepdog does not need much grooming. These big and fluffy pups are patient and will go out of their way to make its owner happy. They also don’t need much exercise and are known to be extremely affectionate.

They also need to be bathed twice a year.

Looking for a dog that stands out? The Scottish Deerhound is perfect for you. This pup may need a sprint or two in the backyard but all in all, they are low-energy dogs.

A Maltese is perfect for owners who are looking for a life-long friend. These pups can live for nearly 20 years and are known to be highly intelligent. Their size is perfect for people who live in apartments.

However, they are very vocal meaning they bark more than the average and need grooming at times.

Out of all the French dogs, the Dogue de Bordeaux is the most ancient one. They are popularly known as the French Mastiff. These pups are brave and affectionate!

They can be quite stubborn so asserting dominance over them may help in training them.

Need a fluffy giant to cuddle with? The 150-pound Neapolitan Mastiff might be the perfect breed that you should look into.

They have low energy and require hardly any exercise. Their favorite thing in the world, above treats and toys, is the people they love.

Presenting the “Apollo of Dogs”! This lovable and laidback pup is as sweet as a spoon of sugar. Great Danes are pretty easygoing and living with one is a breeze.

These pups look intimidating especially because when they sit, they are taller than most people.

Looking at the Basset Hounds, you already know that they are sweet and laidback. They are also easy to train and are extremely patient with kids – or anyone who tries to bug them.

The Newfoundland is a big and cuddly dogs that can grow to be 150 pounds. They are patient and sweet that they are often referred to as a “nanny dog.”

The only downside of these gentle giants is how much they drool.

Just like the city they were named after, having a Brusself Griffon will not be a problem for owners living in an urban apartment. These tiny pups are pretty clingy and want to be around you ALL. THE. TIME.

According to research, they need half an hour of exercise a day which may or may not be spent inside the house.

Ah, the famous “shampoo commercial dog.” The Afghan Hound is a show-stopper so when you bring to the park, you will surely attract attention.

Out of all the breeds on this list, they are the ones that need more exercise but are still considered as low-energy dogs. They are also independent and aloof in most cases. Grooming may also be needed from time to time to keep their coat silky and smooth.