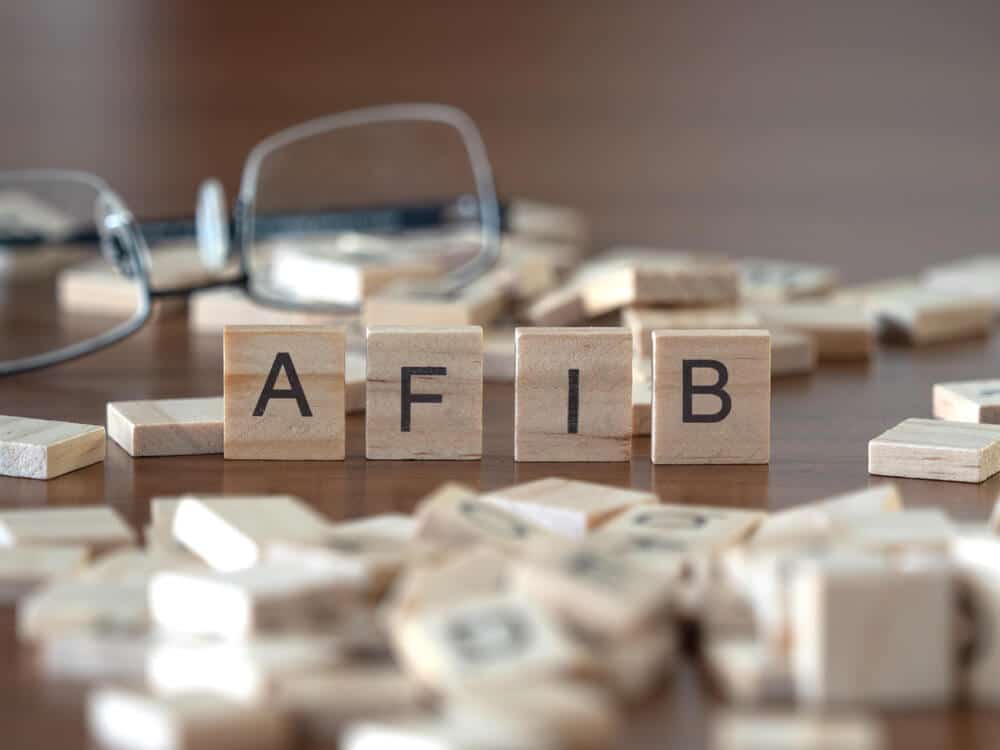 According to the American Heart Association, at least 2.7 million people in the United States have atrial fibrillation, also known as AFib or AF. It is a heart rhythm disorder that can significantly increase the risk of stroke if left untreated.

Knowing more about this condition is key to living with AFib and potentially reducing your risk of having a stroke. In this post, learn more about AF, its causes, secondary side effects it can trigger, the warning signs and symptoms to watch out for, how it is diagnosed and treated, and if it can be prevented.

Currently, experts know of several risk factors for this condition, which include the following:

That said, experts still do not know the exact cause of AFib.

An irregular heartbeat is not considered dangerous on its own, but rather because of the secondary side effects, it can lead to. With time, and especially if nothing is done to address the issue, ongoing heartbeat anomalies can contribute to major complications. These complications include:

Further, experts note a correlation between dementia and AFib. Although the exact connection between the two is unknown, experts believe that AFib is related to increased dementia risk.

Commonly reported symptoms of this condition include:

Many of these symptoms are not unique to AFib. In other words, having these symptoms alone does not necessarily mean you have AFib. As such, it’s important to consult a licensed medical professional to receive a proper diagnosis. This way, you can receive appropriate treatment for whatever condition it is you have.

There are several ways to achieve these goals, including the following.

Common medications for AF are:

A pacemaker is a tiny battery-operated device implanted under the skin. It is used to control one side effect of AF, which is slow heart rate (bradycardia).

This type of procedure can be done with medications or electric shocks. The goal is to “reset” heart beat function to normal, according to the American Heart Association.

There are plenty of surgical options to treat this condition, the most successful of which is the MAZE procedure. The goal is to create scar tissue that can interfere with electrical impulses resulting in abnormal heartbeat symptoms.

AFib is no joke, resulting in 454,000 hospitalizations and contributing to 158,000 deaths annually in the United States alone. Those at risk of this condition should talk to their medical provider to discuss strategies for mitigating the risk of developing AFib or, if they already have it, to minimize the risk of complications.