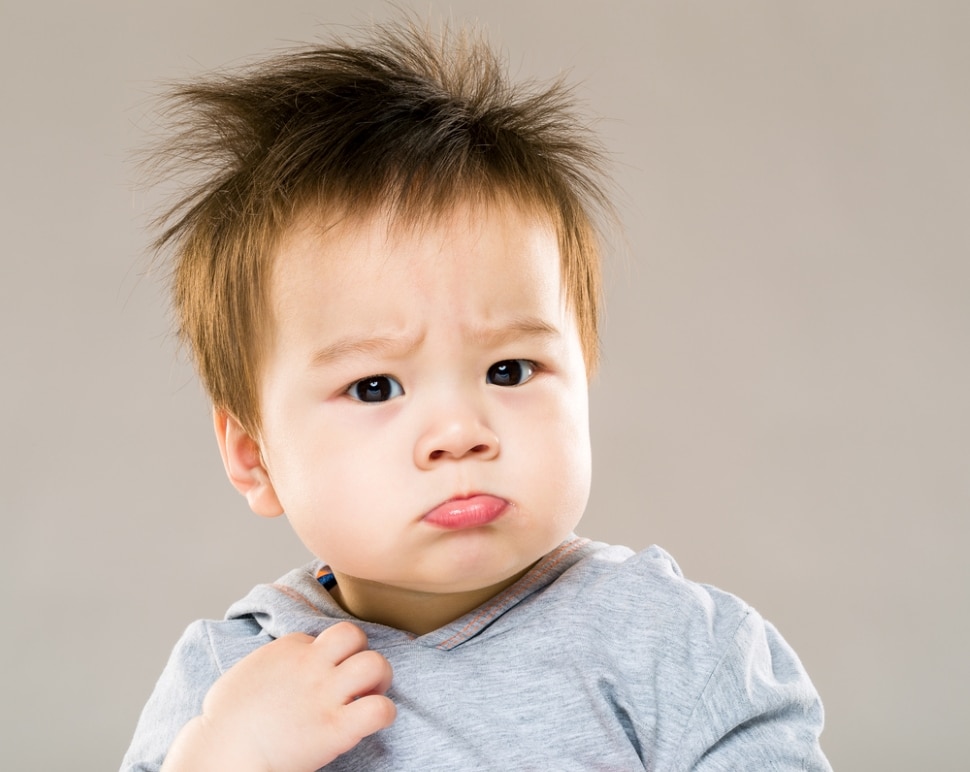 Parents usually try their best to pick unique, meaningful names for their little bundles of joy. Unfortunately, some baby names are pretty terrible, and when that happens, governments often step in to help select more appropriate ones. In one country, you can’t name your child after a popular breakfast spread, while in another, parents were denied naming their baby after an animal. And did you know there’s a country where the name “Linda” is banned?

Whether names are offensive, don’t meet a nation’s cultural standards, or could lead to lifelong embarrassment and bullying for a child, these are a few of the worst banned baby names from around the world.

Talula Does the Hula From Hawaii

Name: Talula Does the Hula From Hawaii

Why it’s banned: At nine years old, a young girl asked a judge to have her name “Talula Does The Hula From Hawaii” changed as she was too embarrassed to share it with friends at school. While the girl’s original name is probably inspired by the song and/or band of similar origins, kinder and smarter parents would have just named her “Talula” instead of this long, six-worded moniker. Also, yikes on New Zealand’s part for letting such a ridiculous name get approved at the girl’s birth in the first place!

Why it’s banned: It’s a social networking site, for crying out loud! Enough bullying happens on the website itself, let alone if you named a kid after it. Also, if you tell us someone has tried to name their kid something like eBay, Instagram, or so help us, Tinder, we’re going to riot.

Why it’s banned: Um, regardless of your religious preferences, why would anyone think it’s a good idea to name their son after a satanic figure? If you want a similar-sounding name, though, we recommend Lucian, Luke, or even Lucius as far less offensive alternatives.

Where it’s banned: certain parts of the USA, plus New Zealand

Why it’s banned: Several nations, the US among them, have varying restrictions on naming babies after official titles, such as King, Queen, and in this case, Majesty. It’s a lovely sounding name, we’ll give it that, but since it’s a title typically only used for royalty, maybe bestow it on a prize-winning mare, or a Cavalier King Charles Spaniel? Just a thought.

Why they’re banned: While “Chips” isn’t that strange (a few boys are named Chip after all), you already know that any kid with the name “Fish” would 100% be forever ridiculed. This is most of the reason why a pair of New Zealand parents were denied naming their twin sons Fish and Chips. If the parents really wanted to stick with food-themed dynamic duos, why didn’t they think of more normal pairings like Mike and Ike or Ben and Jerry?

Why it’s banned: In part to preserve Moroccan traditions and culture, parents of Moroccan newborns have to choose baby names from a government-approved list. “Sarah” is a Hebrew name, so it didn’t make the cut. However, the Arabic spelling “Sara” is permitted.

Why it’s banned: Several places prevent using numbers and/or numerals in baby names. Honestly, the name “III” is just kind of dumb in our opinion. And wouldn’t assigning a number to a child have various negative effects, like the child always believing they’re in third place?

Also, why the name “III” in the first place? Were they born on the third of the month, and the parents didn’t want to have to remember their birthday, or worse, were they the third child, and the parents just gave up on names after their first two kids?

Why it’s banned: Look, a lot of people love Nutella, but it’s just not a name you’d want for your daughter unless you want her to be bullied. If you like how it sounds, then go with Ella or Bella.

Also, of all the food-inspired names, why a spread? You don’t name your child Peanut Butter or Hummus. Actually acceptable food-based names include the likes of Reuben, Sherry, and Olive.

Why it’s banned: Danish parents can either choose from a pre-approved list of roughly 7,000 baby names, or get permission to use one that’s not on the list. No surprise here, but a set of parents petitioning to name their child “Monkey” were thankfully rejected.

Seriously though, in what world is it not cruel to name children after animals? And why would you want “Monkey” to be a child’s legal name — that they would have to live with their whole life and put on resumes and college applications — when it could easily be a cute childhood nickname?

Why it’s banned: Poor Linda. It’s a solid, traditional girls’ name. However, it was deemed too Western to be used for newborn girls in Saudi Arabia, where names have to adhere to Saudi social and cultural traditions.

Where it’s banned: certain parts of the US, plus New Zealand

Why it’s banned: Remember how we said a lot of places take issue with kids being named after official titles? That rule also extends to religious titles and figures, so don’t go trying to name your kid Savior, Messiah, Jesus Christ, or Pope Francis. “Angel” is perfectly fine, though keep in mind it’s also a popular stripper name.

Why it’s banned: Do we even have to explain this one? Regardless of one’s affection for the sci-fi action film of the same name from the 1980s (or its 2014 remake), can anyone really say in good conscience that this would be a good name for a child?

History Facts - The Beginning of World War I