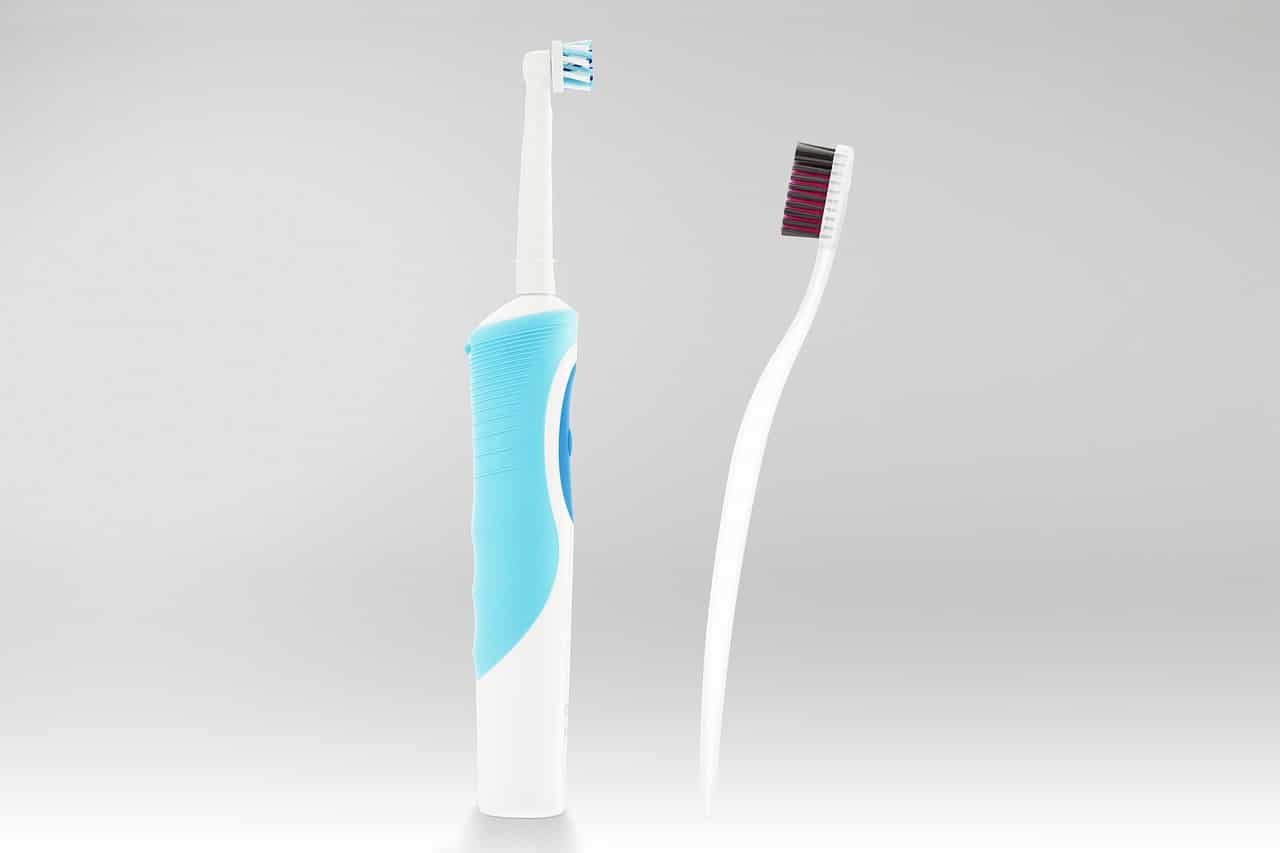 There have been many electric toothbrushes that have hit the market over the past ten years. Most of their claims seem alike: they’ll clean teeth efficiently in a way that no other brand can. After hearing all of these similar-sounding messages, it’s easy to assume that all electric brushes are the same. But that’s not the case! There are some differences between brands, both in what they can do and how much they cost.

What are the benefits of an electric toothbrush?

One of the major benefits to using an electric toothbrush is that it moves independently from the user’s own brushing motion. While moving the toothbrush, there are also hundreds of micro-movements that are simultaneously moving around the teeth. Because of all of these extra movements, it has been shown that electric toothbrushes remove more plaque.

They also clean harder-to-reach areas that manual toothbrushes cannot due to the smaller bristles. Some electric toothbrushes also include neat bells and whistles, such as timers to ensure that individuals brush for the correct amount of time. For some people, just the act of using an electric toothbrush means that they focus more on the brushing.

What are some great electric toothbrushes?

There are several quality electric toothbrushes to choose from, including the following:

The Foreo ISSA 2 has extremely soft bristles. They are made out of medical-grade silicone, which gives them a different, softer feel than most other brands. They are also slightly softer on the gums, which is great for those whose gums are sensitive. It is not just the bristles that are impressive, however. The entire brush is very lightweight, waterproof, and the head of the brush can swivel. This swiveling action makes it even easier to get to areas of the mouth that are a little harder to reach with a manual brush. It is also unique in having a huge battery life. After just one hour of charging, the toothbrush can last for months or even up to a year! The Foreo ISSA 2 can cost around $169.

They say that the key to strong and healthy teeth is to get along the gum line. The Oral-B PRO CrossAction has been shown to remove plaque across the gum line at 4 times the rate of a manual brush. It also has a timer that last for 2 minutes, and it reminds users every 30 seconds to move to the next area of their mouths. The brush head rotates and pulsates to remove even more plaque. This incredible toothbrush is a bit more affordable than several other electric brushes, priced at approximately $49.

The Philips Sonicare also has a 2-minute timer that lets people know when to switch to another area of the mouth every 30 seconds. The toothbrush can last up to three weeks on a full charge. The brush also has various modes to ensure that even hard-to-reach crooks and nannies are covered. There are more than 30,000 brush strokes a minute that get right between the teeth! What’s particularly noteworthy here is a teeth-whitening mode, and it can be tailored to help people with sensitive teeth or gums. It can even come with a travel case that also charges the toothbrush. The Philips Sonicare costs roughly $199.

The Rotadent has tightly packed bristles that can get really between the teeth. The bristles are designed to move outward as they come into contact with the teeth or gums to get into difficult to reach areas. There are three modes that can help people with sensitive teeth. It is extremely light as well, due in part to the shorter neck; this can make this brush much easier to use for some people. An included travel case is large enough to carry the toothbrush and its charger. The battery life, unfortunately, is not as long as some of the other electric brushes listed here. The Rotadent ProCare Contour costs roughly $124.

The Xtech XHST-100 moves at over 40,000 brush strokes a minute, but it is also gentle enough to be used on sensitive teeth and gums and people who have had major dental work. The toothbrush also comes with a UV sanitizer. The sanitizer will automatically light up for a few minutes, and then switch off. There are 5 brushing modes, including a whitening mode, and the brush can be fitted with 3 different heads. It is priced at $29.95, making it the most affordable option on this list.

Disclaimer: The product prices listed here may change depending on the vendor, time of purchase, whether coupons are used, and the specific model of brush or package purchased.