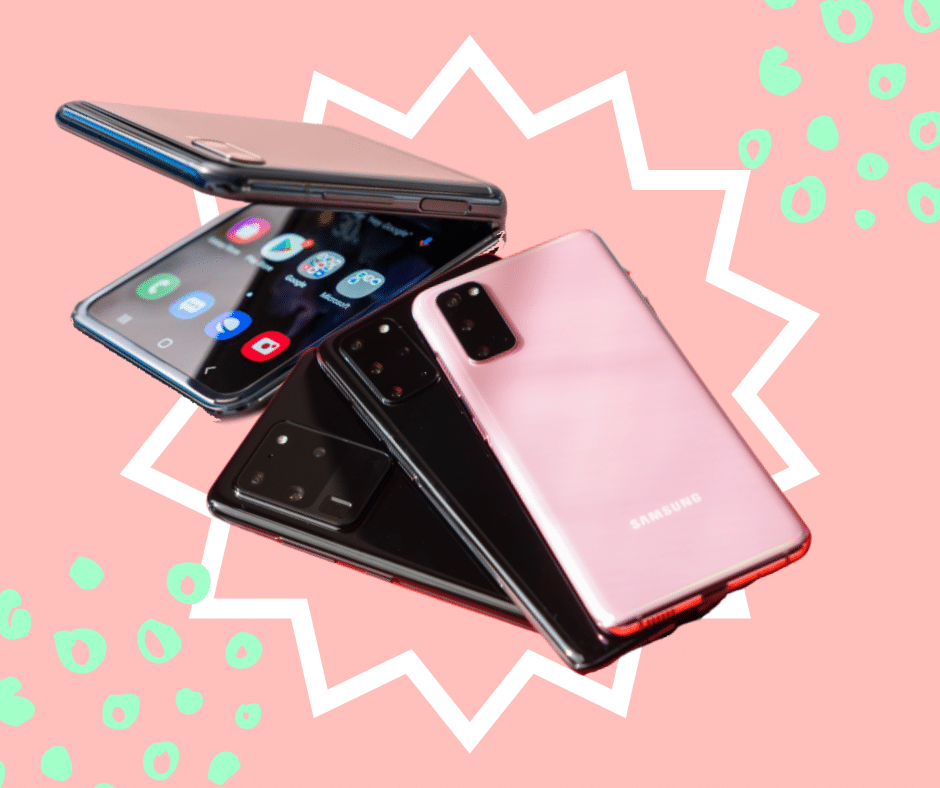 The devices we use to communicate with each other become more and more sophisticated each year. Now, in 2020, we’ve come to a point where our phones can power on the lights at home, start our car, and monitor our heart rate, among other miracles.

We’ve Come a Long Way from the First Camera Phone

The first camera phone came out in 1999: the Kyocera Visual Phone VP-210. It was similar in size to the phones of its time, but sported a huge camera lens and could process two video frames per second. While it was pretty impressive for its time, these days it’s easy to find a phone that has a camera that uses over 12 megapixels.

In fact, over 20 years later, and we’re now getting to the point where our smartphones have cameras that have 9 times the megapixels. Take, for instance, the Galaxy S20 Ultra from Samsung.

The Galaxy S20 Takes Smartphone Tech to the Next Level

Many have said the Galaxy S20 is the smartphone that could change photography forever.

The S20 has cameras to spare, including:

This quad lens set up gives the smartphone a slew of camera modes:

As mentioned before, the Galaxy S20 has 9 times the megapixels the first camera phone in 1999 had. To put this number in perspective, this means you could get a clear quality picture of a seagull perched on a building’s ledge from 2 blocks away. On the ground. At night.

This sleek, slim, smartphone boasts an 8K video snap. This 8k resolution is more than 4x the resolution of UHD and 16x more than HD. But that’s not all this device can do.

If you’re looking to capture all of life’s little moments, it’s hard to beat what the S20 offers.

Depending on where you order and which version you buy, the S20 starts around $499 to $999. Verizon, T-Mobile, AT&T, Sprint, and Xfinity are carriers for the S20 and offer their own prices and conditions for the device.

However, the S20 isn’t the only Samsung device that’s making waves (or flips) this year.

It’s All About the Flip, Thanks to Samsung

However, upon closer inspection, it has a barely noticeable crease in the middle. That crease allows the phone to fold into a nice protective case that can be easily slipped into your pocket.

That’s right. This smartphone is a flip phone in disguise.

Functionality to Match the Fun of the Flip

On top of the incredibly practical and fun design, the Z Flip has a dual battery that lasts from sun up to sun down. And, since it is smaller than it looks, it can easily fit into a bag or your pocket or any other accessory you may need to store it. So, when it comes to a dependable smartphone you can take with you anywhere, any time, the Z Flip has you covered.

On top of these functions, you can also sit this phone down on a flat surface and fold it up so the upper half stands upright. It’s like a little portable TV!

The Z Flip sports an AMOLED touchscreen display that shows the time, music playlists, apps, notifications and more—all accessible with a mere swipe of your finger.

You don’t have to worry about performance issues, either. The Flip has a Snapdragon 855 chip, 8 gigabytes of RAM and 256 gigabytes of storage. These features all mean plenty of room to spare for countless videos, pics, games, or apps in this mighty little flip phone.

The Samsung Z Flip is $1,380 at most retailers; that’s a little less than its closest competitor from Motorola. AT&T and Sprint are currently confirmed carriers.

The Samsung Z Flip isn’t the only new folding smartphone to hit the market this year. Now, LG is releasing the V60 ThinQ™ 5G Dual Screen. Like the Z Flip, the V60 also folds. Unlike the Z Flip, the V60 does not fold in the middle of the screen. Rather, this device has two separate screens that are connected by a detachable hinge. If you’ve ever wanted twice the screen of regular smartphones, the V60 ThinQ could be your perfect cellphone match.

LG didn’t just throw two low-quality screens together. Instead, these devices are full of cutting-edge tech to make everyone—from gamers to streamers to photographers—happy. For starters, this phone comes with 5G connectivity, meaning your phone can transfer data much more efficiently than 4G-equipped devices.

But that’s not all. With this device, you’re also getting 8k video recording—far superior to most smartphones’ 4k recording capabilities. You can capture life’s special moments with one of three cameras:

To keep all of these functions running smoothly, this device is equipped with a powerful 24-hour 5,000 mAh battery.

LG’s popular V-lineup has always had a rear fingerprint reader. Not anymore. This brand-new phone axed this feature, along with facial recognition tech. For those who never used these features in the first place, these changes might not mean much. Those who enjoyed these features, however, will have to adjust to these switches.

What Will It Cost You? (Deals Available!)

Costs will vary based on several factors, including carrier and whether or not the Dual Screen is included with the purchase or has to be bought separately. That being said, prices typically range from $799.99 to $899.99.

We have come a long way from the 90s’ VP-210. These devices from Samsung and LG offer unique experiences with solid quality, balancing style, and substance. In short, these phones are in leagues of their own because of their respective cutting-edge technological features.