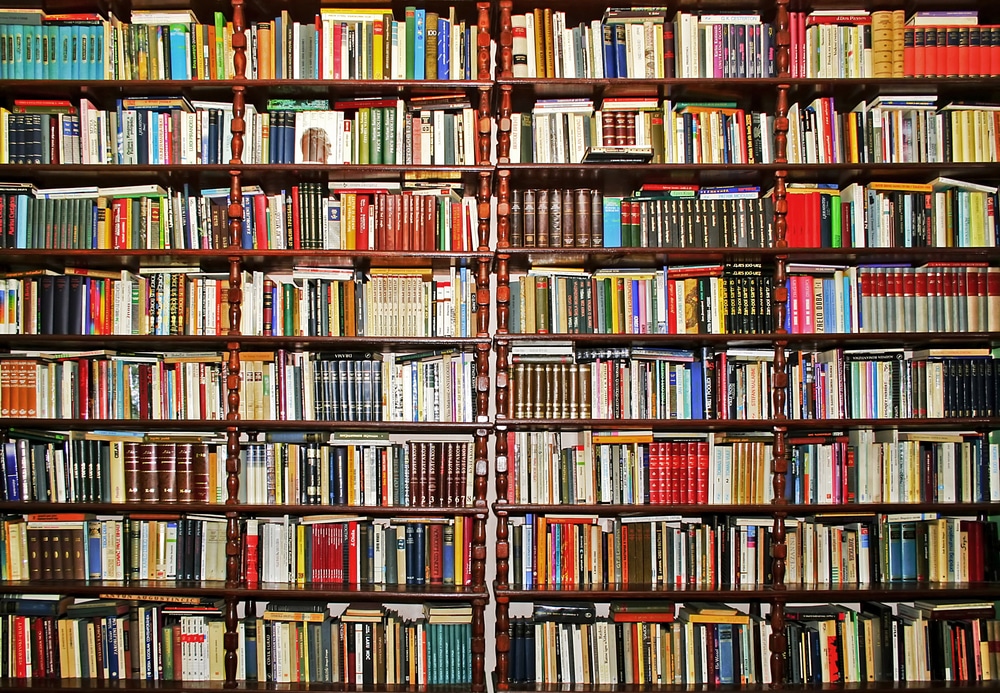 We’ve all been there: sitting in English class, either working on an essay or catching up on our teacher’s required reading list. And whether or not we love to read, most of us have come across at least one book along the way that inspired us or made us think about the world in a different light, even if our teacher required we read it.

The Scarlet Letter by Nathaniel Hawthorne

Published in 1850, The Scarlet Letter is a story of sin and shame, specifically that of Hester Prynne, who became pregnant out of an affair. Shortly thereafter, her town began to shame her and made her wear a scarlet “A” on her chest so everyone knew about her sin.

Filled with themes of judgment, social stigma and shame, this novel is an important read when it comes to better understanding how your words and actions affect other people, even if they’ve done something morally wrong.

The Catcher in the Rye by J.D. Salinger

J.D. Salinger’s 1951 debut novel, The Catcher in the Rye is yet another classic book most of us read in high school. The book follows angsty protagonist Holden Caulfield in his prep-school days, a time when he didn’t feel like he fit in anywhere or with anyone.

While at prep school, Holden frequently called out the “phonies,” or, the people, mainly adults, he deemed fake. Holden’s tone is both sarcastic and relatable to the teenage experience; it’s an attitude all teenagers experience, which makes The Catcher in the Rye all the more enjoyable. This coming-of-age tale is a commentary on adolescence and still remains popular among required reading lists.

Talk about a classic book on social class and wealth, The Great Gatsby was yet another required reading contender in most high school English Literature classes. The novel, set in the 1920s, tells the story of the ever-wealthy Jay Gatsby, who is obsessively in love with Daisy Buchanan. The novel was and still is so popular that it even got made into a movie starring Leonard DiCaprio and Margot Robbie.

Romeo and Juliet by William Shakespeare

We’ve all heard the phrase, “O Romeo, Romeo, wherefore art thou Romeo?” before, and for good reason. It comes from William Shakespeare’s love tragedy, Romeo and Juliet, which tells the story of two lovers who come from two major ruling families, the Capulets and the Montagues.

Throughout the story, Romeo and Juliet fall in love with each other, which sparks controversy in their respective families. Adapted as plays, movies and even songs, this story has stood the test of time, even outside of the classroom.

To Kill a Mockingbird by Harper Lee

Who hasn’t read To Kill a Mockingbird, or at the very least, watched the movie? The Pulitzer Prize winning novel came out in 1960 and tackled the ever-important issue of racism in America. Not only was this novel extremely important and educational at the time it was published, but it remains important today, as racial injustice persists.

In literature, lawyer Atticus Finch has historically been named a hero for defending a Black man, an action white people at the time looked down upon. It’s a classic read everyone should read at some point in their life.

If you’re looking for the novel that set the stage for science fiction and fantasy, this is it. Author George Orwell penned 1984 just four years after his other major work, Animal Farm. 1984 is a story of silencing communities, extreme surveillance and totalitarianism in which protagonist Winston Smith tries to find space for his voice and to find love. It’s a true commentary on the negative aspects of government and control, which might be why it’s usually on English teachers’ radar.

The Alchemist by Paulo Coelho

Published in 1988, The Alchemist might be considered a “newer” addition to many high school reading lists. Paulo Coelho touches on the simple, yet completely complex idea of following your dreams, no matter how unattainable they seem.

The story’s protagonist, Santiago, sets out to find treasure. Ultimately, he comes into contact with the alchemist, a 200-year old healing figure who helps Santiago realize who the true holder of his dreams is. Like Santiago, we all have dreams we hope to fulfill one day, which makes this such an important book for young students to read.

Another book most of us read, or at least have heard of, is Louisa May Alcott’s novel Little Women. Perhaps the reason it’s been on many required reading lists in schools is because of its coming-of-age theme. In the book, sisters Meg, Jo, Beth and Amy grapple with the hardships of growing up female. Topics of love, loss and feminism are among the most common themes found within Little Women’s pages, which makes it relevant still today.

Lord of the Flies by William Golding

It’s a bit ironic that The Lord of the Flies appears on numerous high school and even middle school reading lists, considering the amount of fighting it discusses. But, it remains a popular Nobel Prize novel with an important message: ethics are important, especially when it comes to leading a community. And although that might sound like a simple message, it doesn’t always hit well with everyone, including teenagers. Further, violence is never the answer. What a powerful message for a young adult novel!

The Lord of the Flies is also filled with nature explorations, specifically on a stranded island. Author William Golding likely had vivid imagery on his mind when he penned this work in 1954.

Pride and Prejudice by Jane Austen

Often dubbed a difficult and challenging book to read, Pride and Prejudice still holds a spot on many English reading lists. Set in England in the 1800s, this novel hones in on the love life of Elizabeth Bennet and Mr. Darcy, both of whom represent the difficult character traits, pride and prejudice.

Yes, Pride and Prejudice is another old novel, but it teaches readers an important lesson: to not pass judgments on people we don’t fully know. Further, Mr. Darcy and Elizabeth remind us not to let our own pride get in the way of meaningful relationships.