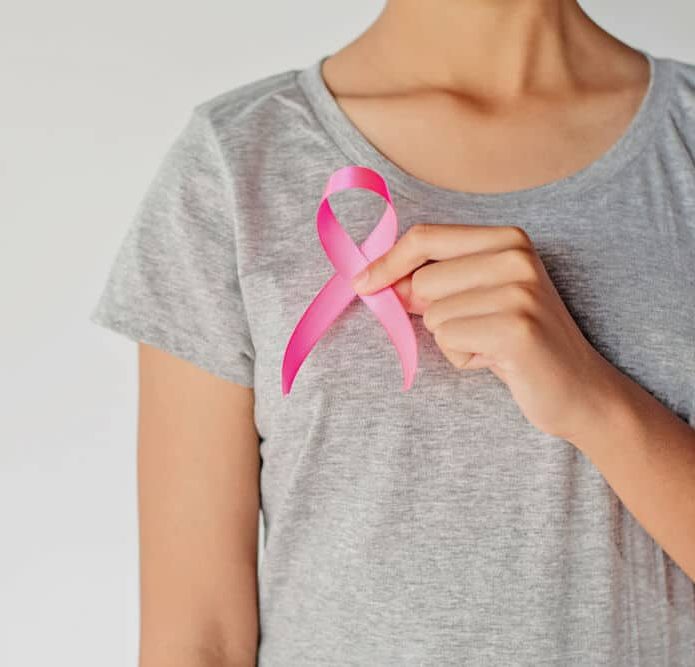 In the United States, breast cancer is the second-most common cancer among women. While receiving a cancer diagnosis can be frightening, knowing what options are available for treatment can help you better prepare for what lies ahead.

Men can also develop breast cancer, although it is far rarer that this occurs.

The treatment is not the same for everyone and will vary depending on the stage of cancer the patient has contracted. Factors such as the type of cancer and the location may determine how the treatment is implemented. For each stage, there are different treatment options.

This is the least severe form of cancer and is confined within the milk duct. The most common type of cancer in stage 0 patients is called ductal carcinoma in situ (DCIS). Even though it is considered a non-invasive type of cancer, treatment must begin immediately.

As soon as the diagnosis is made, the patient will be scheduled for surgery, usually accompanied by radiation treatments. Chemotherapy is not needed in most cases.

Here, also, the cancer is still very small. Generally, the cancer has not spread to the lymph nodes in stage I. In cases where it has spread, only a very small area of the sentinel lymph node is affected.

This type of breast cancer also requires immediate treatment. Surgery to remove the cancer is the primary course of treatment, usually followed by radiation. While chemotherapy is typically not needed, the patient may have to undergo hormone therapy. This will depend on the type of cancer cells and the risk of a recurrence.

A stage II breast cancer diagnosis indicates that the cancer has spread to nearby lymph nodes. Additionally, the cancer is larger than what is typically seen in stages 0 or I.

There are two types of surgery employed to remove stage II tumors: lumpectomy (sometimes referred to as a partial mastectomy) or mastectomy. Lumpectomy patients are treated with radiation after surgery. Mastectomy patients may also receive radiation, if cancer is found in the lymph nodes.

Systemic therapy, or therapy that targets the entire body, is also recommended in stage II breast cancer. The most common form of systemic therapy in dealing with any type of cancer is chemotherapy.

Neoadjuvant therapy is also often administered prior to surgery, because these drugs are effective in shrinking cancerous tumors. Adjuvant drugs are generally administered after surgery as well as a part of the chemotherapy protocol.

Metastatic breast cancer indicates that cancer has significantly grown past the breasts. In other words, it has spread beyond the breasts and the neighboring lymph nodes. In fact, it is not uncommon for stage IV cancer to spread to the bones, liver, lungs, and even to the brain.

As such, the primary course of treatment is a run of systematic therapy that incorporates one or more of hormone therapy, chemotherapy, and targeted therapy. Radiation and surgery may also be useful in controlling the growth and the symptoms.

This variety of breast cancer is less common, resulting in warm, red skin. As lymph vessels are blocked by cancer cells, the skin of the breast may also become hard and pitted, similar to the peel of an orange. Depending on the severity of the condition, inflammatory breast cancer can also be classified as stage III or stage IV cancer.

For this type of cancer, treatment typically involves chemotherapy, targeted therapy, mastectomy, radiation, and/or hormone therapy. Typically, combination therapy—or a treatment plan that involves several of these therapies—proves to be most effective.

When a patient has a relapse or a breast cancer recurrence, treatment will vary by individual. The doctor must look at previous courses of treatment, as well as where the breast cancer is recurring. It can be local (very near the original site), regional (in the same general area as the previous cancer), or metastasized (in an area distant from the location of the first occurrence).

Breast cancer research is ongoing, with new treatments becoming available regularly. If you’re diagnosed with breast cancer, you may want to discuss alternative treatments, such as clinical trials of new medications. This is one way to benefit from the latest advances, though you will have to discuss the risks, including common side effects, with your doctor.

The sooner treatment is initiated, the greater the chances of recovery and survival are improved. Whether you adhere to one of the current treatment plans listed here or participate in a clinical trial for a new therapy, you have the best chance of full recovery by following your doctor’s advice and instructions.