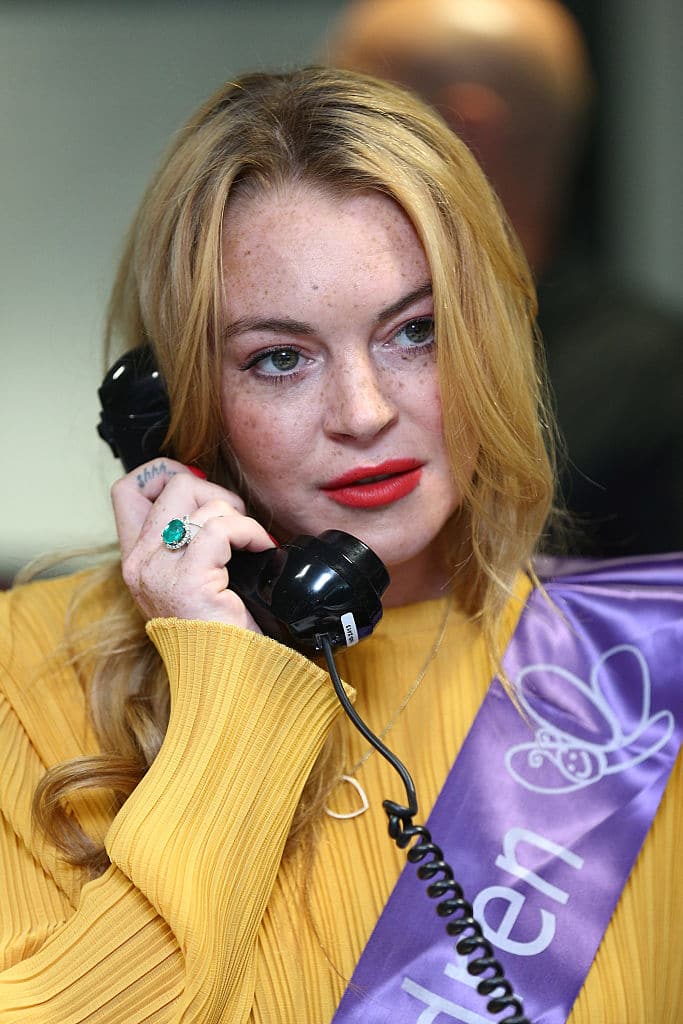 While being a celebrity comes with A LOT of perks, it also comes with the possibility of financial pitfalls. When celebrities fall into those financial pits, their audiences aren’t always very kind to their once favorite actors and singers. Even so, learning about all these celebrities’ stories made us ask ourselves if we suddenly had millions of dollars to spend, would we make all the smartest and best spending choices? Hm. Maybe not!

These famous people’s journeys took them through days of plenty and days of lack. They used to have jets, private islands, and multiple mansions . . . today, they’re hoping to make comebacks.

Uncle Sam has mercy on no one! Especially when it comes to taxes. That includes country music legend, Willie Nelson.

Nelson, who’s been making music since 1956, was recently investigated by the IRS. The investigation resulted in a tax bill of $16.7 million! Fortunately, Nelson hired a good lawyer and released an album titled “The IRS Tapes: Who’ll Buy My Memories?” The success of this album bankrolled his tax pay-back but didn’t leave him much by way of a lavish lifestyle.

LeAnn Rimes was all the rage in the 1990s. She topped the country music charts with the song “How Do I Live?” and in 1997 she won the Grammy award for Female Country Vocal Performance and New Artist. In the last couple of decades, things have slowed down for the singer.

With less money coming in, her lifestyle isn’t as luxurious as it used to be. Even so, she isn’t destitute. Her actor husband, Eddie Cibrian, is still getting acting gigs and Rimes has begun working on Hallmark films, as well as her Christmas music.

Most children of the 80s remember Don Johnson as Sonny in the hit TV series Miami Vice, and the husband of 80s and 90s actress Melanie Griffith. Johnson went on to star in the 90s show Nash Bridges.

Unfortunately, Johnson’ portrayal of a member of law enforcement didn’t help him when he got into legal trouble in real life. In 2002, Johnson was accused of money laundering. He was never charged with the crime, but the rumors were enough to cause investors of his production company to back out. If that wasn’t enough, the actor found himself in hot water again in 2008.

Suzanne Somers is most known for playing the role of Chrissie on the 1970s TV classic Three’s Company. Though she was only on the show for one year, she made a big impression! That impression was both good (with audiences) and bad (with the show’s producers). Sommers ultimately became a cautionary tale about why actors shouldn’t anger their producers.

The actress didn’t think she was earning enough money. So, against the advice of many, she took a stand by leaving the show, which resulted in a breach of contract. She ended up having a hard time affording her legal expenses. She was also saddled with a bad reputation that made finding new gigs nearly impossible.

Nicolas Cage starred in basically every movie that was made in the 1990s. Well, not really. But that’s how it felt to those of us who were watching movies at the time. It would stand to reason that Cage made millions of dollars as a result.

Unfortunately, Cage was spending money as fast as he was making it. He bought rare animals, a jet, and his own private island, to name a few of his lavish purchases. His luxurious spending sprees left him low on funds as did a bill for back taxes. At one point he owed the government $14 million! If that wasn’t bad enough, Cage went through an ugly divorce in 2009. His ex-wife sued him for $13 million. Then, later that same year, he was sued by a real estate company for not returning millions they allegedly loaned him.

All of this might answer the question, “Why is Nicolas Cage, who is such a great actor, in this really bad film?” Hopefully, his bad movie streak is helping him pay off his debts.

Brendan Fraser was another we used to see all the time. School Ties, Encino Man, and George of the Jungle, anyone?

The actor fell on hard times when he got divorced in 2007 and found himself in a bad financial situation. Apparently, the court ordered the actor to make spousal support payments to his ex-wife to the tune of $900,000. In 2013, his financial situation forced him to petition the court to lower those payments as he could no longer afford to make them.

Honestly, we think that’s a reasonable petition. Hopefully, his ex saved some of those exorbitant payments.

Lindsay Lohan was a super popular kid actor. She got her start starring in the updated version of Parent Trap, and the rest was Hollywood history. She went on to star in other hit films as a teenager, namely Freaky Friday and Mean Girls.

We’re happy to report that Lohan is currently working on her comeback. Most recently, she appeared on the Netflix series, Sick Note. While she seems to be working again, she definitely isn’t bringing in the income she used to. But maybe one day!

Lena Headey was arguably one of the most captivating characters on a series with A LOT of amazing characters–Game of Thrones. You would think playing a popular role on one of the most popular series in the world would result in a hefty bank account. Unfortunately for Headey, that’s not the case.

Headey went through a difficult divorce in 2012, when she was 39 years old. She filed for divorce from Loughran, an Irish musician, after five years of marriage, citing “irreconcilable differences.” The resulting court proceedings and custody battle caused her to amass a great deal of debt. She was even forced to sell her house. All this loss lead the actress to consider doing reality shows to make ends meet.

Rock singer Courtney Love was married to music legend, and Nirvana frontman, Kurt Cobain from 1992 to 1994. Cobain was found dead of a self-inflicted gunshot wound in his Seattle home in 1994.

Besides the hardship she endured losing Cobain, she also faced a lot of financial difficulties. Since 2012, Love has given the IRS multiple payments of hundreds of thousands of dollars each. She has also paid out roughly $27 million in legal fees.

While her financial state is not fully known, we think it’s a safe bet to say she’s still ahead of the game as a result of being the heir to Cobain’s huge fortune.

It’s a bold–and unwise–man who will sleep with his family’s nanny right in the middle of filming a popular TV series starring his family. And that’s exactly what Jon Gosselin did.

In dramatic fashion, the famous parents of eight from the reality TV show, Jon and Kate Plus 8, publicly separated when Jon’s indiscretion was revealed. Jon’s actions caused the show to be canceled and it lead to an acrimonious divorce. The duo used to make $75,000 per episode.

Today, it is rumored that the two don’t have any of that money left, which isn’t surprising since they still have to raise their eight children.