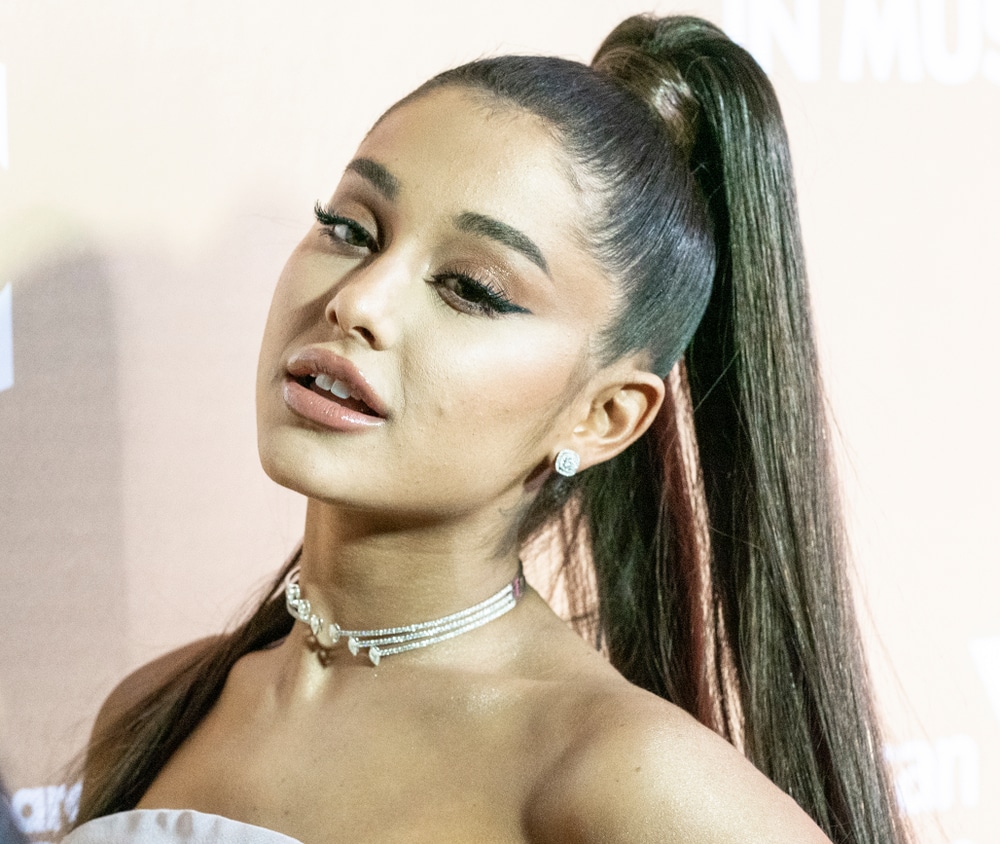 Celebrities are idolized all around the world, so the idea that they also get affected by life-long illnesses and conditions isn’t something we’d immediately think of. As we’ve often witnessed, celebrities are human too – they have emotions, wants, and needs – and they are just as susceptible to getting sick as we are.

Here are a few A-List stars who have chronic diseases and other medical conditions, from diabetes and kidney transplants to PTSD.

Despite her seemingly perfect body, Kim suffers from a skin condition called psoriasis. She spoke about this on an episode of Keeping Up With the Kardashians back in 2011.

Psoriasis is an autoimmune disease that affects the skin by causing it to produce bumps or scaly patches. As of now, there is no definite cure for it but treatments for its symptoms are available.

Although Hugh Jackman played Wolverine, the former X-men star isn’t as strong and indestructible as one of his most famed roles. Jackman has dealt with skin cancer on four different occasions, though instead of taking the experience in a bad way, he has described the ordeal as humbling.

You might not have guessed it, but actress and frequent most beautiful women A-lister Halle Berry has type 2 diabetes, meaning her body cannot produce enough insulin to turn sugar into energy. The disease leaves her almost always tired, but Berry copes with the disorder through daily insulin injections and a special diet.

Rumor has it that rapper Lil Wayne wears darkly tinted shades to help prevent seizures. Yes, seizures. Lil Wayne has epilepsy, and in 2017 he was hospitalized for an entire week after suffering through 3 consecutive seizures.

The youngest out of the Jonas Brothers trio went public and talked about his type 1 diabetes back in 2007. According to him, some of the symptoms he has experienced include weight loss and thirst.

Poison lead singer Bret Michaels has a literal hole in his heart. In 2010, the rock star was diagnosed with a heart condition called patent foramen ovale (PFO). Before getting diagnosed, he was admitted to the hospital because he was suffering from numbness on the right side of his body. Michaels also has type 1 diabetes.

Bella Hadid is one of the biggest names in the modeling industry. You would expect her to be in tip-top shape with her globe-trotting lifestyle, but she isn’t. She has Lyme disease, which can cause chronic headaches, thyroid dysfunction, and inflammation. Hadid was diagnosed with the condition in 2012.

In early 2012, comedian, actor, and tv host Nick Cannon was diagnosed with lupus, a kidney-related autoimmune disease, after complaining about his knees swelling up. The condition has taken its toll on Cannon over the years, including a few hospitalizations due to complications from the disease.

Dan Reynolds, the lead singer of Imagine Dragons, has a rare autoimmune disease called ankylosing spondylitis. For Reynolds, the inflammatory arthritis initially caused him constant pain, and he had difficulty performing on stage. When he discovered his condition, he partnered with ThisASLife to help spread awareness.

Supermodel and baby mama to Zayn Malik, Gigi Hadid suffers from Hashimoto’s disease, with one symptom causing her weight to fluctuate. When you are a known model with weight changes, you become the target of some very unkind body shamers, which is why Hadid remains body positive and is vigilant in dismissing her haters.

The former pro football player has had a life-long journey with sickle cell disease, a blood disorder that affects red blood cells and is passed on genetically. Treatment for the disease can include having regular blood transfusions throughout one’s life.

The singer-actress Selena Gomez suffers from the autoimmune disease lupus. According to sources, Gomez checked into a rehab facility in 2015 to receive treatment. Nowadays, she openly talks about her struggles with fatigue and other symptoms of this illness.

Missy Elliott has a rare autoimmune disorder called Graves’ disease, which affects the thyroid and causes hyperthyroidism. The rapper was diagnosed with the disease after disclosing to the doctors that she’d had such strong body tremors they had made her crash her car.

Contrary to public speculation, the scars on singer-songwriter Seal’s face did not come from any tragedy or fight. The markings are actually from a type of lupus called discoid lupus erythematosus, which affects the skin. Having this condition can also cause sensitivity to ultraviolet light and hair loss.

In her book Miles to Go, Miley Cyrus talks about her heart rhythm disorder, tachycardia. The condition results in her resting heart rate beating much faster than a normal resting heart rate. Although it isn’t life-threatening, the singer said that the disorder especially bothers her when she performs. “There is never a time onstage when I’m not thinking about my heart.”

Robin Roberts is one of the most popular news anchors in America, and she is also known to have gone through a few life-changing ordeals over the years. In 2007, she was diagnosed with breast cancer and underwent chemotherapy and radiation. Five years later, she was diagnosed with myelodysplastic syndrome, a rare blood disorder that required a bone marrow transplant as part of her treatment.

In 1991, the Family Ties and Back to the Future actor was diagnosed with Parkinson’s Disease. Fox decided to wait a bit before going public with his diagnosis, which he did in 1998. Inspired by his disease, he founded the Michael J. Fox Foundation in 2000, which is dedicated to finding a cure for Parkinson’s.

Former Baywatch bombshell Pamela Anderson contracted hepatitis C after sharing a tattoo needle with her ex-husband Tommy Lee in the 90s. According to sources, Anderson has been cured of Hepatitis C as of 2015, after undergoing over a decade’s worth of expensive treatments. Since then, she has spoken up about raising awareness about hep C and advocating for more affordable treatment options.

Ariana Grande’s petite physique, paired with her massive personality and impressive singing talents, have made her a star for the ages, and one that you would have never guessed has PTSD. The singer still gets flashbacks of the suicide bombings at her 2017 concert in Manchester which left 22 dead, and has sought out treatment in therapy.