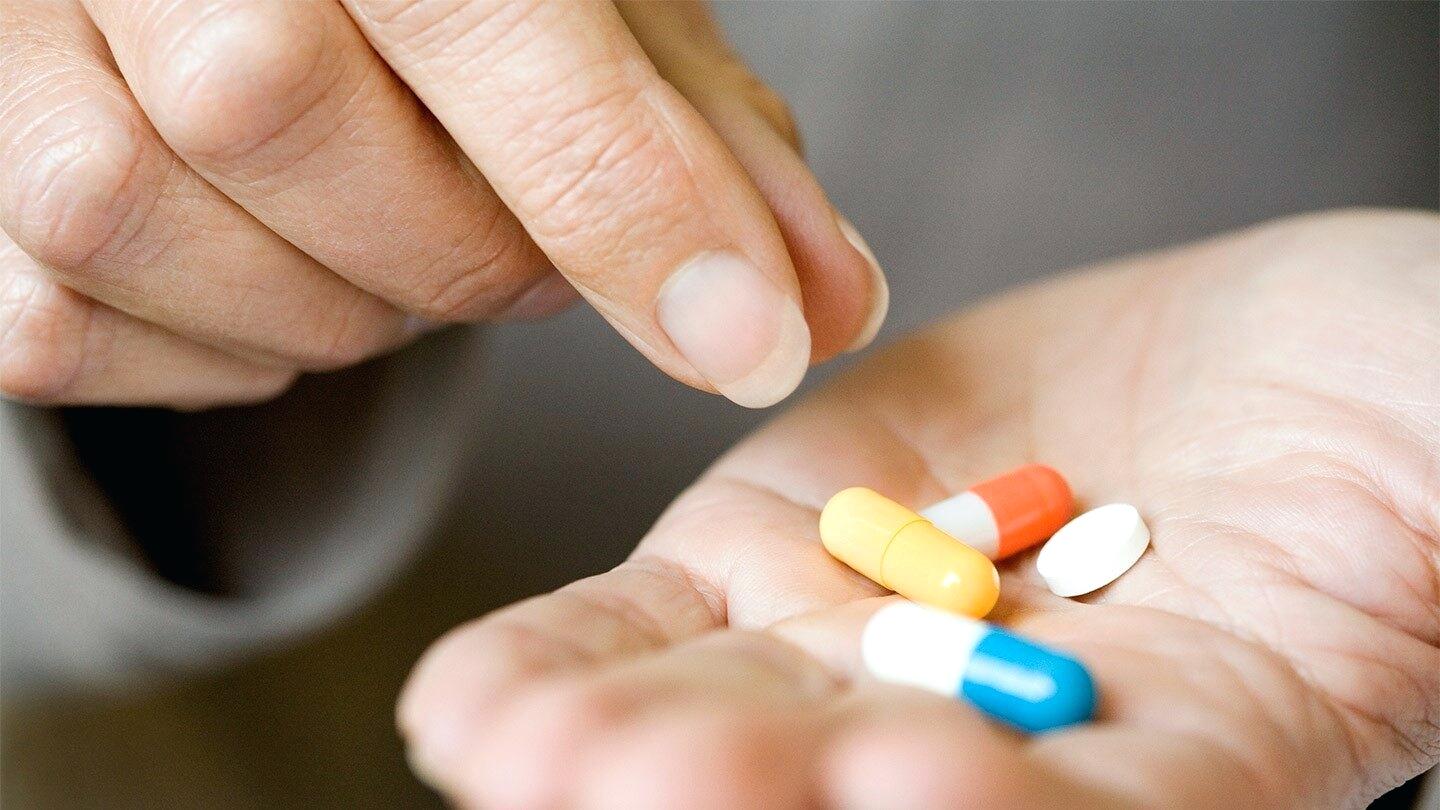 Cholesterol is a fatty, waxy substance that has various important functions in the body. These include the building of cell membranes and processing of vitamin D. This substance is manufactured in the liver and is also got from different foods. One problem is that high cholesterol can lead to ailments, particularly heart disease and stroke. With these conditions affecting at least 74 million Americans, drug companies have come up with medications to address this health challenge. Repatha, Praluent and a group of the first line drugs are at the forefront of this battle.

Why are these Drugs needed and what are their Benefits?

Repatha belongs to a group of medications known as PCSK9 inhibitors. These are drugs approved by the FDA in 2015. The first line of drugs in the fight against cardiovascular diseases is known as statin. It is the drug of choice for the majority of people seeking to prevent heart attacks as it is cheaper with generic versions available. The protein inhibitors target Proprotein Convertase Subtilisin Kexin 9, which is found in the liver. By reducing it in the body, they enable the body to remove cholesterol more effectively. These new drugs can be used together with the statin or alone.

This is a prescription only drug that is injected. It is recommended that the patient discusses its use with his physician before use. This drug degrades the low-density lipoprotein (LDL) receptor in the liver, which is the bad cholesterol. By blocking this protein, the drug helps to clear LDL particles from extracellular fluid and by extension, the blood. The inhibiting action ensures that the receptors in the liver remain longer and remove cholesterol for a longer period. It is, therefore, much more effective than first-line drugs.

This drug is an evolocumab, and the dosage is an injection that is given between two and four weeks. It is very effective, and patients who should receive the drug are those suffering from homozygous hypercholesterolemia, or people with very high cholesterol levels. The other groups of people for whom the drug is recommended for are those with heterozygous hypercholesterolemia. To those who have taken their maximum, their highest levels of tolerated doses of the first line drugs, the two drugs are their best options. However, being on these drugs does not mean doing away with diet and exercise. They are simply a medicinal channel to combat cardiovascular disease. The drugs are also recommended for people who are genetically predisposed to high cholesterol.

This medication can cause muscle aches, and there is a suggestion that is not conclusive; that it may cause problems with memory. The site of the injection may develop a rash or redness. Some people are also allergic to the ingredients in the drugs. Other possible side effects are flu-like symptoms, urinary tract infection, pain in the stomach, and back pain. Similar symptoms to the common cold such as sneezing and a stuffy nose are also common occurrences.

Praluent is the brand name of alirocumab, which is an injectable medicine used to treat patients with hypercholesterolemia, a condition where a person has high cholesterol levels. It is a condition that is commonly inherited. This drug is also used to treat certain cardiovascular conditions. However, it is not known to minimize the risks of stroke, cardiac arrest, or death. It is a human monoclonal antibody that works by inhibiting the production of low-density lipoprotein, which is bad cholesterol in the body.

The drug lowers cholesterol, especially low-density lipoprotein cholesterol that builds up in artery walls. It does this by blocking the PCSK9 enzyme, which is known to inhibit liver receptors that are meant to clear bad cholesterol from your body. This medication has been found to reduce the cholesterol levels by 60% in patients who are already taking first-line drugs.

This drug is given once every fortnightly (14 days) through injections. It comes in a prefilled syringe or dosing pen that should be injected under the skin. The drug is given once every week and should always be injected at the same time every fortnight. After 4-8 weeks of treatment, your physician may increase your usual dosage. Since each injecting device contains enough content for only a single dose, always discard it after use. Never under or overdose the drug. Look for a different spot every time you go for an injection. Continue with the drug even when you feel okay. You can only stop taking it once your doctor clears you.

There is no sufficient evidence to conclude if this drug is unsafe for pregnant mothers. However, if you are expectant, let your doctor know before prescribing this drug.
Also, take caution if you are breastfeeding as this drug might be passed on to the baby through breast milk.

This drug has been found to cause a number of side effects to its users. These include:

It can also cause adverse side effects, which should be reported immediately to a doctor. If you notice any of the following, please contact your doctor right away:

It can interact with other prescription or herbal medicines. Always let your doctor know what other drugs you are taking before you start on this medication.

The two drugs provide a ray of hope for those facing advanced cases of heart disease and persons who use first-line drugs but don’t benefit from their effects. Because of their ability to lower cholesterol, they have provided a channel through which future research can be conducted. This could provide physicians with even more powerful weapons to combat cardiovascular ailments.