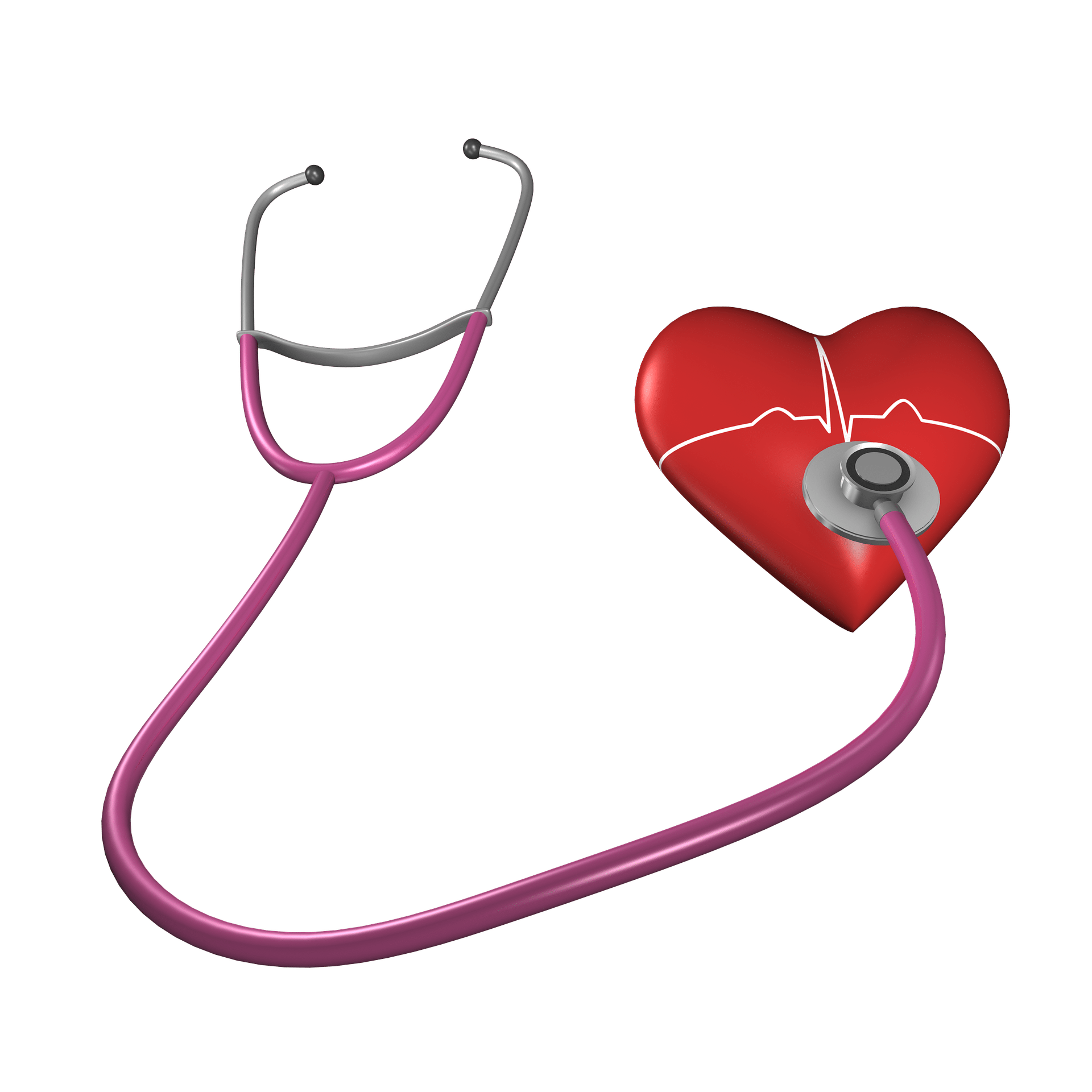 According to the Centers for Disease Control and Prevention (CDC), high cholesterol is a problem for nearly a third of Americans, making this a major health concern in the United States. High cholesterol levels can increase someone’s chances of developing some serious medical conditions, such as heart attacks. As such, it is important for those at risk of developing this condition to stay informed on risk factors and possible treatment options.

Cholesterol in the human body in and of itself is not necessarily bad, only becoming a health concern when present in high levels. “Bad” cholesterol is occasionally known as low-density lipoprotein, or LDL, a lipoprotein that carries cholesterol (CDC). (A lipoprotein is a protein to which lipids can attach themselves for transport in the body.) Having too much of this type of lipoprotein can increase risks of serious health problems, like plaque buildup and even heart disease or strokes. Unfortunately, this is also the most common type of cholesterol present in the body.

Several factors can contribute to high levels of cholesterol, including family history and diet. Red meat, salt, and fatty foods, such as oil and butter, are particularly notorious for raising cholesterol to unhealthy levels.

Medication, in combination with healthy lifestyle and proper diet, is a common method for combating high cholesterol, and there are several options available on the market. (Please note that medications should only be prescribed and taken under the direction of a licensed medical professional. Only a medical professional can decide what medication will work best for the individual patient.)

Pradaxa – Pradaxa is one of the most commonly used drugs for relieving forms of blood clots in the body. Doctors typically prescribe this medication to thin out the blood, reducing the possibility having a stroke and helping to prevent blood clots from forming. People who have taken this medication have reported a few side effects like nausea, abdominal pain, illnesses, and diarrhea. The lower price, coupled with its reported effectiveness, makes this one of the more commonly prescribed drugs on the market.

It usually sells for roughly $150 for thirty 150mg capsules.

Lipitor – Lipitor is the most commonly used cholesterol medication on the market, helping to regulate cholesterol levels in the body. This medication is reported to be most effective at night, since one of the enzymes needed to make this drug work are only produced when one is asleep.

It usually sells for roughly $150 for thirty 150mg capsules.

<p>Repatha – Repatha is an injection, making it stand out from the more common oral type of medication on the market. Doctors will prescribe it to help reduce high levels of cholesterol in the body. It works most effectively when patients take it in conjunction with a proper diet and healthy lifestyle.

Praluent – Praluent is an oral medication, which doctors less commonly prescribe due to its higher price. The benefit of taking Praluent, however, is that this drug is stated to be extremely effective in reducing the risks of heart attacks and strokes in those who take it.

Medications tend to work at different capacities for different people, which is why it becomes essential to always consult a doctor before starting any new medication; only take medications at the advice of a licensed medical professional. Patients should also consult doctors during the process of taking these medications in order to help avoid any complications.