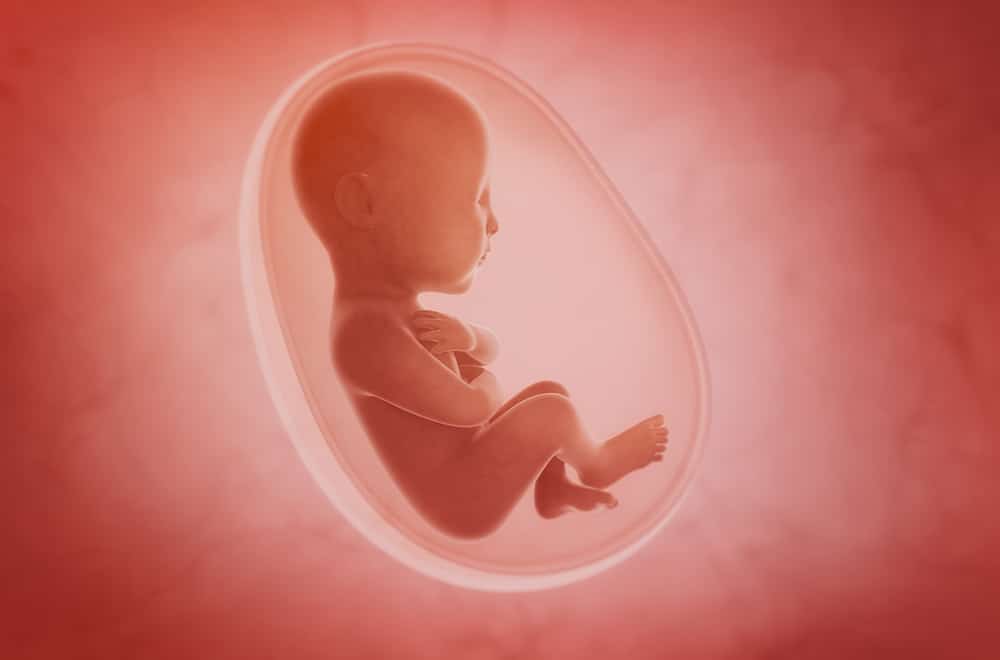 According to the Center for Disease Control and Prevention, there are about 800 to 8,000 babies that are born with fetal alcohol syndrome in the United States each year, while other studies estimate that it could even reach up to 40,000.

What is fetal alcohol syndrome?

Fetal alcohol syndrome (FAS) is one of the four conditions classified under the umbrella term Fetal Alcohol Spectrum Disorders (FASDs), and possibly the most severe. It refers to the changes in a baby inside the mother’s womb due to alcohol intake during the pregnancy. The alcohol interferes with the ability of the fetus to use oxygen to develop normally.

So to all the current mommies and future ones out there, you might want to read on before you take a sip of that drink…

This perhaps is the principal symptom of fetal alcohol syndrome. Improper development of the eyes may lead to the child’s vision being permanently damaged. Visual acuity (the ability to see detail), for example, is reduced to about 50%. Cases of strabismus (crossed eyes) have also been noted in children with FAS, while some have reportedly suffered from cataracts.

This next symptom is easy enough to see…

Facial deformities are usually seen in the midline of the face. This placement results in deformities in the thin upper lip, smooth philtrum (the area between the nose and upper lip), and the small palpebral fissures (the horizontal eye openings), among other deformities.

What causes these deformities?

Alcohol consumption during pregnancy often puts the baby at grave risk of death. Those who survive usually have to live with lifelong developmental problems, such as:

As such, these developmental issues heavily affect our next symptom…

A child suffering from FAS may exhibit the following behaviors and tendencies early or later in life:

With these tendencies considered, they probably take root from the following…

ADHD is prevalent among children born with heavy prenatal ethanol exposure, with estimates ranging from from 49 up to 94%. According to Dr. Piyadasa Koditawakku, a psychologist from the Center for Development and Disability of the University of New Mexico, these children may have a grasp of rules and of proper decorum, but fail to practice them altogether.

Which brings us to the following symptom…

Dr. Kodituwakku also states in one of his studies that children suffering from FASDs exhibit reduced intellectual capacities. Specifically, they usually have IQs that range from the borderline to low average, making them deficient in both verbal and non-verbal intellectual activities.

As a consequence, these children suffer greatly from this next symptom…

When a child is born with FAS, there are chances that they will have to face some learning challenges when they grow up; for example, they might have a hard time with problem-solving and analytical thinking, or in some instances, have difficulty retaining information.

With all those issues heaped altogether, it’s no surprise that this upcoming symptom develops…

The devastating effects of fetal alcohol syndrome make its sufferers prone to depression and anxiety. But factors other than prenatal alcohol exposure are at play, as children with FASDs are sometimes subjected to abuse (both physical and sexual) and neglect; all of these issues can contribute to anxiety as well.

Of course, FAS affects not just mental health, but physical health, too…

A 1993 study discovered that children with FAS suffer from motor abnormalities. Namely, infants may experience delays in crawling and in walking, toddlers will likely find pedaling a tricycle or running difficult, and school-aged children will have problems with sports like basketball or skating.

Motor abnormalities could be a result of this next symptom…

Like facial deformities, growth deficiency is also considered a key factor in diagnosing FAS, regardless if they are severe, moderate, or mild. Such deficiencies are taken into account when the child’s height or weight falls at or below the standardized clinical growth charts.

According to the National Organization on Fetal Alcohol Syndrome, the stigma towards FAS is a major stumbling block in preventing prenatal alcohol exposure and helping people living in such conditions. Their mothers, in particular, are singled out and shamed because of their actions. It may cause them to be reluctant in getting proper health and support services, which in turn, would worsen their conditions.

The FASD Hub, an Australian body whose aim is to spread awareness on FASD, emphasizes that language and communication are good ways to weaken the stigma.