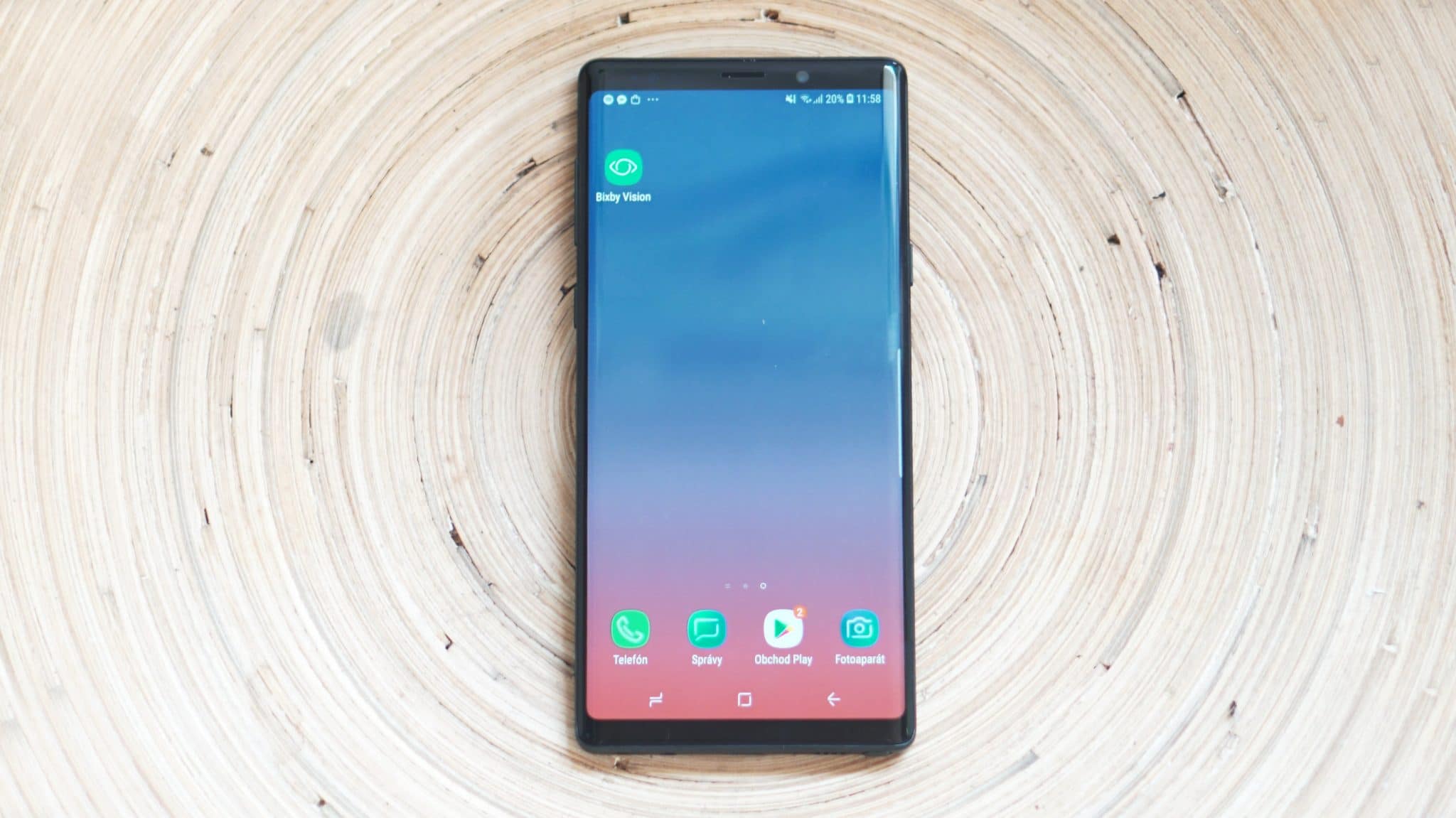 The Samsung Galaxy Note 10 and Note 10+ or 10 Plus were officially announced on August 7, 2019, and are set to be released on August 23, 2019. These phones are set to be Samsung’s newest flagship devices, setting the development curve for phones following it. Packed with tech-forward features, the newest additions to the company’s Note lineup are sure to impress longtime Android fans and newcomers alike. To those who are eagerly awaiting the official launch of these device, check out what we know about them so far.

Fan predictions were right: neither the Note 10 nor Plus will have a headphone jack. While this might be upsetting news, it isn’t unsurprising; recent trends in flagship devices have moved away from corded headphones. There will also be no button for the virtual assistant Bixby, another unsurprising change since this feature was widely unpopular in previous releases.

Other changes include a slightly curved screen along the edges and a centered front-facing selfie camera. Better yet, the phones themselves should be sturdier as they now boast stainless steel frames rather than aluminum ones. As far as color options go, there’s plenty to make people happy: Red, Blue, Aura Glow, Aura White, Aura Black, and Pink. However, these colors may not all be available at the launch date, or in all regions, or for both devices.

Overall, the fully metal body, combined with a lack of physical buttons and audio jacks, hints that these devices will probably be incredibly sturdy and sleek. As for waterproofing abilities, both the 10 and 10 Plus are rated at IP68.

Samsung has made some definite changes to the cameras in these devices. For one, there’s a center-screen 10MP selfie camera. For rear cameras, there’s a wide-angle 12MP, ultra-wide angle 16MP, and telephoto 12MP. And on the back of the Note 10 Plus, there’s an additional rear camera with 3D depth-sensing capabilities. All in all, the Note 10s will have some of the most advanced smartphone cameras to date and will be able to shoot excellent photos in a wide range of conditions.

Samsung is here to once again deliver power to its fans. The Galaxy Note 9 boasts an already large 4,000 mAh battery. But the Note 10 Plus? It has a 4,300 mAh battery! Both phones should also charge wirelessly a little faster, too.

What is everyone hoping for with the Note 10?

Overall, people are hoping to see certain features improved, and it looks like Samsung has delivered. Most noteworthy are the facial recognition, 4k video recording, and fingerprint scanner. With all that these devices offer, it’ll be hard to wait until their official release date to see them in action!