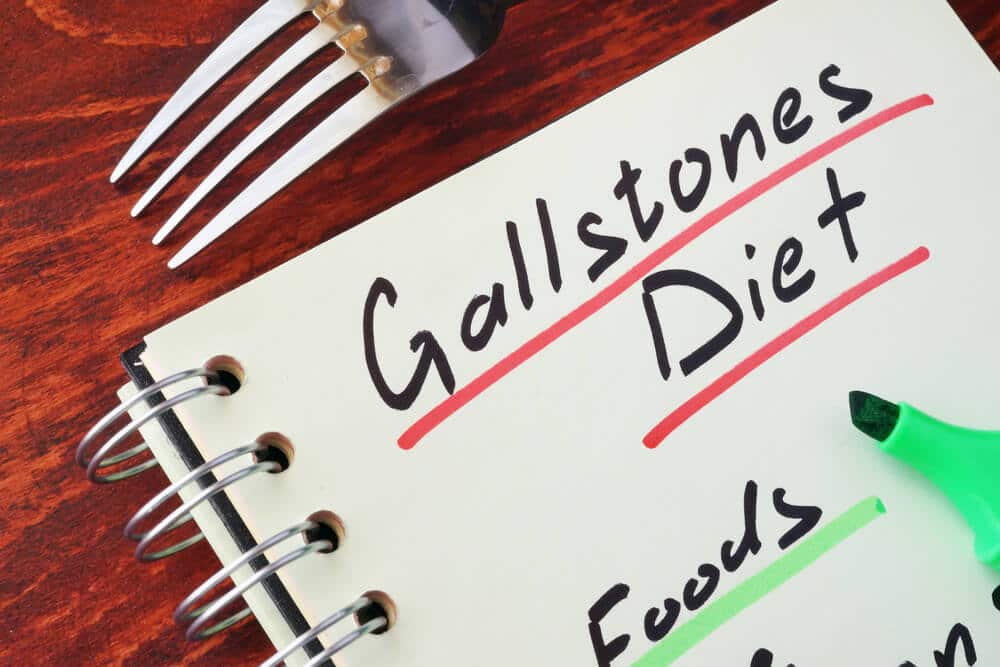 According to the National Center for Biotechnology Information (NCBI), up to 25 million Americans have gallstones. Gallstones are hard, stone-like bodies formed by bile and cholesterol. As they accumulate in the gallbladder, they become increasingly larger, ranging in size from a grain of sand all the way up to a golf ball.

Whole milk can aggravate gallstones, due to high amounts of cholesterol and fat, so people struggling with this condition might be better off sticking with other dairy products. Reducing or eliminating whole milk from your diet includes whole milk in beverages as well as finding which products contain whole milk as an ingredient.

Some whole milk foods to avoid include:

This next food to avoid might be difficult for meat eaters…

Fried foods are universally bad for individuals with gallstones, due to their high amount of fat and cholesterol, which can both aggravate gallstones.

An alternative? Try other preparation methods, such as baked french fries rather than deep-fried ones. Outside of such measures, though, fried foods should be avoided altogether.

Yet another food to avoid? Keep reading…

Processed foods tend to be high in salt and fat. Furthermore, because processed foods undergo many different chemical treatments, they also contain a variety of ingredients that can aggravate gallstones.

When in doubt, always look at the label. As a general rule of thumb, it’s good to avoid processed foods altogether. These kinds of foods include:

Fatty red meats are loaded with cholesterol. So, taking them out of your diet can mean a lower risk of these stones. However, quitting cold turkey can be tough. So, it may be a good idea to start by eliminating or reducing your intake of the fattiest meats first.

You should avoid any and all red meats that are excessively fatty, including:

If you have a sweet tooth, you should beware of consuming too much of the following food…

If you’re looking for healthy candy alternatives, consider switching to dried fruits or sugar-free candies and avoid the following:

Soda is possibly the single worst beverage for individuals concerned about gallstones. Everything on this list we’ve discussed so far that can aggravate gallstones is present in most sodas.

In general, it’s probably best to avoid most types of soda. That being said, the following changes may help:

For those who enjoy a beverage with a little kick, take note of the following…

Alcohol is a bit tricky when it comes to gallstones, with its effects largely depending on your own medical history and how much alcohol you’re consuming.There is some research that suggests moderate consumption of alcohol actually helps gallstone symptoms. In other words, consuming small amounts of alcohol on a regular basis may actually lower your risk of gallstones.

Before you run out to the liquor store for a treatment for your gallstones, it’s also worth pointing out that individuals with unhealthy livers or a history of problems with alcohol can actually have their problems worsened by the solution.

Fresh fruits are good for your health all around. They’re packed with vitamins and antioxidants that help you stay healthy. If you were concerned about gallstones, they’re also great for this condition, too.

Here are some fruits to consider:

This next food group is one not to miss either…

Here are a few ways you can add fresh vegetables to your existing meal plan:

Thinking about foods to avoid with gallbladder problems? Well, you won’t have to omit this next food from your diet!

It can be very difficult to incorporate meat into a gallstone diet. Why? Because many meat dishes are high in both cholesterol and fat. But, there is one exception to this general rule: seafood.

Fish is naturally low in cholesterol and fat. These qualities make fish a great choice for people looking to keep meat in their diet while still lowering the risk of gallstones.

An important factor to keep in mind is that different preparation methods can add a lot of cholesterol and fat to fish. That means you want to avoid fish that has been deep-fried. Outside of that, many different types of fish are great dietary choices for people concerned about gallstones, including: