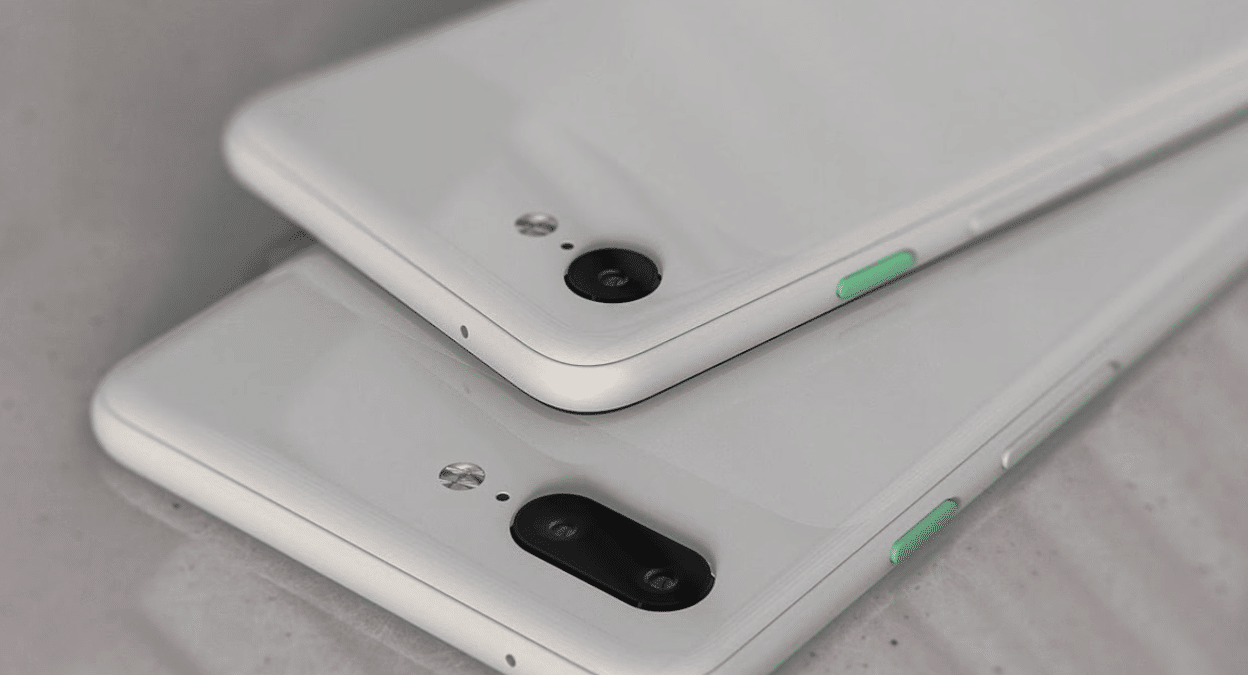 On May 8, Google released the Pixel 3a, which it bills as a more affordable version of its flagship phone, the Pixel 3. Released along with the Pixel 3a XL—the low-cost alternative to the Pixel 3 XL—the Pixel 3a offers a great balance between features and price.

The $399 price tag makes the Pixel 3a a cheaper alternative than many mid-range Android phones, and the phone is available from the following carriers

Noticeably missing from this list is AT&T. It’s also possible to buy the phone from Google’s online store.

Those interested in the larger Pixel 3a XL should know that it comes at a slightly more expensive price point: $479. It includes the same amount of RAM and storage as the Pixel 3a and has similar specs.

Like the Pixel 3, the Pixel 3a has a feature Google calls Active Edge, which lets users invoke Google Assistant by pressing the edges of the device. It should be noted, though, that some reviewers have found this feature a little harder to use on the Pixel 3a than on the Pixel 3.

The size of the phone is 6 x 2.8 x 0.3 inches, and it weighs 5.2 ounces, making it rather average as far as dimensions are concerned.

The Pixel 3a’s screen size is 5.6″; it comes with a Full HD+ OLED display that has a resolution of 2220 x 1080 pixels and a 441-ppi screen density. This makes it inferior to the AMOLED display that comes with the Pixel 3 in terms of both brightness and color reproduction. However, the 3a’s offerings here are still well within the norm for a mid-range phone.

The Pixel 3 has one of the best cameras available on a phone, and the camera that comes with the Pixel 3a is only slightly less impressive. It has a single 12.2 MP f/1.8 rear camera along with a single 8 MP front-facing camera. The major difference here is that, opposed to the Pixel 3, it is missing the second front-facing wide-angle camera.

The Pixel 3a also does not include the Pixel Visual Core imaging chip that is found in its higher-end sibling, which means that it cannot perform the image optimizations that the Pixel 3 can perform. In practice, this means that colors sometimes will not look quite as natural on the 3a as they do on the 3.

On the other hand, the Pixel 3a does include a number of useful features found in its more expensive counterpart. These features include Night Sight, which improves photos taken in low-light conditions, and Top Shot, which lets users take multiple pictures at once when they snap a picture, so that they can later choose the best of the bunch.

The Pixel 3a includes a 3,000 mAh battery, which is slightly larger than the battery that comes with the Pixel 3. Google claims that users can charge 7 hours of battery time in just 15 minutes! On the downside, the Pixel 3a does not have wireless charging like the Pixel 3 does.

The Pixel 3a includes a Snapdragon 670 processor, which is not as powerful as the 3’s Snapdragon 845 or the processors that come with other high-end phones. But it compares well with processors found in most mid-range phones.

The phone ships with a stock version of Android 9; this version can run faster than many custom builds. Also, updates to the upcoming Android Q operating system should arrive faster than they will on most non-Google phones. All in all, this phone strikes a great balance between features, usability, and price to create a decent, affordable smartphone.

Disclaimer: Product manufacturers have not independently verified the information on this page.

Celeb Facts - These Celebrities Are Secret Gamers By Night