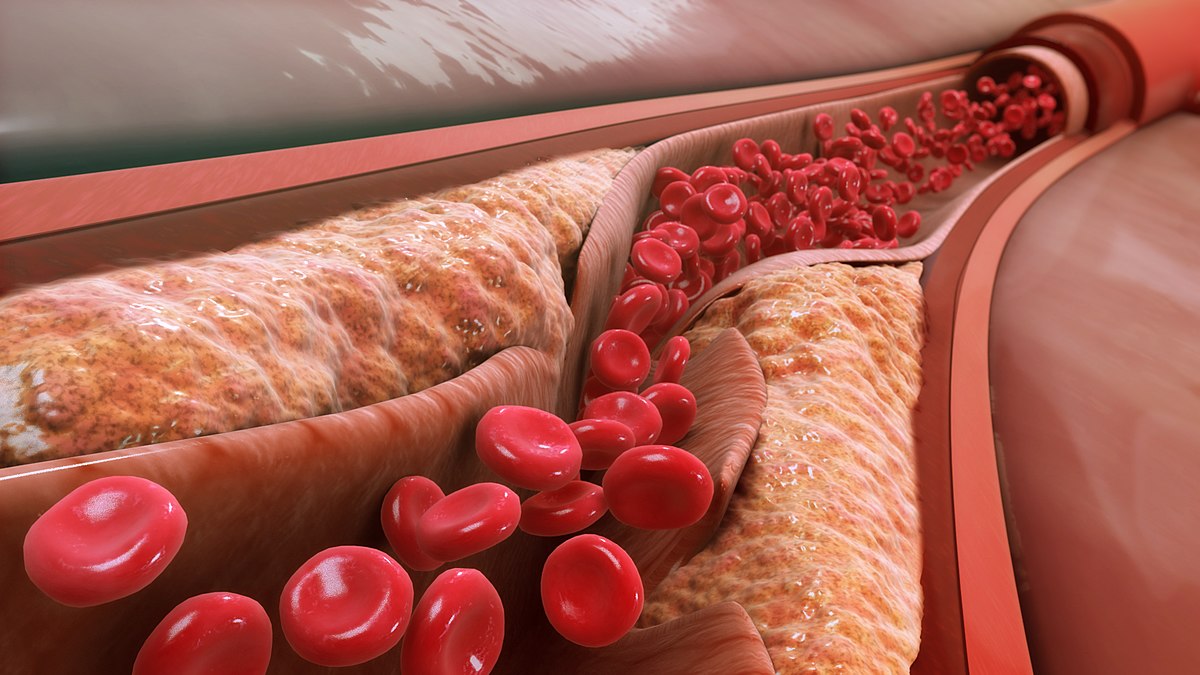 Hemophilia is a condition in which the blood does not clot effectively. Clotting, or coagulation, is a natural process that slows blood flow after an injury.

Clotting normally occurs immediately after an injury and prevents excessive bleeding. The injury stimulates changes in the blood to prevent excessive blood loss. Platelets and clotting factors, a type of protein in the blood, work together to form a plug at the site of the injury. The blood gets thicker, eventually thickening enough that it stops flowing. Coagulation is a complex process that involves many different blood components working together. When something in the process doesn’t work correctly, it can have devastating effects.

Types of Hemophilia: A, B, and C

Hemophilia occurs when an individual does not produce enough of one of the clotting factors. Hemophilia A, the most common type, occurs from a deficiency in Factor VIII. Approximately 1 in 5,000 males have hemophilia A. It is four times more common than hemophilia B. Hemophilia B occurs when Factor IX is deficient. The names refer to the cause of the disease, or which clotting factor is deficient, but hemophilia type A and B cause similar clinical symptoms and severity. Another type, hemophilia C, is mild, quite rare, and primarily occurs in Jews of Ashkenazi descent.

A cut or injury on the surface of the skin presents a problem if the blood doesn’t clot because too much blood may be lost. However, the greater danger with hemophilia is from unchecked internal bleeding in organs, muscles, and joints. Bleeding in a vital organ such as the brain may cause long-term damage or death, and bleeding in the joints causes severe pain and joint damage. Joints can become chronically swollen and deformed. Commonly affected joints are the knees, elbows, and ankles.

Presently, there is no cure for hemophilia. Factor replacement therapy is the most effective treatment and the best hope for a normal life. The missing blood factor is injected into the blood so it can clot properly. Blood infusions can be done on a regular schedule or as needed when there is an injury because the blood clotting factor is immediately available once injected into the bloodstream. A regular schedule is ideal to prevent organ and joint damage, but it is very expensive, so patients may choose to receive the injections only when there is an injury. Blood factor replacement is very effective, but occasionally an individual’s immune system will begin to produce inhibitors, which are antibodies to the blood factor causing it to become less effective. Other treatments, such as desmopressin, aid blood coagulation and can treat minor bleeding.

Gene therapy is a very promising area of hemophilia research. The goal is that the defect on the X chromosome that causes all the pain and damage will actually be fixed or replaced. The body would then generate sufficient blood factor on its own. A recent gene therapy trial has produced excellent results, generating hope that effective gene therapy drugs may be just years away. These drugs have the potential to change lives—in effect, make hemophilia a disease of the past.