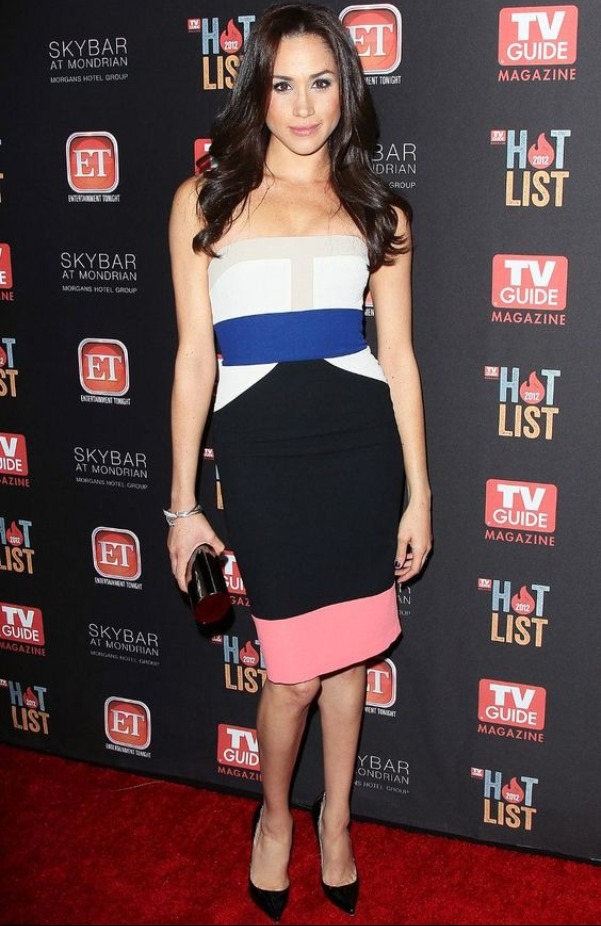 Hollywood isn’t for everyone, and that is particularly evident when you look at successful actors and actresses who willingly chose to quit acting. But, why do these stars choose to stop acting in big movie and TV roles, and once they leave Hollywood, will they ever return?

From race car driving to studying fashion to starting organic wine companies, these former actors and actresses have truly delved into new career fields. So, is your favorite former Hollywood star on this list?

After acting for 26 years, Cameron Diaz decided to quit in 2016. She gained popularity acting in films like The Mask, My Best Friend’s Wedding and The Holiday, but she decided Hollywood life was no longer for her. Diaz has published two health books, one of which placed second on The New York Times Best Seller list. She has also spent a lot of time investing in health companies, like Seed Health, as well as working for her very own organic wine company, Avaline.

Whether you know Freddie Prinze Jr. from the 1990s films like I Know What You Did Last Summer or She’s All That, or from the 2000s hits like Scooby-Doo, chances are you’ve heard of this former actor. His spouse, Sarah Michelle Gellar, has also appeared in several films with him, but now, he spends most of his time outside of Hollywood. He’s worked for WWE in multiple capacities and also as a chef. Gellar and Prinze share two children together and live in Los Angeles.

Most millennials grew up watching Frankie Muniz in films like Big Fat Liar and Agent Cody Banks, but this actor’s Hollywood stint didn’t last too long. Currently, the former actor races open-wheel cars professionally. He has driven the pace car for the Daytona 500 and has placed in multiple races, including the 2011 Toyota Pro/Celebrity Race, where he placed fourth. Muniz has also dabbled in music and created his own olive oil and vinegar business. To say he’s been productive since retiring from Hollywood is an understatement.

Best known for her childhood roles in Matilda and Mrs. Doubtfire, Mara Wilson is yet another Hollywood actor who is no longer on center stage. Although Wilson still acts, it’s not in the same capacity as she used to in Hollywood. Now, she takes jobs in various web series instead. Her last film appearance was in 2000, when she played Lily Stone in Thomas and the Magic Railroad.

Now retired from Hollywood, Daniel Day-Lewis spends his time with his family. Throughout his nearly 40-year career, Day-Lewis won several awards, including Golden Globes and Academy Awards, and appeared in numerous successful films, including The Age of Innocence, The Boxer and Lincoln. He also spent a significant amount of time acting in various plays, where he gained recognition for his acting skills. And although Day-Lewis is no longer an actor, Hollywood elite continue to recognize him as one of the most distinguished and talented actors of all time.

Most of us remember Meg Ryan from her 1980s and 1990s movies, including When Harry Met Sally, You’ve Got Mail and Sleepless in Seattle. More recently, though, she’s stopped acting to direct movies instead. Her last movie she directed and acted in was Ithaca, which premiered in 2016. So, it’s definitely going to be a surprise whenever she works on a new project since it’s been awhile since the last one.

Amanda Bynes became famous in the 1990s, when she starred in various Nickelodeon shows, like All That and The Amanda Show. Shortly thereafter, Bynes starred in popular teen movies, like She’s the Man, Hairspray and Sydney White. The former Nickelodeon star fizzled out of Hollywood fame to work on her health and pursue education in fashion design. In 2019, she graduated from the Fashion Institute of Design & Merchandising in Irvine.

2014 was the last time former actress Eva Mendes appeared on the big screen for her role in Lost River. It’s when she met her now-husband Ryan Gosling. Today, though, she spends her time working in fashion for her own company, Eva by Eva Mendes, as well as leading the creative department for CIRCA Beauty. Together, her and Gosling have two daughters.

From A League of Their Own to Beetlejuice to Thelma & Louise, Geena Davis has surely crossed multiple themes throughout her career as an actress. Most recently, though, she has focused on work outside of films. In 2004, she stopped focusing on attaining movie jobs to launch the Geena Davis Institute on Gender in Media, an organization dedicated to increase the amount of female roles in film. She also created the Bentonville Film Festival in 2015 to create space for people to recognize more diverse roles.

Before Meghan Markle became the Duchess of Sussex, she had a long streak of acting roles in both television and film. Some of her most popular works were Suits, Castle, Horrible Bosses and Remember Me. Soon, she took a huge career and life leap though. After marrying Prince Harry, the Duke of Sussex, Markle stopped acting. She and Harry now have two children together and live in California.