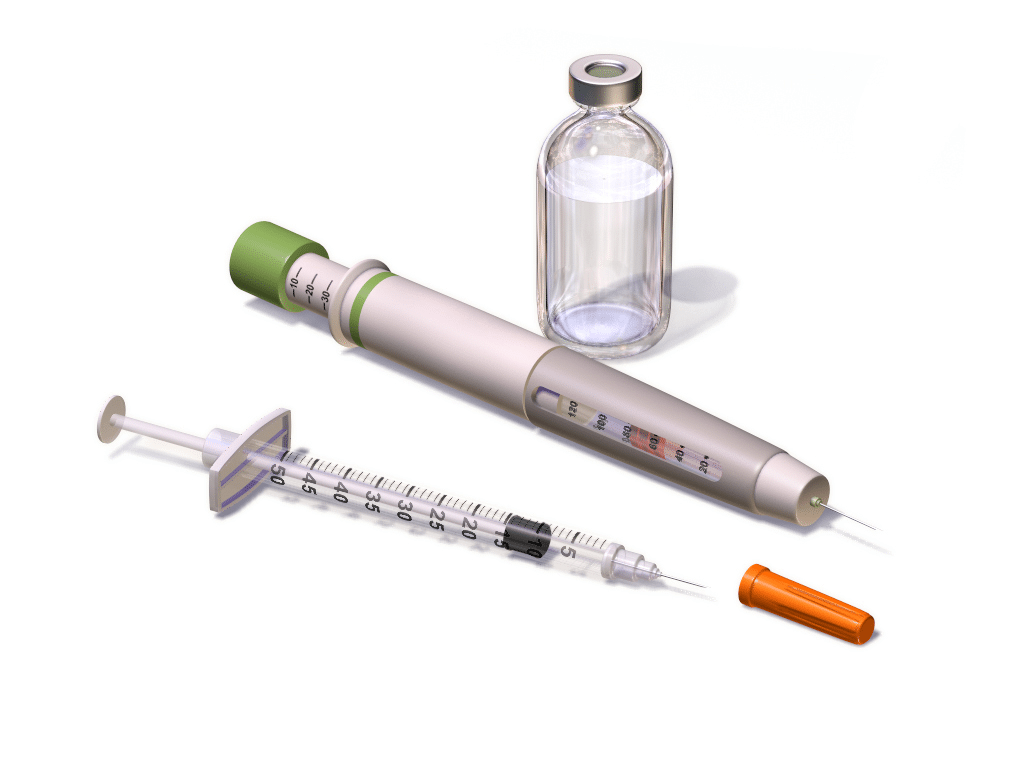 A Timeline of the Invokana Lawsuits

As Invokana lawsuits continue to mount, plaintiffs gather together to achieve some justice for their suffering. The damages they seek in various lawsuits were the result of the Invokana drug and other SGLT2 inhibitors, which have been responsible for the development of diabetic ketoacidosis in various patients.

The Food and Drug Administration Initiated a Safety Review
In May 2015, the FDA received more than 20 reports of patients contracting diabetic ketoacidosis, while taking Invokana and other SGLT2 inhibitors. Those reports prompted the FDA to launch a safety investigation into the drugs.

Diabetic ketoacidosis is a serious and potentially fatal illness in which toxic acids (ketones) build up in the blood. Symptoms caused by this condition include breathing difficulties, nausea and/or vomiting, abdominal pain, confusion, and unexplained fatigue or sleepiness. Patients taking Invokana who experience any of these symptoms should contact a doctor immediately. Untreated, diabetic ketoacidosis can cause a diabetic coma or death.

By October 2015, a class action suit was filed on behalf of Invokana patients in Canada. The suit sought damages of $1 billion for patients who were harmed by the drug. One month later, a California woman filed an Invokana lawsuit against the drug manufacturers Johnson & Johnson and its Janssen Pharmaceuticals. Her complaint alleged that the companies had failed to properly notify doctors about the potential risks of taking the drug.

March 2016 saw two more legal actions against Invokana manufacturers. In Texas, a woman filed a $10 million lawsuit that alleged she had suffered ketoacidosis and kidney damage from taking the drug. The lawsuit asserted that Johnson & Johnson and its Janssen subsidiary are responsible for her condition, because she trusted statements made by the companies that said Invokana is a safe and effective medication.

In New Jersey, two lawsuits alleged that Invokana is responsible for a heightened risk of kidney damage. In one of those cases, the suit was instigated by the wrongful death of a man who died from kidney damage, after taking Invokana for just two months.

Invokana Lawsuits Gain Momentum
By April 2016, state and federal courts received civil suit filings for more than 150 lawsuits against the Invokana manufacturers. Cases are pending in Pennsylvania, Illinois, and in the U.S. District Court in the District of New Jersey.

In July, another wrongful death suit was filed against Johnson & Johnson and Janssen Pharmaceuticals, alleging that the companies knew or should have known about the dangers associated with the drug. In that case, a diabetic patient taking Invokana experienced diabetic ketoacidosis, heart problems, kidney damage, and stroke, before eventually dying.

Another July lawsuit asserted similar complaints, adding that the companies were more concerned with profits than with patient safety. As such, they withheld critical information about the side effects and risks posed by taking the drug. The suit contends that the drug manufacturers failed to offer adequate information to both the public and the medical community.

By December 2016, there have been so many federal lawsuits filed over Invokana use that the U.S. Judicial Panel on Multidistrict Litigation (JPML) centralized the individual filings under one case. The multidistrict suit is to be heard in the U.S. District Court, District of New Jersey. At that time, there were 55 separate federal lawsuits filed against Johnson & Johnson and its subsidiary, not counting suits filed in lower state courts.

Johnson & Johnson’s 3rd quarter earnings statement, which was filed on October 1, 2017, revealed that there are now 1,100 or more Invokana lawsuits currently awaiting litigation nationwide. While most of these have been filed under the multidistrict umbrella to be heard in U.S. District Court, there are other cases still pending at the state level in Pennsylvania, California, and New Jersey. Canadian plaintiffs are also pursuing litigation separately.

In response to the lawsuits, Johnson & Johnson has issued a statement to shareholders, acknowledging the vast quantity of lawsuits it’s currently facing.

“The number of pending product liability lawsuits continues to increase, and the Company continues to receive information with respect to potential costs and the anticipated number of cases.”

As more civil suits mount, Johnson & Johnson may be facing a devastating cost that could have dire consequences for the whole corporation. While no word has been shared as to who chose to withhold vital information from the public, that decision seems to have resulted in tragedy for thousands of people and financial devastation for a once well-respected corporation.