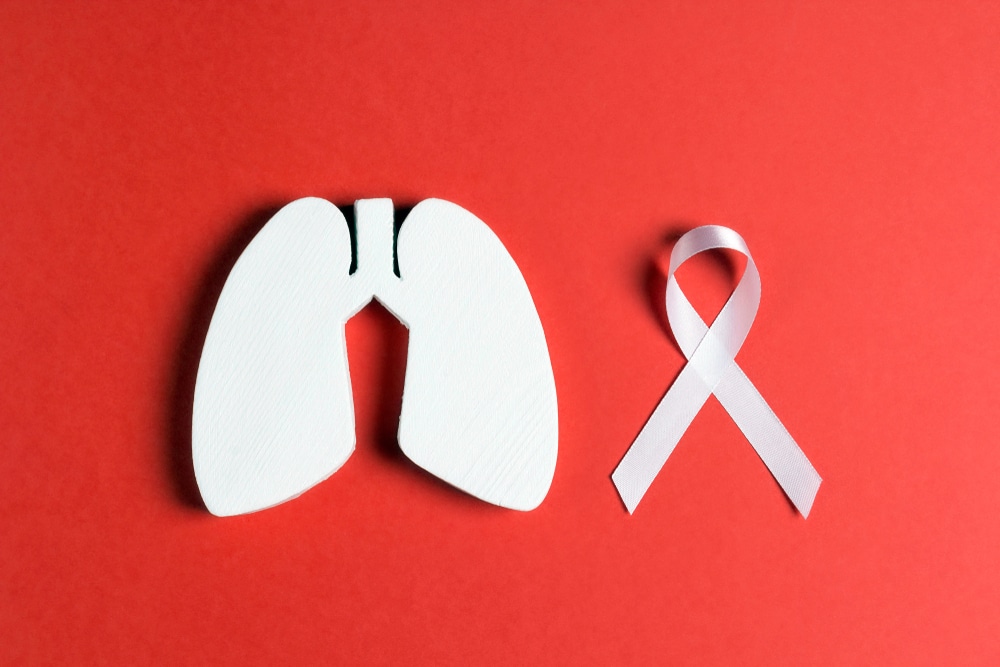 The World Cancer Research Fund lists lung cancer as the most common type of cancer worldwide, and it is likewise one of the most fatal. Knowing the different stages of lung cancer helps you understand how far the cancer has spread and determine proper treatment.

In the limited stage, the cancer is still only located in one part of the lungs and has affected the nearby lymph nodes on the same side of the chest. One study reports that only 30% are diagnosed with SCLCs at its limited stage.

At this phase, the cancer has metastasized—or spread—to both lungs, the lymph nodes, the pleura (the fluid around the lungs), and the rest of the body, including bone marrow. The American Cancer Society notes that 2 out of 3 people with SCLC are already in the extensive stage when their cancer is first diagnosed.

Also known as the “hidden cancer” stage, it’s here that the cancer cells are found in sputum (phlegm). However, no tumor can be found through tests or the tumor is too small to be detected, so its location cannot be fully determined.

As time goes on, though, the cells slowly become more visible…

Sometimes referred to as carcinoma in situ, stage 0 is the earliest phase where lung cancer can be detected. While it has become more evident that the occult stage, the cancer is still small and non-invasive. These terms mean that the cancer hasn’t affected areas outside the lungs.

And from there, the stages of non-small cell lung cancer begin to progress…

In stage 1, the abnormal cells found in the lungs have become cancerous. However, the tumor is still located only in the lung and hasn’t spread to the lymph nodes yet.

Slowly, the tumors may start to affect nearby areas…

Eventually, the tumors start to multiply, but are still located in one lung. Here, the cancer may or may not affect the nearest lymph nodes. Fortunately, at stage 2, the cancer has not reached distant organs or the bones.

Left untreated, the cancer starts to spread further, and the chances of recovery become slimmer…

During the third stage, the tumors are still in one lung, although other parts of the body are affected by cancer. These parts include the lymph nodes and other parts of the chest, such as the carina (the point or level at which the trachea divides into the right and left main bronchi) and the mediastinum (the space between the lungs).

At its peak, metastasis occurs, and life seems hanging by a thread…

As lung cancer has progressed into its final phase, the tumors have metastasized already, meaning it has already spread to both lungs, the bones, and to distant organs like the liver, esophagus, trachea, and the brain. According to Lung Foundation Australia, only about 19% of those diagnosed at stage 4 survive more than 12 months.

The importance of early diagnosis

While lung cancer doesn’t cause obvious symptoms, having frequent physical checkups might help detect and prevent them early on. The hopes of successful treatment are much higher when lung cancer is detected and treated in its early stages, before it metastasizes.