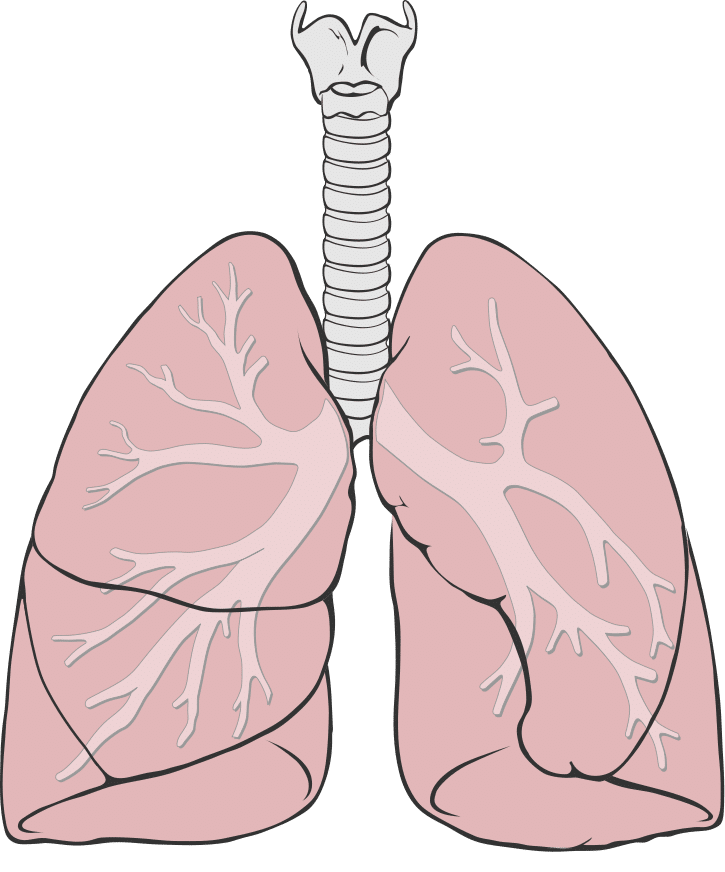 Lung cancer, also known as lung carcinoma, is a malignant tumor characterized by uncontrolled cell growth in the lung tissues. It is one of the deadliest types of cancer. According to the National Cancer Institute, almost 83% will not survive five years past their initial diagnosis.

Spotting this disease in its early stages is important for improving chances of survival. The more advanced the cancer, the harder it is to treat. Even worse, sometimes people notice cancer too late, making treatment impossible. This makes understanding risk factors and signs of this disease all the more important.

Those at greater risk for this type of cancer include smokers, people over 70, those exposed to air pollution or asbestos, and people with a family history of the disease.

Symptoms of lung cancer can include coughing, chest pain, wheezing, weakness, and weight loss. The American Cancer Society states that many symptoms often don’t appear until the cancer is advanced.

Only a licensed medical professional can confirm whether an individual has lung cancer. Those who suspect they are at risk for or have lung cancer should seek professional medical attention.

Types of Lung Cancer and Treatments

Of course, not all lung cancer is the same and can take many forms. Treatment varies based on the individual and what type of cancer they have.

Small Cell Lung Cancer (SCLC) makes up almost a fifth of all lung cancer cases. It is a type of neuroendocrine tumor with cells that are smaller in size than most other cancer cells. It is a fast-growing cancer that spreads rapidly to other parts of the body.

SCLC is usually staged as either limited or extensive, depending on if, and where, the cancer has spread.

Non-Small Cell Lung Cancer (NSCLC) is the most common type of lung cancer, making up roughly four-fifths of all cases. It typically grows and spreads slower than small cell lung cancer (SCLC).

Some common treatment drugs include:

There are several recognized signs of this cancer, including:

Symptoms of NSCLC that may occur in other parts of the body include:

Someone diagnosed with NSCLC should be aware that while treatments are available, the type of treatment and the prognosis will vary based on which stage the cancer has progressed to. And while the stage of the cancer is the most important factor in treatment, other health issues—such as lung function and overall health—also factor into the treatment decisions.