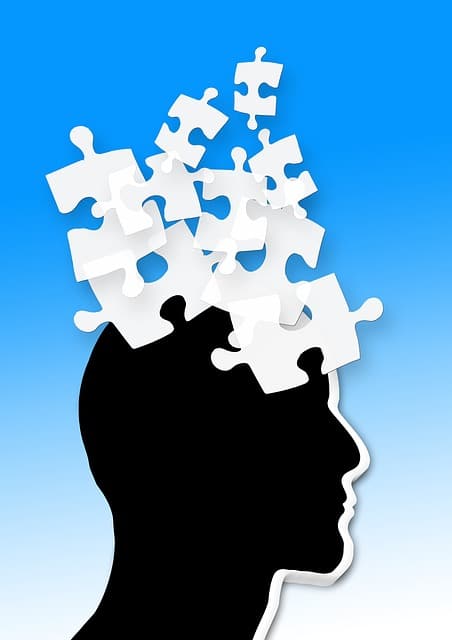 According to the National Institute on Aging, Alzheimer’s Disease (AD) is a progressive brain disorder. It’s a common cause of dementia, mainly amongst older adults, that destroys cognitive skills over time, such as memory and the ability to think about and complete even simple tasks.

There are various stages of severity associated with this disease that involves changes in the brain that may occur a decade before memory and other symptoms appear. Physicians typically diagnose AD using the following methods, although a definite diagnosis for this form of dementia can only be given after death, if brain tissue is examined during an autopsy.

Questioning the patient and family members about general health, past medical issues, the ability to perform daily tasks, and behavioral and personality changes that may be taking place are all common symptoms. Tests may include:

This progressive disease comes in mild, moderate, and severe stages. During the mild or beginning stages, people may wander about and get lost easily, have difficulty with money and paying bills, repeat questions over and over, take more time to complete normal daily living tasks, and experience changes in personality.

When someone reaches the moderate stage of this condition, language, reasoning, and sensory processing functions worsen, and will typically be accompanied by increasingly confusing thoughts. Hallucinations, paranoia, and impulsive behaviors may also occur. The last, most severe stage occurs when plaques and tangles spread in the brain, causing incredibly limited communication ability; at this point the individual will be dependent on others for daily care.

Many causes for this form of dementia have been researched, including the ways in which age-related changes in the brain may lead to the formation of plaque and damaged neurons. As people age, some parts of the brain may begin to shrink, become inflamed, produce unstable free radical molecules, and destroy certain cells. Genetics can also play a role in late-onset of this disease, with symptoms typically appearing when someone reaches their mid-60s. A certain gene, the apolipoprotein E (APOE) gene, if present in the body, can increase risk for the disease (not a definite future diagnosis). Early-onset of the disease can occur in someone in their 30s up to their 60s, though only about 10% of the population is at risk for early-onset AD. Other factors may include cardiovascular diseases, diabetes, and obesity.

No one has yet discovered a cure for AD, nor is there a treatment available that completely stops the progression of the disease. There are, however, drugs available that can treat the symptoms that are a result of nerve cell function damage in the brain.
One relatively new medication used to manage AD symptoms is Namzaric.

Namzaric is a combination drug that treats moderate-to-severe dementia. It claims to help improve memory, help with awareness, and increase the ability to perform daily acts. This medication is unique in that it works simultaneously on two brain pathways to fight the symptoms of AD. It is composed of the drugs memantine and donepezil.

The company claims that memantine works by blocking glutamate activity in the brain, while donepezil helps restore neurotransmitter balance. Memantine in the glutamate pathway assists in the regulation of abnormal glutamate activity, important in the function of learning and memory. Donepezil slows the breakdown of acetylchonine in the brain’s acetylcholinesterase pathway. Acetylcholine is a chemical that is also key to learning and memory in the brain. Overall, taking Namzaric may help someone suffering from moderate AD improve their mental and overall functioning and decelerate the intensification of symptoms for a while.

Namzaric comes in once-daily oral capsules, in extended release form (7-10 mg). A 30-day supply of Namzaric can typically cost anywhere from $420 to $475, depending upon pharmacy and insurance.