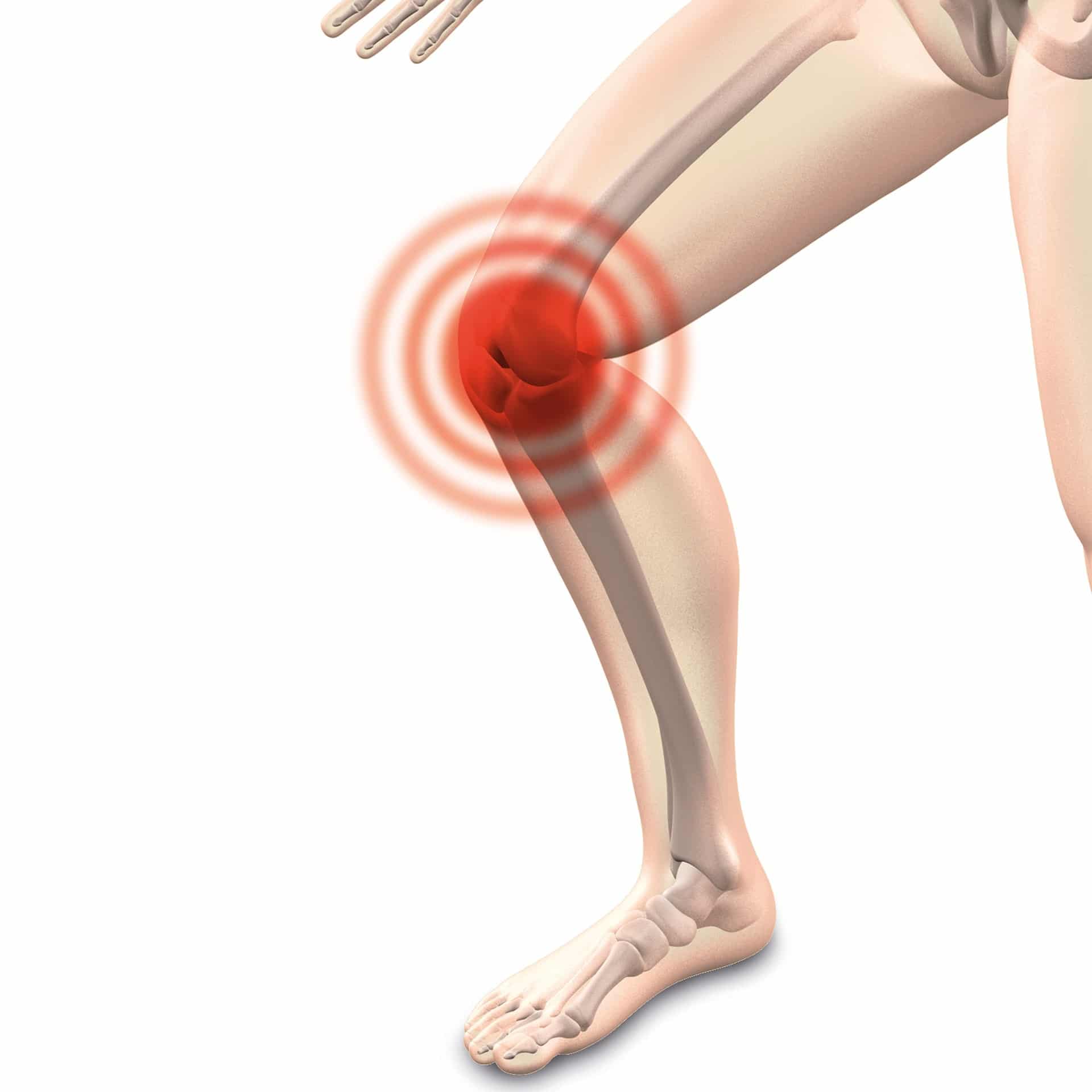 In the United States, approximately 30 million adults have osteoarthritis, according to the Centers for Disease Control and Prevention (CDC). This condition is characterized by pain, reduced range of motion, stiffness and swelling in the affected joints. For some, the symptoms can be quite severe, reducing their ability to carry out their daily activities. There are treatment options that may help reduce these symptoms.

Several oral medications might be helpful. Acetaminophen is generally recommended if you are unable to take NSAIDs or aspirin. Acetaminophen reduces pain, but not inflammation. NSAIDs, or nonsteroidal anti-inflammatory drugs, alleviate inflammation and pain. There are over-the-counter options, such as ibuprofen and naproxen, and prescription NSAIDs, such as diclofenac and meloxicam.

Celecoxib is another choice that works to alleviate inflammation. Compared to other prescription NSAIDs, the incidence of ulcers is typically less common with celecoxib, according to a study published in Clinical Gastroenterology and Hepatology [1].

Duloxetine, a type of antidepressant, may also help patients with their osteoarthritis symptoms. This drug has been shown to be beneficial for musculoskeletal pain, including the joint pain that comes with this condition. This is due to the drug inhibiting the reuptake of neuronal norepinephrine and serotonin.

For short-term relief when pain is severe, opioid analgesics might be considered. Tramadol is often prescribed first among drugs in this category. It alters the response and perception to pain by inhibiting ascending pain pathways. If this is not enough, oxycodone or hydrocodone might be considered.

There are prescription and over-the-counter patches people might benefit from for their arthritis symptoms. Menthol patches provide a sense of cold over the painful area to soothe it. Some of these patches are combined with a second ingredient that causes heat to further alleviate discomfort.

Lidocaine patches might be prescribed if over-the-counter patches do not provide relief. These patches help to block nerve message transmission to numb pain or at least reduce its sensation. One study looked at these patches and compared them to celecoxib to determine which provided the most relief. Both the Lidocaine patch group and the celecoxib group reported that their knee pain was at least 30 percent better [2].

Corticosteroids (a steroid hormone class of drugs) may be injected into the painful joint to reduce pain. On average, patients can expect the effects to last up to six weeks, but overall pain may be reduced for as long as 12 weeks.

Doctors might also consider sodium hyaluronate for injection into a painful joint. This injection is usually not considered unless patients do not respond to oral medications and injectable corticosteroids. When this medicine is considered, it is usually only for the knees, not other joints.

There are supplements available that can help alleviate or reduce arthritis symptoms. These are typically taken orally. The supplements include:

SAM-e: This supplement is for reducing inflammation and pain. This is accomplished due to its ability to affect neurotransmitters. This may also stimulate the growth of cartilage, but further research is needed to determine if this does actually occur.

Boswellia serrate: The active elements of this supplement relieve pain and inflammation. Research shows that Loxin 5, an extract of this supplement, improved function and pain in arthritis patients within seven days [3].

Turmeric: The chemical curcumin in this supplement helps to decrease swelling and pain. One study looked at BCM-95, a curcumin product, and compared it to diclofenac. The results concluded that patients taking BCM-95 had a higher reduction in joint swelling and pain [4].

This article should not replace the medical advice of a licensed medical professional. Always consult with a doctor to determine what treatment options might be the most beneficial for you. This can, among other things, help ensure that your treatment options do not adversely interact with each other.