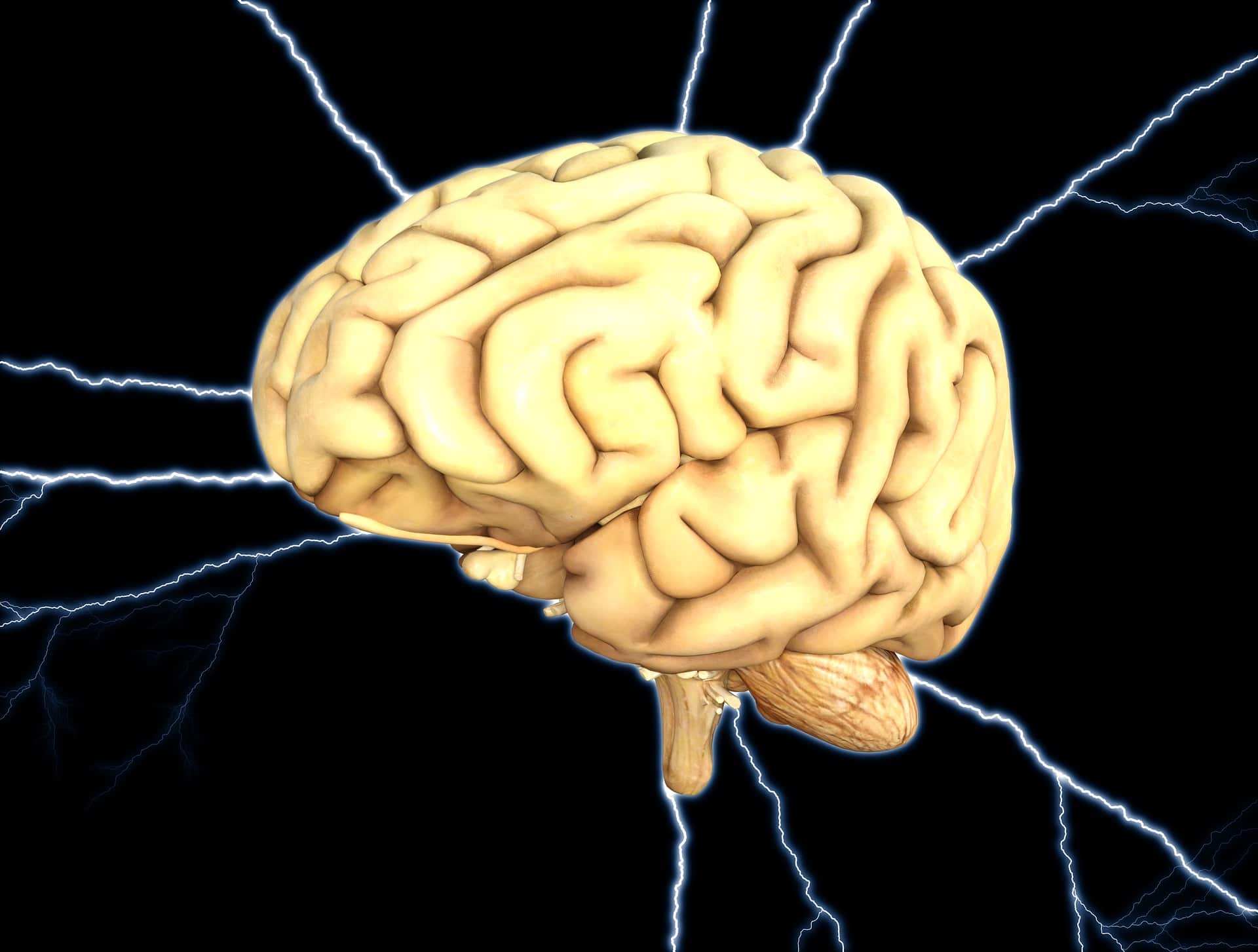 Parkinson’s disease is a disorder that affects a person’s central nervous system, attacking the parts of the brain that affect movement and muscles. It is a chronic, progressive disorder, which means that it worsens over time. While treatable, as of 2018 it is not curable. The disease usually strikes people who are over 60, affecting men more than women, according to MayoClinic.

Parkinson’s disease causes the central nervous system to produce less of a neurotransmitter called dopamine, according to the Michael J. Fox Foundation for Parkinson’s Research. Among its other jobs, dopamine helps to regulate the normal movement of muscles. Doctors still don’t know exactly why this disease causes low levels of dopamine, but most believe it is a combination of heredity and environment.

There is no one test that can determine if a patient has this disease. Doctors typically make a diagnosis after listening to the patient’s descriptions of his or her symptoms and looking at medical history. They might ask the patient to walk or perform other physical tasks. Doctors may give the patient additional tests to rule out other diseases as a cause for any present symptoms.

A doctor should tailor a treatment program for each patient based on several factors, including how old the patient is, how far the disease has progressed, and present symptoms. Patients are often treated with a combination of drug and other therapies as well as exercise. They may have surgery in severe cases.

There are also general measures patients can take to help themselves. They can make their home more accident-proof by installing handrails or grab bars and removing hazards like electrical cords. Many switch to clothes that are easy to put on and take off. Patients can also have psychological counseling to help cope with the stress that comes with having this disease.

Some common medications prescribed to patients include:

Duopa – This medication contains carbidopa and levodopa, which have long been used in combatting this disease. It’s used to treat it in its advanced stages and can cost several thousand dollars for a month’s supply. It can be covered by health insurance and there are discounts available.

Gocovri – This medication is used for when Parkinson’s affects movement and is covered by some limited health insurance plans and discounts. A bottle (sixty 68.5 mg extended release capsules) costs about $2488.

Neupro – This medication is used to treat the overall signs and symptoms of this disease and is usually covered under Medicare and other health insurance policies. Discounts are available. A box (thirty 1 mg transdermal patches) costs about $660.

Nuplazid – This medication alleviates the hallucinations and delusions that can be associated with Parkinson’s disease. It can cost between $2700 to $2900 without insurance. It is covered under some health insurance plans and other discounts are available.

This article should not replace the advice of a licensed medical professional. Only a doctor can prescribe medications and create a treatment plan for their patients.