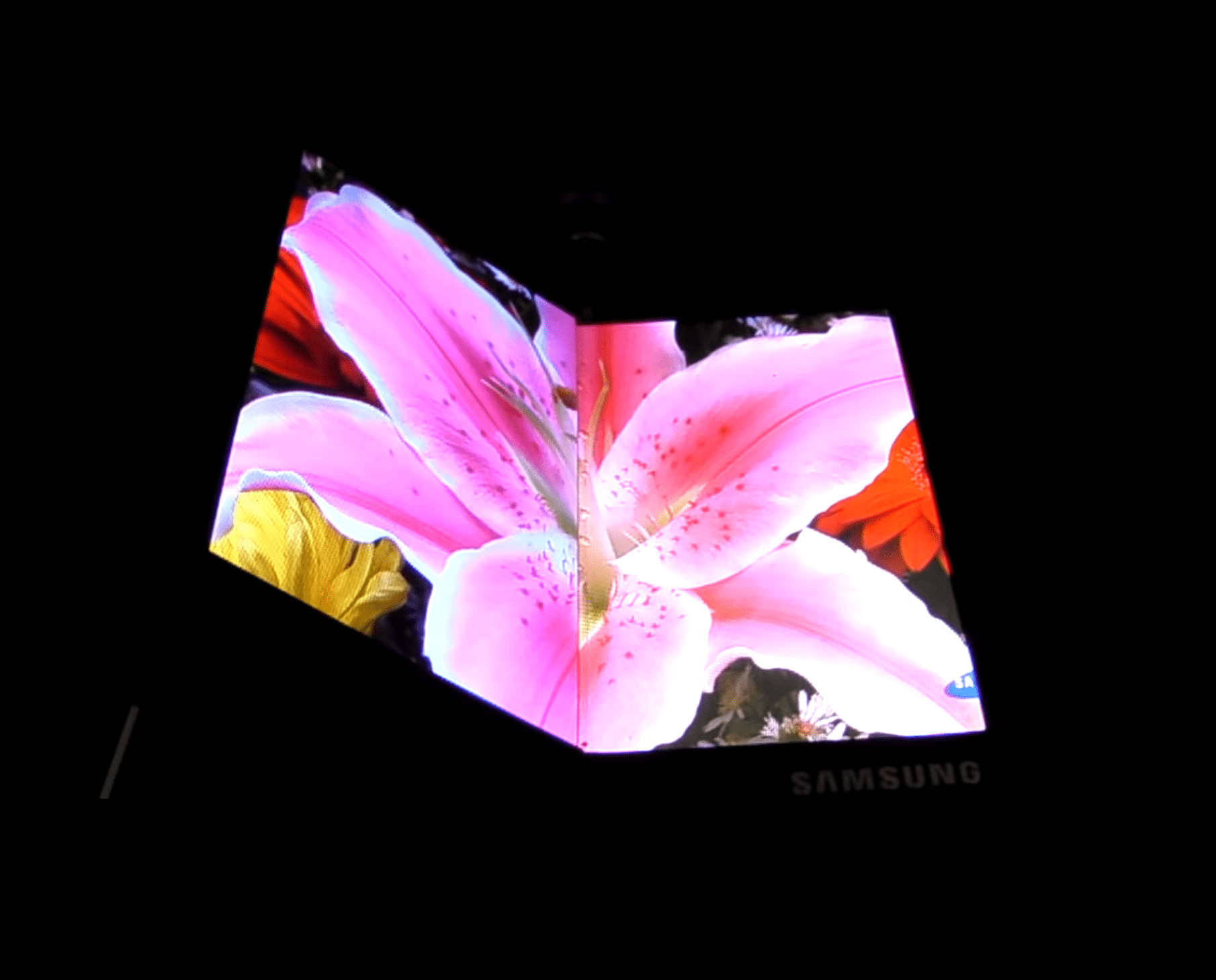 Samsung has been one of the world’s largest and most renowned smartphone manufacturer for a while now. Year in year out, the company has impressed the world with its unmatched levels of technological advancement they employ when developing their smartphones.

Samsung recently made a tease of their first foldable phone a few years back. The official launch of Samsung’s foldable smartphone—the Galaxy Fold—is scheduled for April 26 in the United States, where it’ll go for a price of $1,980. AT&T and T-Mobile will facilitate the launch there, where the new phone will also come together with Samsung’s own, brand-new wireless earbuds.

Further launch preparations are already set to take place in Europe on May 3 where the device will have a price tag of €2,000. According to reports, the Samsung foldable version will be available in both LTE and 5G versions.

The smartphone’s features and functions will simply take users’ breath away. The device is designed with a 7.3-inch Infinity Flex Display that allows the phone to have both a tablet-sized display and a foldable phone-size view that can easily fit into a pocket. Since the device has two modes, the main display used for the tablet mode is the QXGA+ resolution (4.2:3), which can convert to a 4.6-inch HD+ (12:9) display that’s smaller in size and used for the phone mode.

Samsung developments have never been short of speed, and this particular device comes with 512GB of Universal Flash Storage 3.0 (eUFS), a 12BG RAM that is backed up by a Qualcomm 7nm octa-core processor.

When it comes to smartphone reliability, the battery strength is an important factor. Here, Samsung has simply outdone itself. The new device is fitted with two separate lithium-ion batteries that are separated by the fold. The powers of the two are combined by the Android System, which gives out a total power of 4,380 mAh.

Samsung’s foldable device has a well-built backbone that is flexible due to the intricate interlocking gears that make up the hinge system. Hidden at the back of the device, the hinge system is what allows the interchange between tablet and phone mode.

Samsung has always been detailed in regard to photo quality, and this is why the Galaxy Fold is fitted with a triple rear-camera system that can be used in both modes of the device. These cameras include a 16-megapixel ultra-wide camera that works together with two other 12-megapixel wide-angle and telephoto cameras. The front part of the device is fitted with dual cameras that includes an 8 and 10-megapixel cover camera for selfies.

The main focus of the device is the tablet display, but Samsung has made plans to include four different colors for it.

One of the most captivating features of the Galaxy Fold is that users can run multiple apps at the same time, for a total of up to 3 apps. In case a user may want to switch between tablet and phone mode, the device has a continuity app that adjusts the running applications in-between the 2 modes.

The new display mode will be able to feature regular apps and popular social media apps after going through optimization where Samsung and Google have worked hard to ensure Android 9.0 pie is in full support of this feature. Samsung has managed to feature several apps running in both modes, but it’s safe to say that the most preferable mode for use is the tablet one. The phone mode, on the other hand, is built to mostly fit the use of one hand and is flanked by bezels that aren’t present in the tablet mode. Therefore, the device definitely looks better in the tablet mode. However, there is a line that cuts down the center of the screen where the device folds, which may prove to be a distraction for some users.

Overall, Samsung has put in a lot of effort to produce a masterpiece. This foldable phone is likely to see competition from other developers. At the end of the day, the Samsung Galaxy Fold is a clear representation of the future of smartphone development.