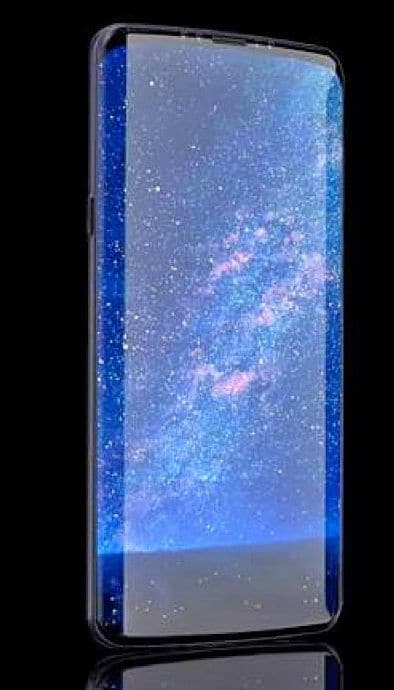 The launch of the Samsung Galaxy S10 trio is about to happen! All three are set to release on March 7, 2019. Here is everything to know about the new and revamped devices that are sure to delight Samsung newbies and aficionados alike.

The Samsung Galaxy S10 is bigger and grander than ever. Designed with an Infinity-O, all-screen edge design, the screen size is an impressive 6.1 inches in length. With a bigger screen comes an even bigger, long-lasting battery, standing at 3,400 mAh. This phone features a triple-camera system. The front-facing camera on the S10 is a bit different from the usual. The lens is located on the right corner of the screen, and it is much more pronounced than other Samsung models, making it hard to miss.

Other features include an Ultrasonic Fingerprint Scanner located on the bottom edge of the device, a MicroSD slot, and a 3.5mm headphone port. The gigabyte capacity of the S10 can be purchased in 128 GB and 512 GB. Color options include Prism Green, Prism White, Prism Black, and Prism Blue.

The Samsung Galaxy S10+ is similar to the regular S10, but includes extra features and a plethora of thumb-tapping, finger-scrolling room. The screen is slightly bigger than the S10 and considerably larger than its predecessor, the S9. It measures in at 6.4 inches and features Quad HD+ AMOLED technology for stunning and vivid picture quality. As for the camera features, this device houses two front-facing cameras with a large O-shaped lens located on the right-hand corner of the screen, as well as a panel of three rear cameras for a triple-lens delight. The combination of these five lenses allows for the Live Focus feature to perform better than ever. The different lenses run on a 12-megapixel OIS system, with 2x optical zoom and 10x digital zoom. To unlock the phone and all of its immense features, owners can use the Ultrasonic Finger Scanner, which is moved and relocated to the bottom edge of the screen. This is a difference from the S9 location on the back of the phone. Additionally, this device houses an enormous battery with a 4,100 mAh capacity.

The Samsung Galaxy S10e is the smallest of the bunch, with a perfect screen size of 5.8 inches. Just like its siblings, the S10e features a beautiful Infinity-O display, which fills every corner with a vivid and colorful screen. Unlike its siblings, the S10e has a flat display. In the top righthand corner of the screen lies the O-shaped, front-facing camera lens. On the back lies a panel of two rear-facing cameras, featuring one 16-megapixel lens and one 12-megapixel lens powered by a premium OIS system.

Celeb Facts - Celebrity Beauty Brands That Are Worth The Money