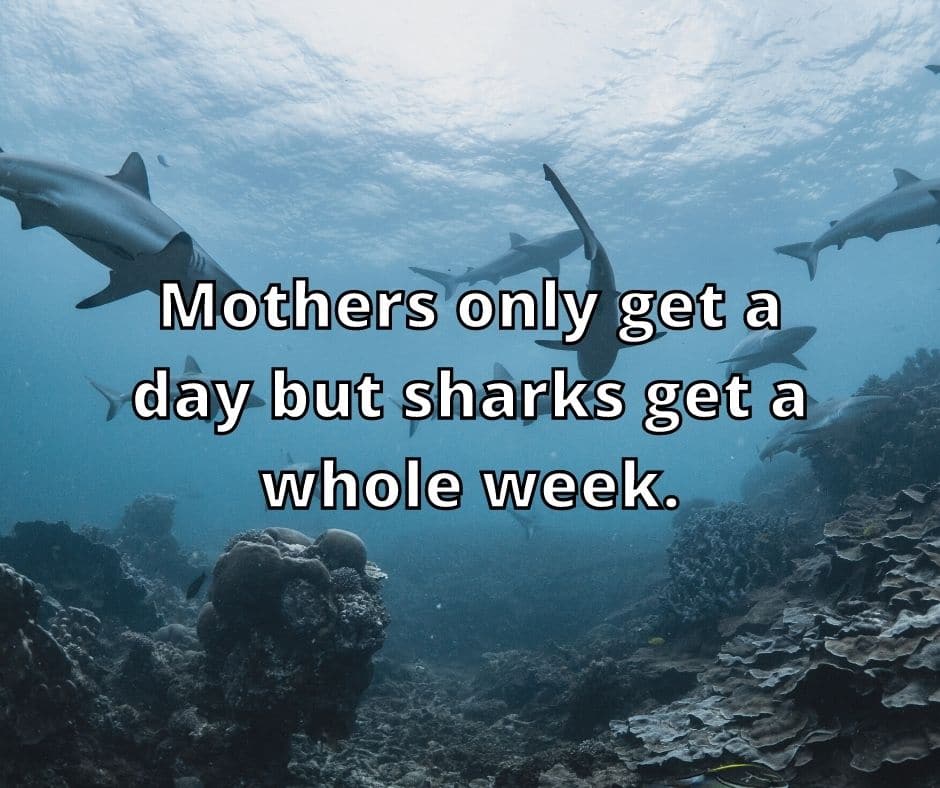 Some of the world’s greatest thoughts happen in the shower. Whether you think of a total truth bomb or realize something already pretty obvious, it’s likely that you’ll come out of the shower having learned something new. Check out 10 of the best shower thoughts that will totally blow your mind!

1. No one is ever truly lonely.

Everyone actually has 3 voices: the one in your head, the one you hear when you talk, and the one that everyone else hears instead.

A group of squid should be called a squad.

3. Should we change Mother’s Day to Mother’s Week?

Mothers only get a day but sharks get a whole week.

4. An unfortunate title to hold.

Horses must be the most farted upon creatures in the whole world.

5. A hairstyle of many uses.

A mullet will make you a redneck and also prevent you from getting one.

6. I guess Keith Rural has a ring to it.

Keith urban is a terrible name for a country music singer.

“Don’t kid yourself” would be a great slogan for an abortion clinic.

Cars should have two horns: one is a “nice” one, the other is a “mean” one.

I bet attractive people think the world is a lot more polite than it really is.

10. The only positive outcome of the Titanic.

The sinking of the titanic must have been a miracle to the lobsters in the kitchen.