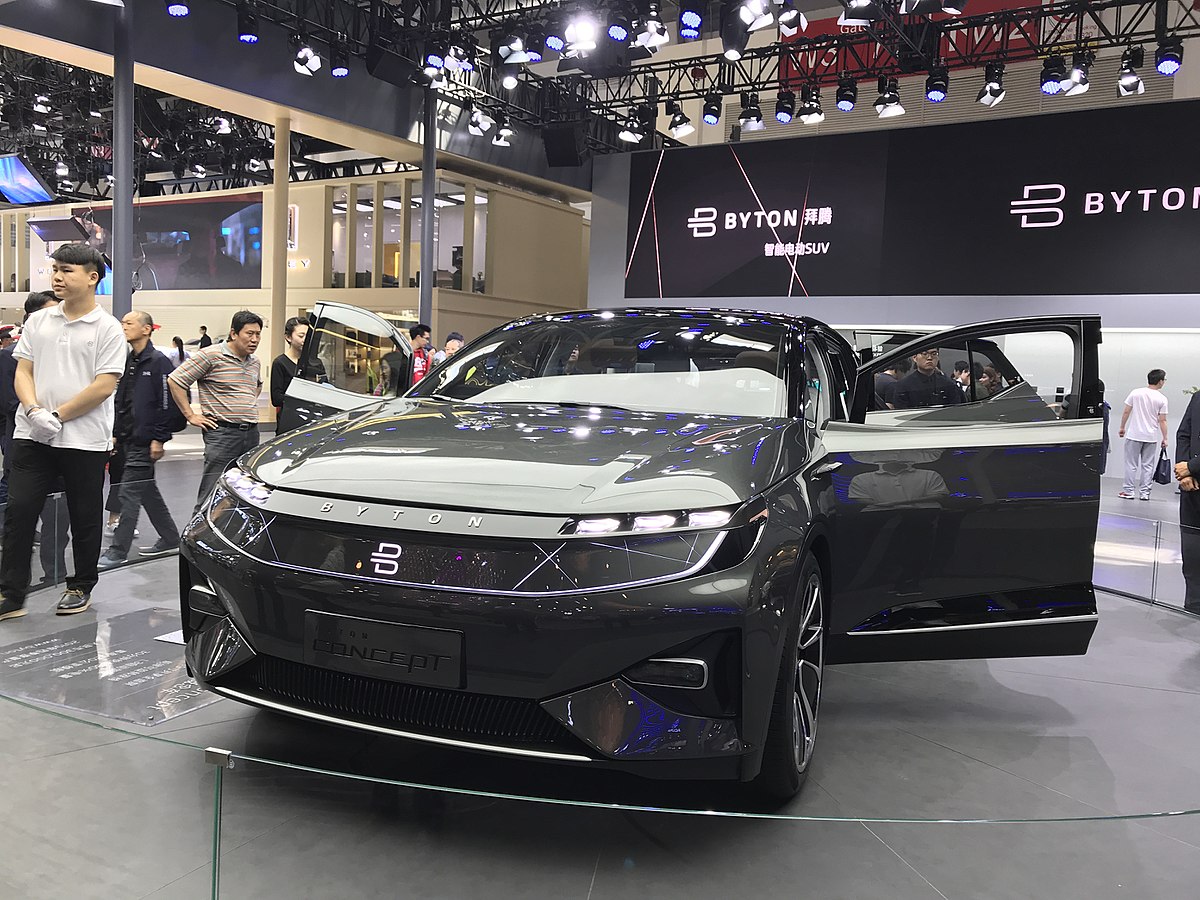 The automotive industry is ever-evolving, with new vehicles and designs released every year. SUVS in recent years have become the best-selling section (in passenger car sales) of this industry, according to Euromonitor International. As a result, companies are creating all new sorts of vehicles and concepts to make their brand stand out from competitors. While there are plenty of similar concept vehicles floating around, some stand apart from the crowd for their innovative designs, incorporating environmentally conscious features, technologically progressive interfaces, and sleek aesthetics. Here are some of the most bizarre and engaging concept vehicles out there:

Earlier this year, Byton unveiled its plans for a technologically advanced electric SUV, what the company has dubbed the world’s first “Smart Intuitive Vehicle.” The Byton marquee is owned by Future Mobility Corporation, a relatively new Chinese company, formed in 2016. Their M-Byte SIV is designed to provide a personalized experience for drivers by integrating facial recognition so these vehicles can recognize their drivers and automatically upload their apps to their interface. A sleek machine, the company site states that this vehicle will have a 49-inch digital display that stretches across the dash. There is even a tablet embedded in the steering wheel. In promotional material, it appears that drivers don’t even have to touch the dash screen in order to engage with it; motion-sensors allow users to interact with the displays.

This car is designed to be environmentally friendly without the inconvenience of a long charging time. The company’s VP of Marketing has claimed this vehicle would ideally be able to charge up to 80% after only 20 minutes! The company site is not the only place interested individuals can take a sneak peak at this vehicle; Byton also has an app that will allow users to engage further with this model in augmented reality.

A division of Hyundai Motor Group devoted to crafting luxury vehicles, Genesis has a new concept car to look out for: the 2020 GV80. This SUV also has a digital display screen in its dash, measuring in at 22 inches, according to the company’s site. Like Byton’s M-Byte, it seems as if this vehicle also allows a driver’s apps to link up, tailoring each ride to a specific driver, regardless of who owns the vehicle. While there is no tablet in the steering wheel in this concept SUV, there are interactive displays embedded in this vehicle for passengers. An electric model, the company plans to have it run on a hydrogen-powered fuel cell.

Nissan designed the 2020 XMotion to have an advanced technological interface. The company site says it will even feature a virtual assistant (shaped like a koi fish!) Other technologically advanced features that Nissan plans for this vehicle include passenger motion sensors and fingerprint recognition technology. The company decided to honor its roots in the XMotion concept by crafting it to have a Japanese aesthetic. This concept model’s appearance has garnered critical acclaim, including a 2018 EyesOn Design Award for Innovative Use of Color, Graphics or Materials.