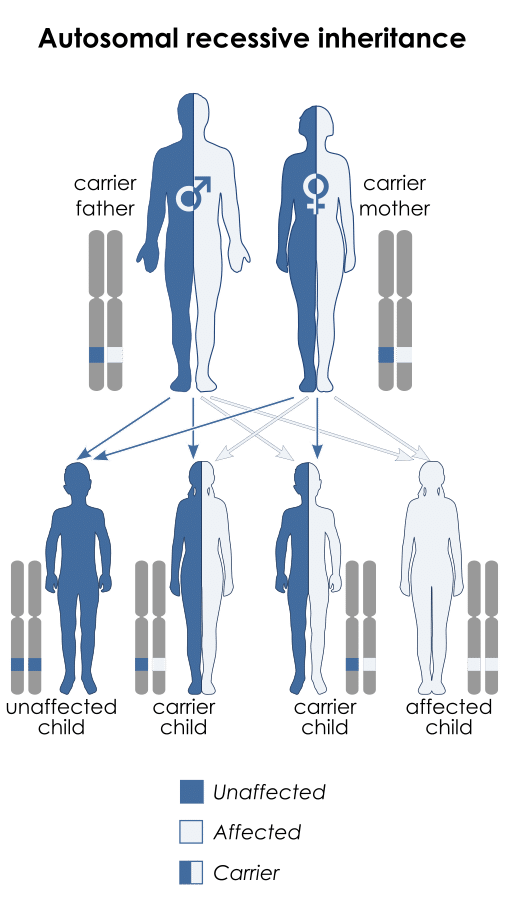 Not many people have heard of spinal muscular atrophy (SMA) until it happens to them or to someone they love. When someone is diagnosed, it’s common to ask questions: What is it? What causes it? What can be done about it?

What Is Spinal Muscular Atrophy?

The body’s cells are made of protein. They transfer proteins to other cells. Together, these make up the organs, blood, skin, brain, and other parts of the body. In this case, the protein called SMN (for “survival of motor neurons”) lacks a specific gene in a specific chromosome.

SMA is genetic, or inherited. The broken gene in the DNA strand will come from one or the other parent or both. If the child gets the broken gene from only one parent, then s/he won’t get SMA, but will be a carrier of the disease. In adulthood, s/he could pass the disease on to her/his own children. The affected child’s muscles will weaken and shrink, causing problems with movement and even breathing and swallowing.

Symptoms and Types of SMA

There are several types of SMA, which vary in severity.

The most severe type of SMA, an affected child won’t be able to lift his/her head or sit up without help. His/her arms and legs will flap about. S/he won’t be able to swallow. S/he will have trouble breathing due to weakness in the muscles. Children in this stage of SMA often don’t live past the age of two.

Babies six to eighteen months old are usually affected and generally have trouble with their legs instead of their arms. They will only walk, stand, or sit with help. This is called chronic infantile SMA.

This is the mildest stage of SMA and typically affects those two to seventeen years of age. The child will be able to walk and stand. S/he will have trouble pushing off from the thighs, though, like s/he would in rising from a seated position or climbing stairs. v

This is an adult-onset phase of the disease. The person will have breathing troubles and muscle twitches. Upper arms and legs are impaired. Adults who exercise with a physical therapist often get better. They can keep working, too.

What Are Common Treatment or Management Routes for SMA?

Children with SMA will need to see licensed medical professionals. These specialists can include, but are not limited to, pulmonary specialists (lung doctors), neurologists (nerve doctors), orthopedists (bone doctors), nutritionists, and physical therapist.

Depending on the type, symptoms, and severity of SMA, medication might be prescribed. In 2016, the FDA approved the now-popular prescription drug Spinraza, the brand name of nusinersen. This drug slows the advancement of the disease as well as helping sufferers get stronger. The drug zeroes in on specific genes with the end goal of producing proteins that otherwise weren’t being produced.

The drug is administered as an injection into the spinal fluid in the lower back, also called a “spinal tap.” The doses are given at 1, 15, 30, and 60 days. Thereafter, the doses are administered every four months. Patients will take this injection for the rest of their lives. The process takes about two hours, and is often treated as an outpatient procedure.