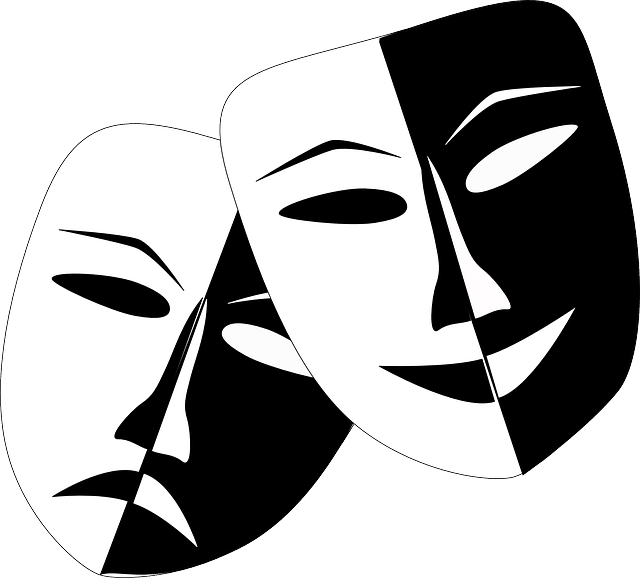 The National Institute of Mental Health defines bipolar disorder as a serious brain disorder that causes unusual changes in energy levels and mood. It is also known as manic-depressive illness. This disorder is characterized by mood changes from manic episodes to depressive episodes, which can make life difficult to manage.

The average age when bipolar disorder appears is around 25, although it can show up earlier. In rare cases, symptoms may appear in childhood. This mental disorder shows up equally in males and females.

Mayo Clinic reports that some bipolar disorder sufferers experience multiple episodes annually, while others may only have an episode on occasion or infrequently. While there is way to predict an episode, stress can sometimes be a precursor for problems.

There are different categories of bipolar disorder. To be considered as a Bipolar I patient, individuals have had one manic episode that either followed or preceded a depressive episode. In the worst cases, mania may result in a psychotic break. Bipolar II disorder is categorized as someone who has suffered from at least one major depressive period and a single hypomanic episode, to the exclusion of ever experiencing a full blown manic episode.

Cyclothymic disorder is a similar type of disorder. Adults who have experienced at least two years of hypomania symptoms in addition to depressive symptoms that are milder than major depression are considered to be suffering from cyclothymic disorder.

Manic episodes are the polar opposite of depressive episodes and are described as high-energy periods. People suffering from this disorder may feel jumpy or have difficulty sleeping. Their speech patterns may change noticeably as they talk rapidly about a variety of topics. In some cases, mania causes sufferers to get involved in risky behavior like spending money recklessly or having random, high-risk sex. Irritability and agitation are also typical symptoms associated with a manic episode.

Depressive episodes are just the opposite of manic periods, marked by decreased energy levels. People in the midst of a depressive episode often worry a lot and don’t enjoy life much. Suicidal thoughts are common. It is hard to concentrate and sleeping can be problematic with sufferers either sleeping too much or too little. Feelings of hopelessness are typical.

Treatment plans typically include medication and psychotherapy with an emphasis on living a healthy lifestyle. Psychotherapy is also known as “talk therapy.” Common types of medications include mood stabilizers, antidepressants, and atypical antipsychotics.

Abilify, also available as a generic, is one of the more popular medications prescribed for bipolar disorder. Fortunately, the generic version of this drug is covered by Medicare and most health insurance companies. The average retail price is $741.96.

Another commonly prescribed medication is Vraylar. This antipsychotic medication, according to the company, changes brain chemistry to ease symptoms. Unfortunately, there is no generic version of Vraylar. It can cost $1,379 without insurance. Most pharmacies offer coupons or discounts, however.

Latuda offers another option for bipolar disorder treatment. The company states that this antipsychotic medication can take a few weeks before the full benefits of it are felt. By signing up for a CoPay card, eligible individuals may pay no more than $15 a month in a copayment. The lowest retail price is about $1,223.39, according to GoodRx.

Psychotherapy has proven to be beneficial for treating bipolar disorder. Typically used in conjunction with medication, this type of support helps patients cope with the many challenges presented by this serious condition. Psychoeducation, cognitive behavioral therapy, and family therapy are all options that can provide practical assistance to patients so they can lead a more stable life.

Bipolar disorder is a serious condition that impacts individuals, their families, and friends. The good news is that there is help for those suffering.

If you or a loved one is contemplating suicide, seek professional help immediately. Emergency services include the National Suicide Prevention Lifeline, available 24/7 at 1-800-273-8255. It is a free and confidential service.