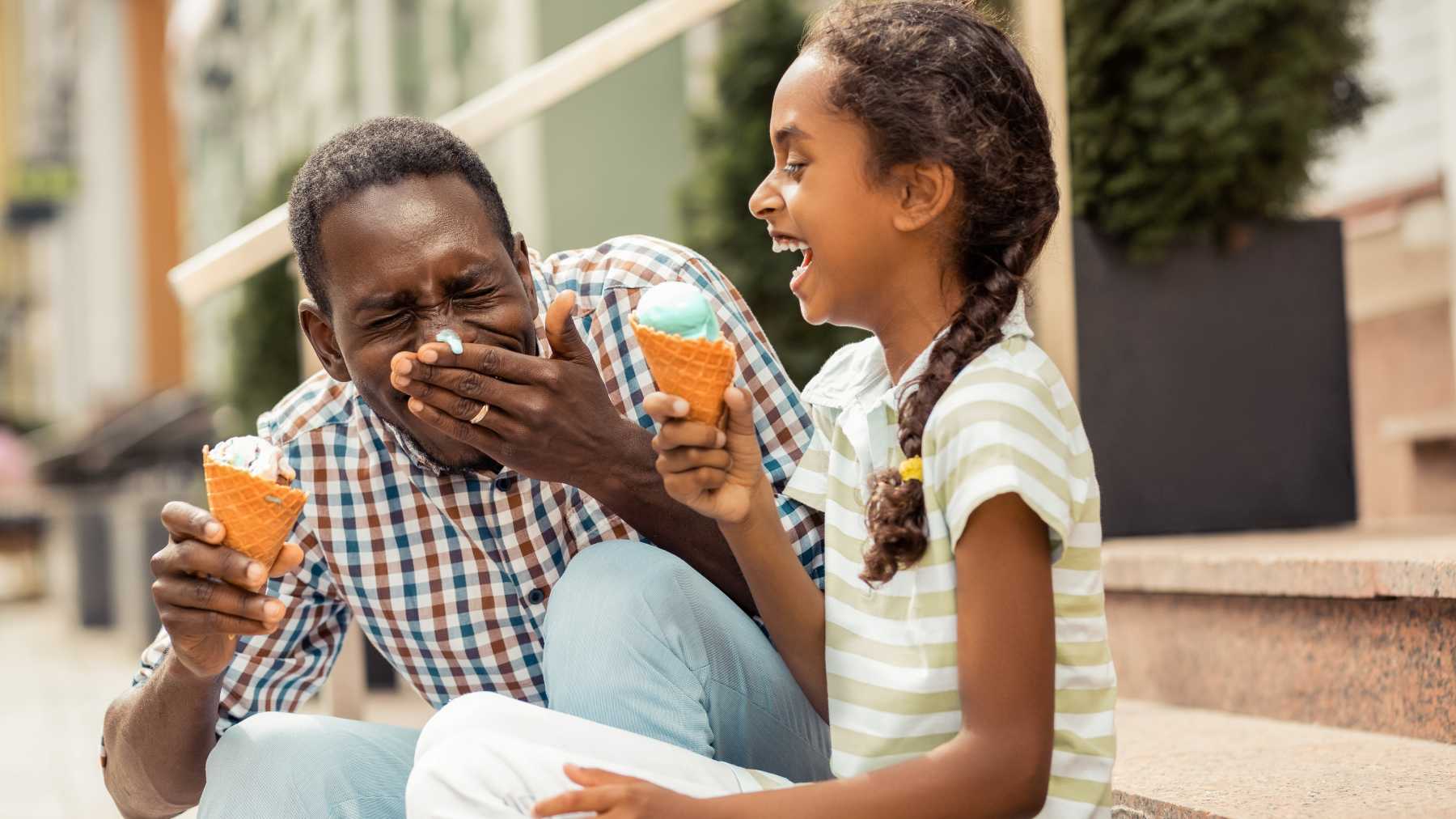 Dad jokes are weird because the “better” they are the worse they are. Sometimes they make us laugh, other times they’re so cringe-worthy all we can do is groan. Either way, they’re the jokes we love to hate and hate to love!

Did you hear about the guy who invented the knock knock joke?

He won the ‘No-bell’ Prize.

Why did the scarecrow win an award?

Because he was out standing in his field.

Want to hear a joke about construction?

Nah, I’m still working on it.

What does an annoying pepper do?

It gets jalapeño face!

What did the grape do when he got stepped on?

He let out a little wine.

Why couldn’t the bicycle stand up by itself?

It was two tired.

Why can’t you hear a pterodactyl go to the bathroom?

Because the pee is silent.

What do prisoners use to call each other?

What do you call an elephant that doesn’t matter?

(No elephants were hurt in the making of this joke!)

How many apples grow on trees?

What do you call a fake noodle?