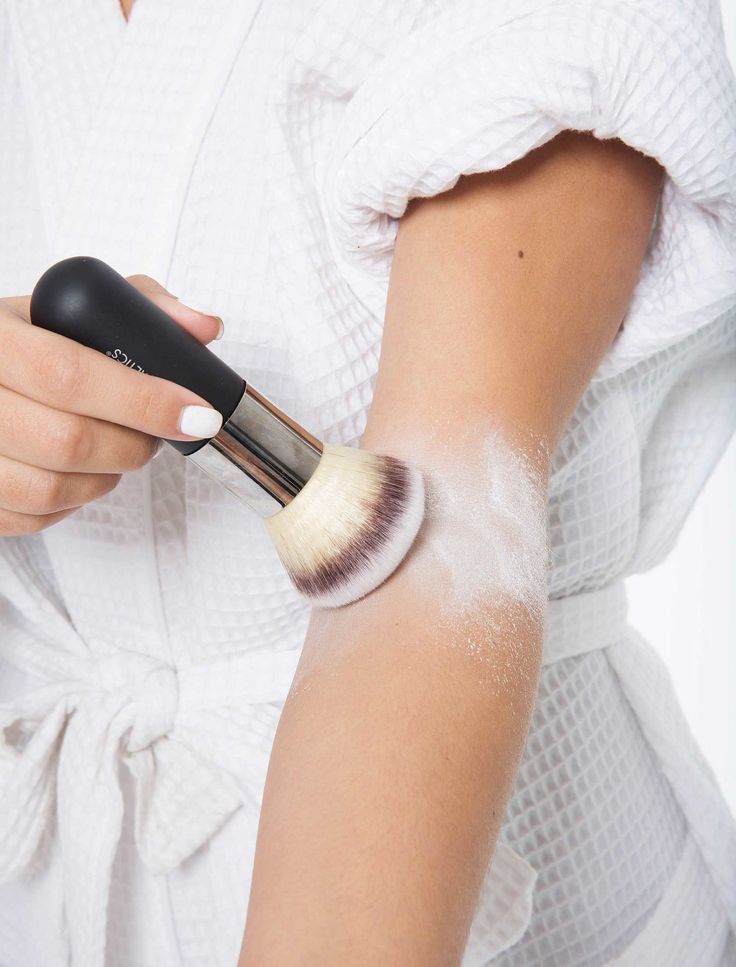 Talcum, also known as talc, is a naturally occurring substance. It is categorized as a clay mineral, and its main chemical composition is hydrated magnesium silicate.

Talcum powder manufacturers have been slapped with lawsuits by consumers who ended up contracting ovarian cancer. In the most recent victory for a plaintiff in a baby powder lawsuit, Johnson and Johnson was ordered by a Los Angeles jury to pay Eva Echeverria $417 million. Ms. Echeverria, 63, who filed the law suit was diagnosed with terminal cancer of the ovaries. She argued in her suit that she used Johnson and Johnson’s powder since she was 11 until 2016 when she learnt from the television that the powder could cause cancer. In her law suit, she faulted Johnson and Johnson for not warning her of the possibility of their powder causing cancer.

The latest lawsuit against Johnson and Johnson was settled by a court in St. Louis, Missouri, in July 2018. The company must now pay a record-setting $4.69 billion to 22 women who have claimed to have developed ovarian cancer as a direct result of exposure to asbestos in Johnson and Johnson’s talcum powder products. The company denies that their products are unsafe and claims that their claims are back by years of scientific research.

Other lawsuits include a Virginian plaintiff who was awarded $110 million in damages by a jury in Missouri after the jury found that use of talcum powder caused her illness. In another law suit, a jury in Missouri awarded one $ 55 million to a cancer patient who had sued the company on the same grounds. Other than the above-mentioned, there are thousands of other lawsuits that are yet to go to trial.

Talcum has, for a long time, been used as the main ingredient in baby powder. Baby powder is used as a cosmetic but talc also finds use in paper manufacture. In the manufacture of paper talc is used as a filler. This substance has also, over the years been used as a lubricant for gloves. Since the insides of a glove may be sticky, talc when applied makes it easier to put in gloves. Talc is the oldest solid lubricant known to man. Its suitability as a solid lubricant is because it has a relatively low shear strength.
To be used in the manufacture of baby powder, it has to be highly refined. Its purpose in baby powder is to prevent the baby from getting diaper rash. However, owing to the small size of its particles, the powder diffuses in the air ending up being inhaled by the baby and those in the vicinity.Its ability to keep skin surfaces dry, leads basketball players to apply it on their hands to keep them dry. It is also manufactured for use by adults to reduce body odor.

It is noteworthy that in its natural form, talc has been proven to contain asbestos. When inhaled, asbestos cause cancer of the lungs. Since the discovery of the relationship between asbestos and cancer in the 1970s, the talc used in consumer products is always asbestos free. This means that before 1970s some of the powders used as cosmetics or in other consumer products are likely to have contained asbestos. Owing to the small size of the particles, these powders are also likely to have been inhaled by those who used those around them. Bearing in mind the close relationship between asbestos and lung cancer, those who used this product were exposed to an elevated risk to lung cancer. Indeed, the International Agency for Research on Cancer declared talcum containing asbestos carcinogenic to humans.

Beyond 1970s, the main type of cancer associated with talcum powder is ovarian cancer. Studies conducted on women who have used the powder around their genitals show a slight increase in risk to cancer in some while others show no increase in risk at all. There are still other studies that show a slight increase in one type of the disease but not others. The manner in which this powder causes cancer is not known. It is assumed that when talcum powder is used around a woman’s genitalia, it finds its way through the vagina to the fallopian tubes causing an inflammation in the tubes and the ovaries which eventually leads to cancer.

Some of the studies suggest that the risk is dependent on the amount of powder used and the length of time for which it is used. It is however not clear how much of the powder may lead to cancer when used on a daily basis and how long it ought to be used in order to increase the risk. It is recommended that people who are at risk of ovarian cancer due to other factors should completely avoid the use of this powder. If, for example, a person comes from a family with a history of infection, using talcum increases the risk by two or three times. Post-menopausal women should not use this powder because it elevates the risk which is already high due to age.